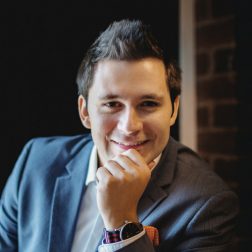 A driven leadership and performance expert, Jay applies his successful corporate world experience with his passion for education and technology. Jay honed his skills at Apple, working with their retail partners on cultural change initiatives and overseeing multi-million pound operations. In 2011, Jay took a new store in one of the most deprived areas in England and turned it into one of Europe's highest performers in less than 12 months. Jay's expertise was recognised with Apple incorporated his practices into their training programme and giving him speaking slots at the national conferences. Later Jay moved into the education side of Apple hardware, overseeing more than £2 million of technology deployed into schools, and working with thousands of teachers in the process. In 2014, Jay cofounded the boutique school development consultancy LearnMaker with the mission to transform schools by using technology so that teachers and leaders can achieve more. Since 2014 Jay has been busy, releasing his first book, 'The Tablet Revolution: How to transform student learning with iPad', coming runner up in the prestigious NAACE Impact Award for most impactful school project using technology, invited onto the European wide MTTEP project and has been asked to consult for the Kansas School Board, a District that has almost 500,000 school children within it. Today, Jay personally supports numerous schools both small and large, and regularly shares his knowledge through talks and presentations. 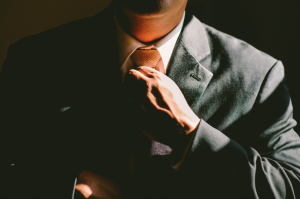 The 3 Key ‘Should Do’s’ When Leading An Organisation 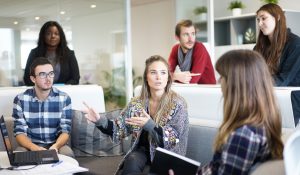 Help It’s Not Working! What’s Holding My Company Back? 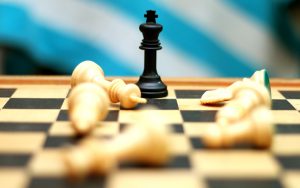 3 Strategies To Improve The Performance Of Your Organisation