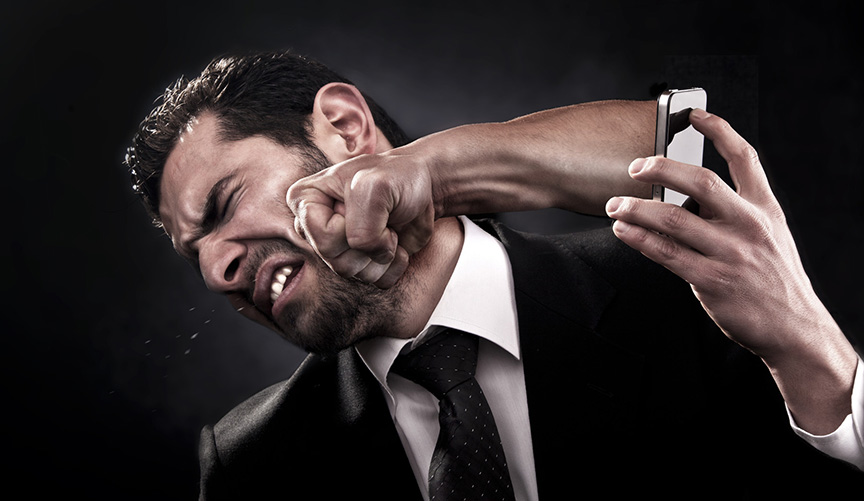 There is a ridiculous ad campaign being profusely barfed all over the airwaves in Tampa that is causing quite a stir. I won’t mention the person or the product or the brand, because I refuse to give this campaign another ounce of free advertising; but, unfortunately, you will probably already know what it is.

So, for that, I have to acknowledge that the awful, ear-grating, brain-numbing campaign is doing something for their brand awareness; and for sure, people are talking about it. But, quite frankly, the campaign immediately makes me think of this scene in Dumb & Dumber:

I had finally had it. After hearing variations of the obviously unscripted, confusing, lacking any sort of call-to-action however always including his stupid-but-unmistakable tagline that is forced into the 30-seconds in the most meaningless of ways ad campaign, during every single commercial break on TV and radio, (run-on sentence acknowledged, but necessary) I ranted on Facebook. And here are some of the subsequent comments that followed:

To be fair, I also read comments like this:

I didn’t intentionally set out to do a market survey, just to release my pent-up aggravation while looking for solidarity from my community. I got it, for the most part…but it got me thinking about negative personal branding. Is this guy a genius? Or is he buying into an old, played-out 80’s marketing model that stresses to make the public remember the product/brand, regardless of the message. If you can evoke emotion, that emotional reaction is tied to the product/brand. That said, is it better to attach a negative emotion to your personal brand than to elicit no emotional reaction at all?

I have to think that an educated consumer, when it comes time to buy a high-ticket product, is going to research the company they plan to buy from. And a negative brand campaign is going to be remembered for what it is/was. An educated consumer will not buy from a company that doesn’t match on matters of personal beliefs and ethos, right?

But there is a percentage of people who will connect with this audacious campaign. Probably the same group that thinks “Dumb and Dumber” is funny. (And, sadly, that’s a hefty percentage of the population.)

Polarizing messages that evoke emotion and massive conviction when it comes to agreement/disagreement are going to resonate far more than any well-crafted, flowery message of features and benefits. So, as much as it tortures me to say it, he’s probably doing something right.

My self-righteousness exhausts me.  I’ll just continue to change the channel. As long as my favorite broadcast media outlets understand that they are losing listeners or viewers every time these ads run, I feel I have done something good here.

And, I will still never buy his product from him. So, there’s that, you brilliant, annoying, undoubtedly rich narcissist.