Love Your Customers, Not Your Product - Key Person of Influence

Love Your Customers, Not Your Product - Key Person of Influence

Love Your Customers, Not Your Product 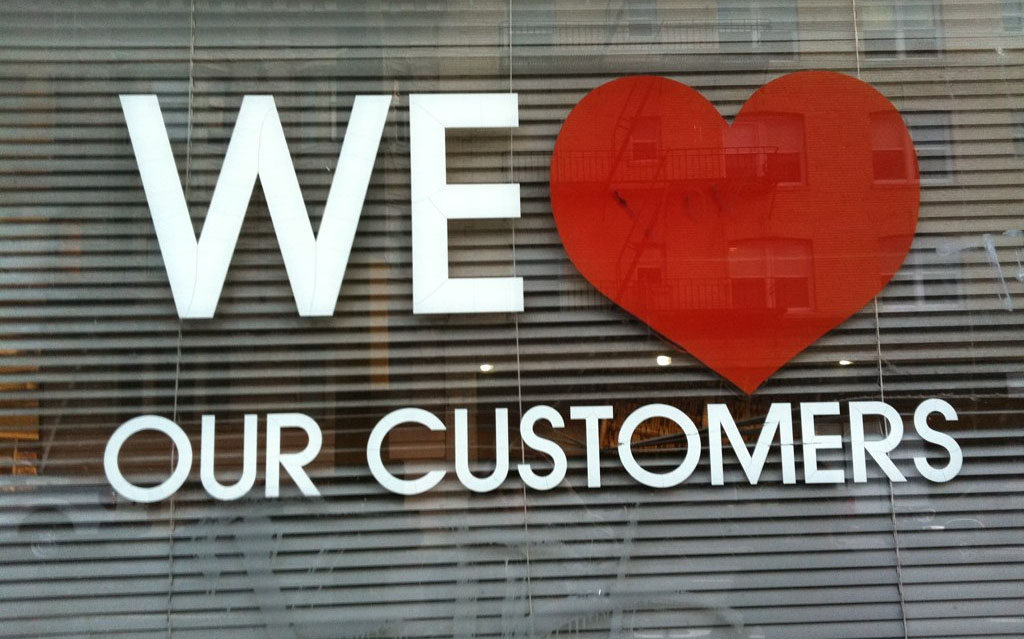 Henry Ford is well quoted as saying “If I’d asked people what they wanted, they would have said faster horses”. Jobs was renowned for his fanatical product focus. It would be easy to think that great entrepreneurs and innovators care little about their customers and instead focus on simply innovating great products. Rookie mistake…

Just because great innovators tend to have visions that extend far beyond the usual horizon does not imply they don’t have a deep and intimate understanding of their market’s needs.

These titans may not have surveyed their customers to see if they wanted ‘Lightbulbs’ ‘Cars’ or ‘iPods’, but that doesn’t mean they just built them and and hoped for the best.

By the early part of the 20th century a few railroad magnates, with the help of government subsidies had developed vast rail networks across the USA, opening the continent to trade and commerce and generating vast wealth and political influence for themselves in the process. I wasn’t there, but by all reports these tycoons were very much despised by the people. They were arrogant, corrupt and intoxicated with the power oligopolies provide. They did not, it’s clear, care a great deal about their customers.

By the 1950’s, the number of people using trains was in free-fall, and by the 70’s, it was all over. (Sort of like what desktop PC manufacturers are experiencing now.)

The rail tycoons were so focused on their trains that they missed the shift as their users slowly, and then like a torrent began adopting alternate modes of transportation, like automobiles and aeroplanes.

Loe and behold, people never really cared about trains. What people cared about was getting themselves (or their goods) from ‘Point A’, to ‘Point B’. Ultimately, how they got to Point B was irrelevant, so long as they got there as efficiently as possible.

Despite what they thought, they were not in the railroad business; they were in the transportation business.

What if, rather than blind infatuation with their product they instead fell in love with their customer?

Perhaps, if they really cared and got to understand what their customers were trying to get done, they would have realised that it had nothing to do with trains and everything to do with a particular result. Perhaps if the tycoons had cared to understand what this ultimate result was, they could have been been among the first to innovate and product extend into planes and cars, instead of being destroyed by them.

Let me make this painfully clear: IF YOU THINK THE MARKET WANTS YOUR PRODUCT OR SERVICE, YOU’VE ALREADY MISSED THE POINT.

What I do is run a 40 week growth accelerator for the founders of traditional service based businesses. Our client’s say it’s awesome. Inc.com said it’s one of the world’s best but I couldn’t care less about it. It’s just a product. It’s not special. It’s just a means of getting my clients where they want to go.

What our clients want is to become highly valued and highly paid doing what they love. They want to become a Key Person of Influence. That’s what they want. If someone came along and could offer a better and more effective way for them to achieve that objective, all of my currently loyal clients would (and should) abandon me for that better way to get from point A to point B.

What are your clients trying to get done? What’s their ‘Point B’?

Are you helping them get there in the best and most efficient way possible, or have you fallen in love with your train set?

Now riddle me this; What are they trying to get done really?

Share your answer below if you’re up for it.