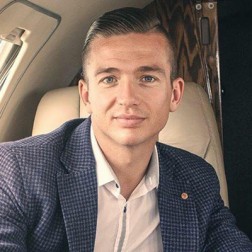 Stephen Doran is an entrepreneur, #1 Amazon best-selling author and is referenced by the BBC as the nation’s ‘most successful life coach’. For over a decade, Stephen has refined, perfected, and shared his tools and techniques with countless people around the world, through magazines, books, television and live events. A coach to many high achievers, his career has seen him going on tour around Europe with Akon as his DJ’s peak performance coach and as coach to other successful artists, actors, and mega successful entrepreneurs. Stephen specialises in helping coachee’s achieve not only ‘success’ as the world sees it but facilitating their personal growth and guiding them on their journey to fulfilment, because as he says, ‘victory in the absence of satisfaction is defeat.’ Author of #1 Amazon bestselling book, Burn the Bullshit, Stephen has empowered thousands to remove their limiting beliefs and helped them towards the life they deserve. He has trained countless delegates in the science of Neuro Linguistic Programming, since becoming a trainer 5 years ago, providing training in both corporate setting and live training events. Stephen has written many published articles in the field of psychology and is an official blogger for Huffington Post and Key Person of Influence. Former firefighter Stephen Doran has proven his physical and mental fortitude as one of ‘UK’s fittest 30 men and women’ on BBC 2’s ‘Special Forces: Ultimate Hell Week’, by completing the most brutal aspects of Special Force’s selection processes, including that of British SAS, Russian Spetsnaz, Australian SAS, US Navy Seals, Israeli Counter Terrorism and Filipino Naval Special Operations Group. Being both an athlete and expert, Stephen has achieved the highest level of industry recognition possible by qualifying in Level 4 Strength and Conditioning, putting him is the top tier of fitness professionals. Having amassed his own, privately owned, multimillion-pound property portfolio, Stephen is a key investor on Dave channel’s investment show ‘The Money Pit’, a Dragon’s Den style investment show. Where he seizes the opportunity to help others grow and uses his coaching and mentoring skills to support others to reach their potential in business. Stephen sits on the board for several not-for-profit organisations, including Young Enterprise, World’s End Under Fives Centre and as Vice President of both National Association of Personal Trainers and National Fitness awards and regularly donates to charities such as Action Aid, Tearfund and Born Free. 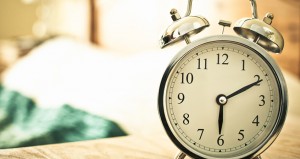 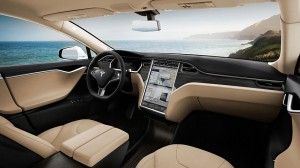