When Rob Gardner left his position as the youngest director at Merrill Lynch in 2006, people thought he was crazy. But he’s since gone on to become the co-founder of a multi-million pound and growing investment consultancy firm, launch his own personal brand and make real in-roads into his mission of making 100 million people financially secure. 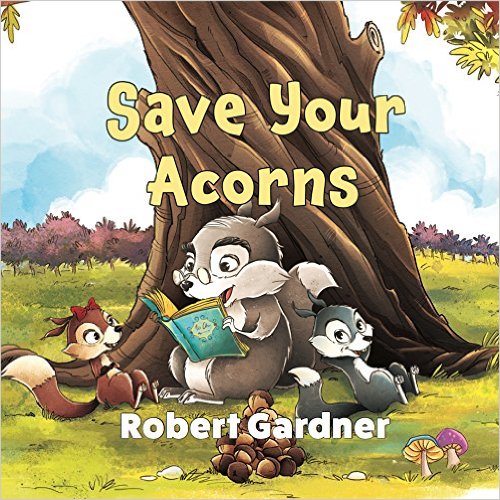 Rob’s business, Redington, is now the fourth largest investment consultancy in the UK, and was voted by the London stock exchange as one of the top 1,000 companies to inspire Britain. And on top of that, his recently published book, Save Your Acorns, sold over 1,000 copies during the first three months of being on sale. This is a must-listen episode for anyone looking to scale their business in a short space of time and compete with global companies with fewer resources.

In this episode we really get into: