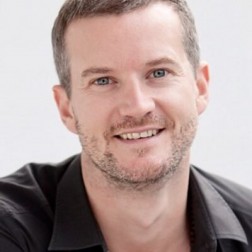 Jeremy Harbour is a successful entrepreneur who’s built and sold more than a dozen companies in diverse industries such as telecoms, gyms, training companies and construction. He is actively involved in buying and selling SME companies in the UK and teaching M&A tactics (specialising in distressed businesses) in Europe and Asia. He has been runner up Coutts entrepreneur of the year 3 times, appeared on the money channel, has mentored for the princes trust and been involved in the Prince's Trust fundraising committee, he has been invited to Buckingham Palace and the House of Commons, been interviewed for the Telegraph, Sunday Times and Financial Times, has written articles for Men's Health & The Sharp Edge magazine. He has sponsored the Gumball Rally and founded the Harbour Club in 2009 to provide experiential training for entrepreneurs looking to learn how to acquire and sell businesses.

KPIs Can (and Probably Should) Buy Their Competitors