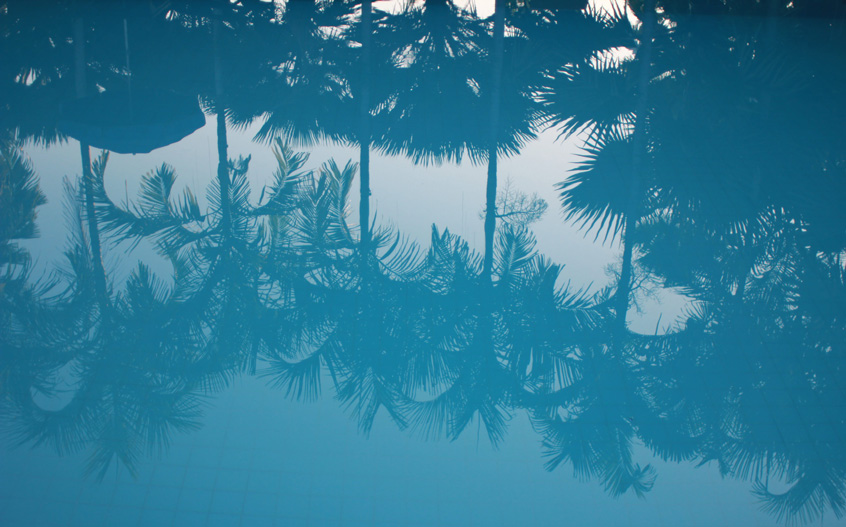 I recently had the privilege of hearing Paul Pester speak at a workshop. He was invited to talk about how he steered the high street bank TSB through the significant changes it underwent as it moved from being part of Lloyds Banking Group to its new owner, Sabadell Bank.

He is a banker with a first class honours in physics, and previously worked for McKinsey, Virgin Money and Santander, before taking up the role of TSB’s Chief Executive at a relatively young age. Pester is generally considered to be a new breed of banker, who welcomes transparency and is less macho about his own working practices and what he expects of his staff.

During the sale process, Paul divided his time between investment banks, meetings involving key advisors, shareholder meetings and internal meetings. He actually put up a PowerPoint slide of his diary to show us, and it was more or less booked up with meetings, with a few gaps for travel time. The first meeting started at 7.30am and the last sometimes finished after 9pm. He did however have a few gaps, shaded in different colours from the rest of the diary. These gaps were for swimming sessions (he is a skilled swimmer, and has been since childhood).

Keeping these swim sessions in whenever he could, he told us, helped him to maintain his good health and stay focused, resilient and sharp during what was a very busy and stressful period. As a general rule he tries to swim in London on a Thursday evening and also trains on a Saturday near his family home in Norfolk. He also does triathlons, cycles and runs as a way of keeping himself mentally and physically fit and healthy.

During his talk, Pester gave us an insight into how he manages his working life, and what enabled him to stay level headed and healthy during the sale of TSB. He called it his survival plan, which he described in three separate areas:

Effectiveness – setting priorities, having a shortlist of actions and focusing only on what he personally had to do. He quoted his mentor, who said write an A list, a B list and a C list and then review them. Rip up the C list, rip up the B list and concentrate only on the A list. In other words, if someone else can do it then let them.

Efficiency – build and cultivate a strong team around you. Encourage pyramid training amongst executives. Ensure all documents have a standardised front page; this means all documents have to be summarised or presented in a standard format ensuring the reader can quickly grasp the contents and determine whether they need to take action. This saves a lot of time and allows you to focus on the important stuff.

Balance – in Paul’s words, ‘it’s only work’. He also emphasised the importance of having outside interests, particularly in sport.

Perspective – you need to take time off regularly, whether it’s short breaks or a long holiday somewhere. This ‘decompression time’ is really important to mental and physical wellbeing. Susan Wojcicki, the CEO of YouTube, says:

‘I think it’s very important to take time off, and I’ve also found that sometimes you get really good insights by taking time off, too.’

Taking time out can help to cultivate a sense of perspective about your work/life balance, and can help see work-related problems and challenges as part of a wider picture. Sir Richard Branson (Chairman of Virgin Group) says:

‘If I lost the whole Virgin empire tomorrow then I’d just go and live somewhere like Bali. Now if there was a problem with my family, health-wise, that’s a problem.’