2019 is Crucial For Entrepreneurs - Key Person of Influence

2019 is Crucial For Entrepreneurs - Key Person of Influence

2019 is Crucial For Entrepreneurs 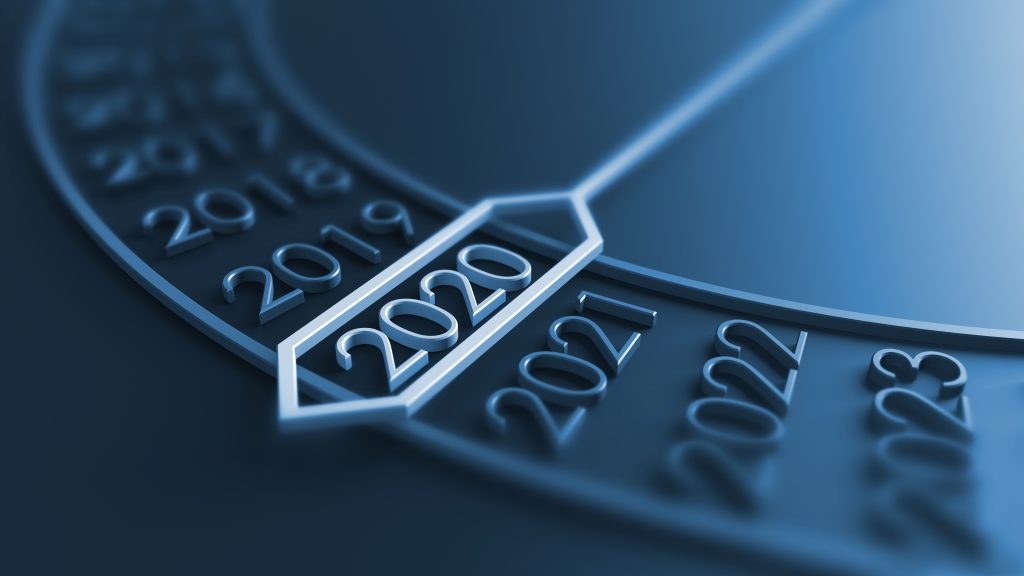 1. The greatest transfer of wealth in history will occur in the 2020s (for two reasons).

Firstly, the Baby Boomers (born 1946-1964) will be moving into their 70s in full force. After turning 70, people tend to stop earning new income, and they instead sell down assets in order to enjoy retirement. This means selling pension funds, selling big houses or rental properties and selling collectables like art/wine/watches etc.

At the same time, the Millennials (born 1981-1999) will be moving through their 30s and into their 40s. This huge generation will be earning more, buying houses, getting married and having/raising children.

Baby Boomers currently own over 65% of all assets and will need to effectively transfer this wealth to the younger generations in the 2020s. This is the first cause of massive wealth shift.

The second cause of wealth transfer is technology.

Imagine two people are jogging and one of them finds a bike. You would see a huge gap start to appear between them. The same phenomenon is happening with technology. Those who’ve discovered how to use it to their advantage are earning more money than ever.

Technology is also removing the barriers to globalism, making it easier to find and pay people anywhere in the world. This means there’s a shift in incomes – from the local average to the global average. In real terms, an accountant in Bristol is potentially in competition with an accountant in Bangalore who’s half the wage and can deliver the same result.

Add to this the wave of automation and AI solutions emerging in the market. Humans aren’t just competing with a cheaper global workforce. We are competing with a workforce that works for free and never takes a holiday.

These two trends will create a massive shift in wealth in two ways: wealth will move towards educated people in developing economies, and towards people who embrace technology.

2. The people who succeed most by 2030 will be those who establish themselves as Key People of Influence now.

The unfolding trends and technology massively support anyone who’s built themselves into a go-to brand. In times of change and uncertainty, people flock towards known, liked and trusted individuals. They want to know that the technology and the team are being overseen by someone they trust. The Instagram celebrities, YouTube stars and podcasting heroes many have laughed at or ignored up until now will be building business empires in the 2020s.

All of the technology being created is perfect for someone who has a book to sell more books. It’s perfect for people who sell unique products online. It’s ideal for people who release videos or podcasts. For the people who are standing out, developing products and raising their profile, and leveraging digital assets, the world is their oyster.

I strongly believe that 2019 is a pivotal time to lay strong foundations going into the “Roaring 2020s”.

In the next 12 months, make every day count by doing things that set you up to take advantage of the times we are moving into. The decade ahead has the potential to either turn your apple cart over, or to help you create the next Apple. It will be an extreme and polarising decade as this transfer of wealth moves into full force.

The most important thing to know is that anything is possible. By 2030, you could be the proud owner of a lake full of custard if you play your cards right today.

If you’d like to begin laying your foundations for the 2020s, I’ll be covering this and more on the 20th of February. You can learn more here.

I hope you’ve had a wonderful Christmas, and have a brilliant New Year ahead.