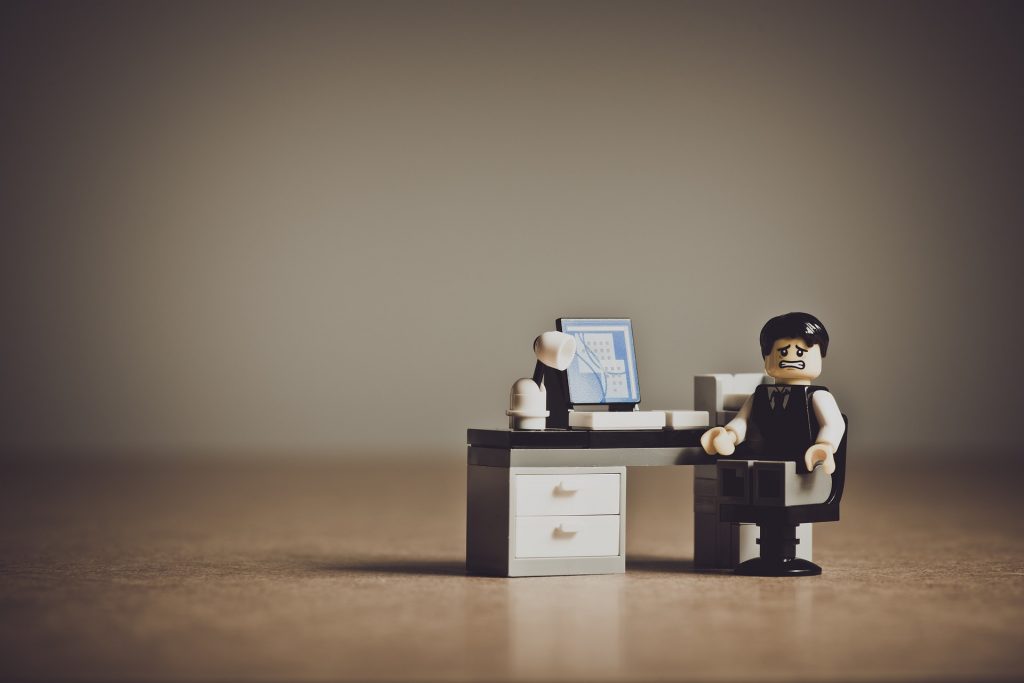 In my experience as a Leadership Coach there are a number of mistakes that newly promoted senior managers consistently make.

Often they don’t even realise they are making these mistakes.

Sometimes it is enough to simply point out the mistake and they can fix it fast.

Is anyone you know making these mistakes?

MISTAKE NUMBER 1: They think that now they’ve been promoted, they should know how to do the job and so they pretend they have things handled even when they feel like they don’t.

Thinking that you should know how to do your new job is a big mistake because it is quite the opposite….getting a new job means that “I don’t know” is the order of the day and “finding out” becomes your job.

Nobody is promoted into a role knowing how to do that role.

It is your job to shape that role, educate and up-skill yourself to be able to deliver at the level that you and your organisation expect and require.

The faster you can do that the less stress you will feel and the more impressed your colleagues will be.

MISTAKE NUMBER 2: They think that everyone else at their level in the organisation knows exactly what’s going on and what to do and so they don’t talk to others about the challenges they are experiencing.

This is a big mistake and is caused by faulty thinking.

All you can see is that they know stuff that you don’t know and think that you should know but they are looking at you and thinking the same about you.

Yep, you might need to read that sentence a few times!

This is a big mistake because talking to your peers is the fastest way to get clarity.

MISTAKE NUMBER 3: They think that they have to be the same as other leaders in order to be credible and so they act in ways that feel unnatural to them.

Every leader has their own style and whilst you can learn from another persons’ style you do not have to be the same.

You have risen to the level in your organisation that you have because of the unique qualities that you demonstrate.

If you try to be like anyone else then it will cause you stress, it will be felt by others as inauthentic and you will lose credibility.

It is your natural style that will give you authenticity, credibility and respect from others.

If you are not coming from a place of authenticity then your team, colleagues, customers and peers will pick up on your unnatural behaviour and somewhere in their gut they will feel a lack of trust for you.

In the short term, you might be able to get away with it but in the long run, you are going to experience distress and misery as you consistently have to pretend to be somebody that you’re not.

If you want to discover all 7 of the top mistakes that newly promoted leaders make as well as how you can fix each one head on over to www.ben-green.co.uk.

What do you think? What other common mistakes do people make when first promoted into a senior role?