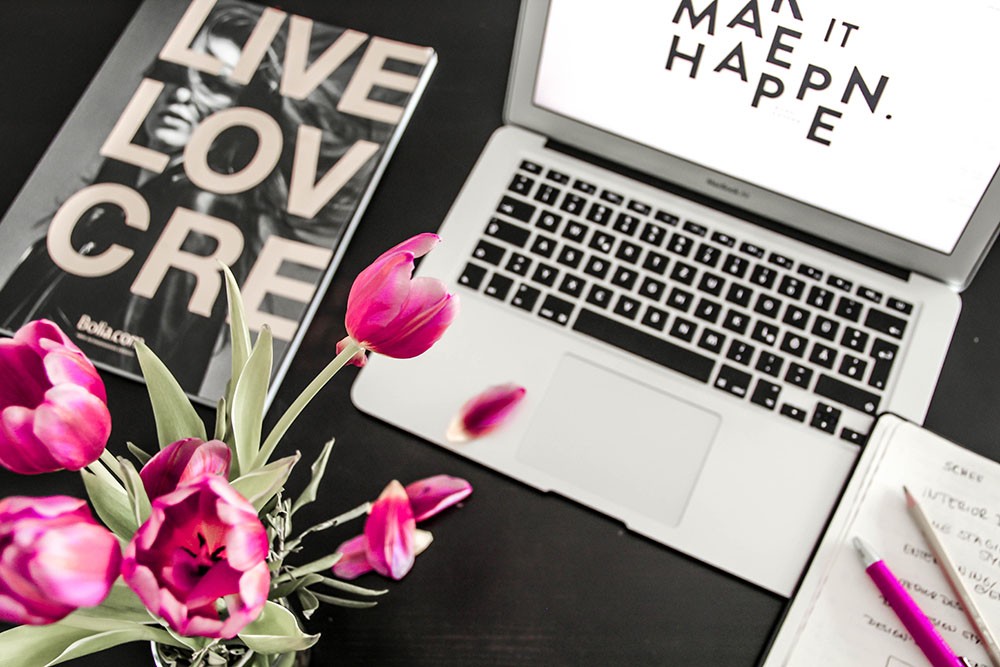 Seth Godin’s book Linchpin: Are You Indispensable? dedicates plenty of pages speaking about a phenomenon he calls “The Resistance.” I don’t intend to go into the explanations of why Godin believes it exists, but I do want to define it.

The Resistance refers to the force which pushes in the opposite direction when we are attempting to move forward towards something that is good for us (not superficially good such as comfort or pleasure, but rather something actually good for us in the long run).

As you’ll have noticed, The Resistance loves when things remain just the way they are or sometimes even turn for the worse.

This force has many times been spiritualized as devils, demons and other things, but for me it has been much more effective to take full responsibility and admit that The Resistance is a part of my own being against which I battle day by day. I think this is what the Apostle Paul spoke about in Romans chapter 7, “For what I want to do I do not do, but what I hate I do.”

The Resistance is really very powerful. It is capable of convincing us that we are not able to change for the better; but if we believe we’re not capable of improving ourselves we will certainly never find the strength to take the first step towards change.

The Resistance even makes us believe that because we haven’t changed in the past that we won’t be able to do it now or ever. Of course, this is only an illusion.

Here’s the good news: The Resistance can be defeated.

How exactly do we defeat it? Here are three tips that have helped me:

1. Start by recognizing it exists.

2. Do exactly the opposite of what The Resistance wants you to do.

3. Do exactly the opposite again and again, until it becomes a habit.

Do you have your own tips to destroy procrastination forever?

Note: A version of this article was originally published on https://creativestrategytips.com, Alex’s own content site.