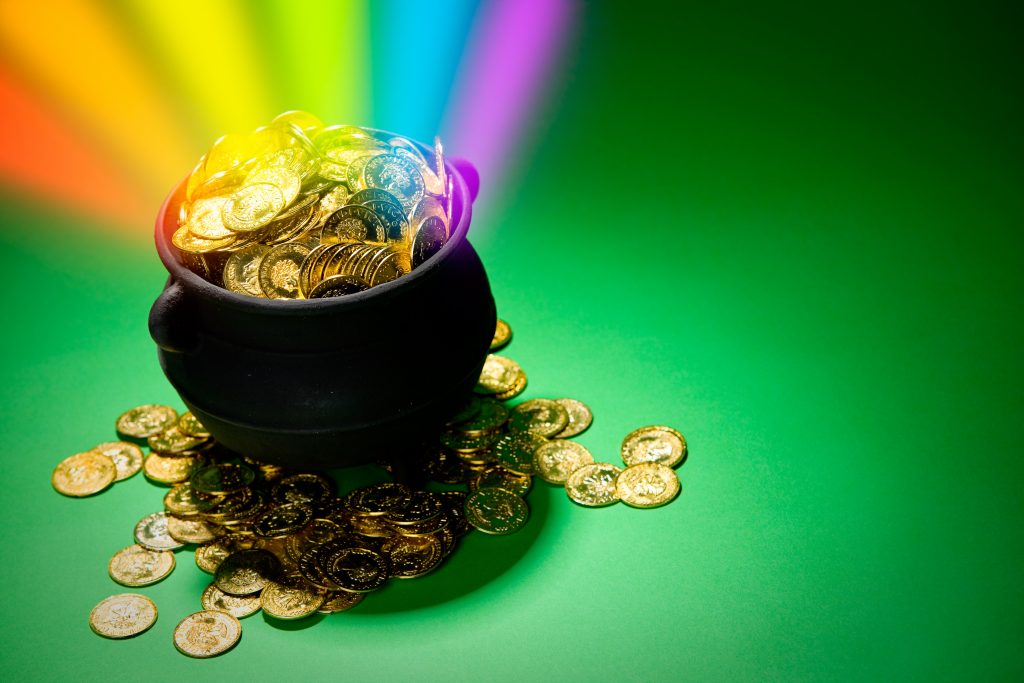 I can’t count how many times I’ve had people tell me that their goal is to create ‘ passive income’. As the name suggests, it’s an idea that you can earn income you don’t have to work for. It’s closely linked with concepts like automation, auto-responders, distributors and marketing funnels.

In my experience, it is also the most damaging wealth creation idea I’ve ever come across. It sucks the life out of entrepreneurs and causes them to waste their time, money and energy on stuff that doesn’t produce results – the opposite of what they set out to do.

I view the idea as the modern day pot of gold at the end of the rainbow, and I believe it’s just as mythical. Let me explain why.

1. Passive income means you are trying to make money from something you don’t want to be doing. I see people who aren’t interested in property, buying it because they think it will be ‘set and forget’ income. I see people who have never taken an interest in large publicly traded companies suddenly fixating on price charts so they won’t have to worry about money someday.

2. Passive income stimulates the most primitive part of the brain. The reptilian limbic system, the part of the brain that controls fear, fight and flight, is a sucker for easy wins. It believes we live in a scarce world with drought around the corner. This primitive part of our mind isn’t built for complex thinking; it can’t figure out that spending 1,000 hours and £5,000 setting up an £87.60 per month surplus is hardly time well spent. It just wants the emotional payoff of never having to worry about money someday.

3. It’s not passive. What most people come to discover is that a property portfolio is hardly passive, nor is a website. All of these so-called ‘ ‘passive-income’ vehicles require maintenance and upkeep. Tenants cause dramas and websites need updating. In reality, most passive income is actually deffered income. When you do the maths on how much unpaid work a person has to do and the risks they have to take compared to the money they receive, there is nothing passive about the income. It would be like an employer asking staff to work for a year and then receive their pay over the following five years.

4. I don’t see examples of it working . When was the last time you bumped into a couple on holiday who proudly declared that they were travelling non-stop thanks to their passive income? Theoretically, every beach in the tropics should be overrun with people who can’t even remember how they make their money.

So, what does work?
What is the alternative to passive income that does produce results?
What has been the secret to wealth since the dawn of time?

Assets produce income. To get asset income, you must either create digital assets (entrepreneurship), acquire them (wealth management) or be given them (inheritance, etc.).

If you’re not the owner of the assets, you won’t be the beneficiary.

Measure how strong your current business assets are here

Using entrepreneurship as a strategy for building credible assets is a legitimate way to create wealth, power, influence and fulfilment. With your ecosystem of assets in place, things happen without you being in the room – sales get made, rent comes in, fees are paid, royalties are collected, but it isn’t passive.

An ecosystem of strong, credible assets is what I call an empire. You can never turn your back on your empire; it will always be something that you are building and protecting. If you’re not leaning in, sell the assets to someone who will care for them and improve upon them.