4 Simple Steps To Starting Something New - Key Person of Influence

4 Simple Steps To Starting Something New - Key Person of Influence

4 Simple Steps To Starting Something New 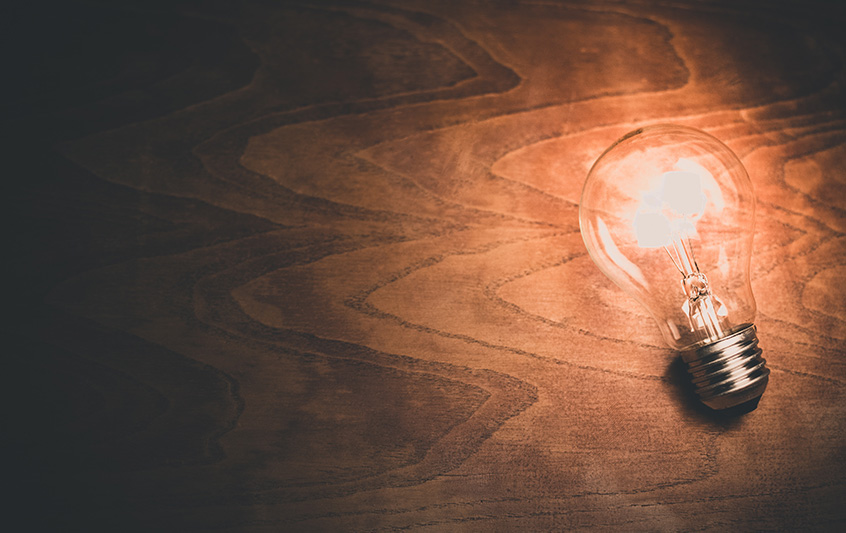 Here are 4 simple steps to starting something new.

The first step is to….

1. Make an irreversible commitment to something BIG

Committing to something you can’t back out of has a profound effect on your behaviour. It creates a problem that needs solving. Human beings have a remarkable capacity to solve problems. We’re naturally averse to losses (known in behavioural economics as loss aversion or prospect theory – we prefer to avoid losses rather than make equivalent gains, hence why most people are risk averse). Therefore, create the threat of a loss (either monetary or reputational loss) and you will fight tooth and nail to avoid incurring it. The bigger the potential loss (and therefore problem) the more driven you are to solve it.

This then naturally forces you to….

Think, the ability to demonstrate….

All the resources you need to bring your solution into reality are out there in the world. All that is between them and you is a conversation that moves them from someone else’s control to yours.

At Key Person of Influence we run some of the largest and most well-respected small business events in the training and education industry. These events typically attract:

Shameless Plug: Take this quiz and rate your ability to influence in this kind of situation.

However, to get resourceful, you’ve got to be willing to….

Maximum growth occurs at the border of chaos and order.

The sweet spot is where the two states intersect. When you stand at this intersection, it requires you to stretch yourself. It means going above and beyond when you’re nurturing client or partner relationships. It means pushing the boundaries of convention and the limits of what you think is possible with what is actually possible.

The easy rule-of-thumb is you need to stretch to the point where you can….

4. Deliver on your original commitment

At the end of the day, implementation is everything.

You need to be able to implement your ideas with excellence. It doesn’t matter how big or how small your ideas are, its the implementation that counts. Some of the world’s most successful businesses have been founded on a very simple idea. When Bill Gates talked about his vision for Microsoft bringing “a computer on every desk and in every home” to America, it was a pretty radical and big idea at the time. What brought it to life was implementing that vision with absolute excellence.

When Carolyn Creswell from Carmen’s Fine Foods decided she was going to make muesli, it was a pretty simple idea – not rocket science – just muesli. Yet it was the way she delivered upon her original commitment to be the best in the muesli business and implemented on that so brilliantly, that made the company a national icon for muesli bars and cereal.

Commit to something BIG, get resourceful, then stretch yourself to deliver on what you promise.

Yet, if it were easy, the juice wouldn’t be worth the squeeze…