5 Key Principles That Apple Use To Keep Us Hooked 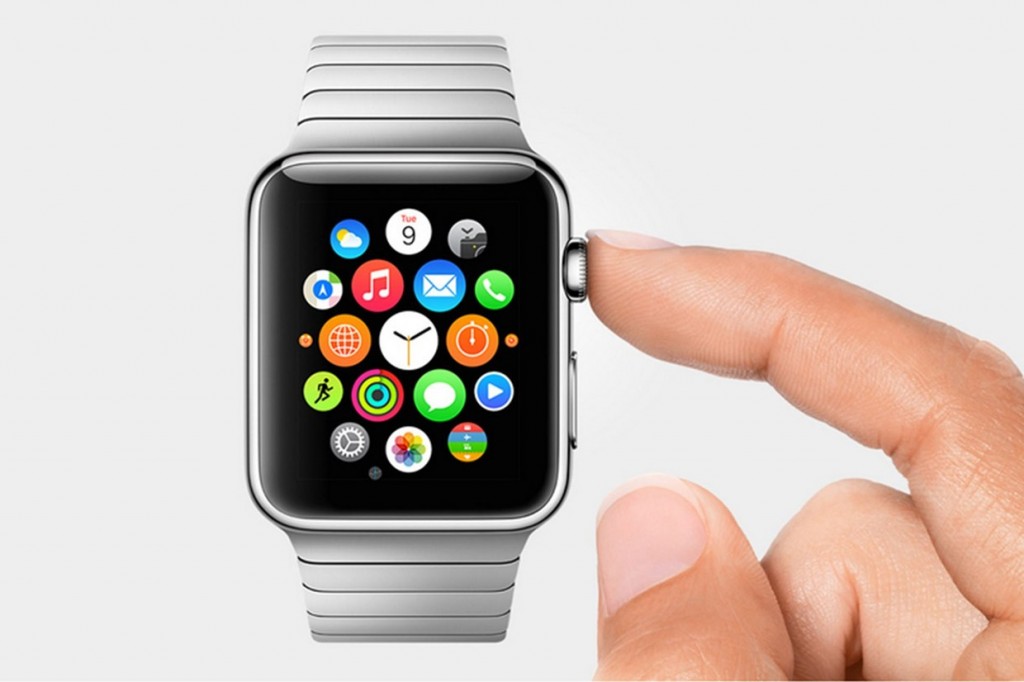 It was just announced that the new Apple Watch comes out on 24th April and already the excitement is building. For some people, the lure of a new Apple device is so powerful that they will stand in line for days to be the first person to get their hands on one.

This phenomenon has been a feature of every Apple product launch for the last 10 years but, why do people still get so excited by a new device from Apple?

The buzz doesn’t only arise from the innovative products, it’s the way the technology giant launches them too. They are very deliberate in the way they build the hype leading up to a launch and while the exact formula is a closely guarded secret, there are some principles we can observe to cause such a frenzy.

Most companies don’t even joke about not being able to meet demand. If someone wants to buy, they will find a way to sell to them. Apple on the other hand are always communicating how hard it is to keep up.

Apple are transparent with their sales numbers using their Macworld events to share information about how hard it is to keep up with the demand for their products.

For new products they continually drop hints that there will only be a limited supply of products hitting the shelves and some people will have to wait until a later release date that could be several weeks away.

At the Macworld event, CEO Tim Cook said there will be “limited quantities” available at “selected stores”. He went on to say that only some countries will get the watch right away and they are  “working as hard as we can” to meet the demand of other locations.

A lot of businesses are focused on potential prospects and the size of their untapped markets. Apple spends their time telling stories about their existing users.

Apple love to show you how happy people are when they buy a product and they love to celebrate the stories of people who have Apple products. They show you images of people lining up around the world and they fuel rumours about how many people are preregistered to buy a new product.

Over the coming weeks you can be guaranteed that information will leak about how many millions of people have pre-ordered the device including celebrities and other industry influencers.

Typically a business will only talk about the products that they have available; only when the product is ready for release, will they show people what’s on offer.

One thing that sets Apple apart from almost every other technology company is the effort they go to in the various stages of a product release. They are famous for building up tension in the market long before a product becomes available to buy. Apple gave us the first glimpse of the product exactly 6 months ago in September 2014, then they gave us the significant updates and information in March 2015, we can pre-order in early April and buy the product late April. After the product is released they will begin marketing it to late adopters with additional case studies and sales support.

It’s not about the product, it’s about the way you live your life

Apple know that technology can easily seem boring and commoditised if it’s about hard drives and circuit boards. They are very careful to contextualise their products into people’s dream life.

In the recent MacWorld event they showed iconic fashion-model Kristy Burlington-Burns using her Apple Watch to help with running marathons and raising money for charity.

They then showed a day-in-the-life example of an executive using the Watch to check-in for flights, open their hotel room, pay for groceries at Wholefoods and open the garage at home for their kids.

Research into bonding behavior suggests that people take several hours and multiple touches to feel bonded to a new idea, product or person.

Apple don’t expect us to fall in love with a new product right away, instead they delay the release and use the time to slowly let us bond with the idea of owning this new device.

They have already given us use-cases, technical specifications, image galleries and videos. Next month they will make it available to try on in store. All of this happens before we can even buy the product.

These five principles help Apple to maintain its position as the most successful product company in the world. Part of that success is the products themselves and another huge factor is the way they take them to market.

P.S. At our next one day Business Brand Accelerator in London, five world class speakers will be covering these five key principles and more. Find out more here »