5 Ways To Maximise Your Charitable Impact - Key Person of Influence

5 Ways To Maximise Your Charitable Impact - Key Person of Influence

5 Ways To Maximise Your Charitable Impact 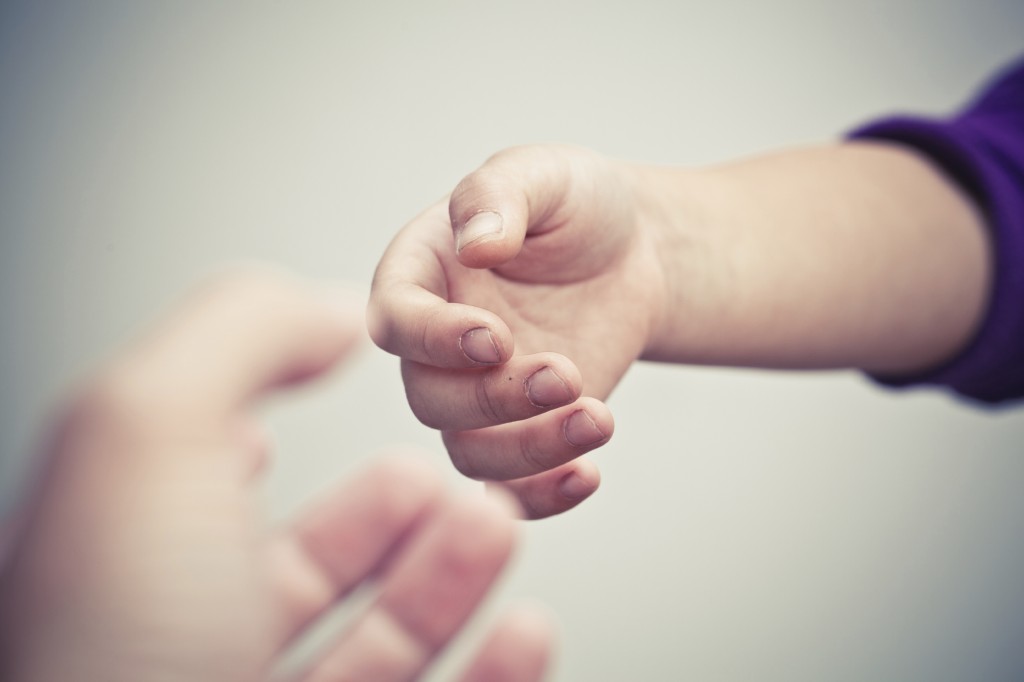 Everyone loves the good feeling they get when they donate to a worthy charity, and it’s great for small businesses to support charitable causes. But how can you tell if a charity truly is worthy of your hard-earned dollars? I recently travelled to Cambodia, and although exploring the nuances of charitable giving was not an intentional part of my agenda, I learned a great deal about it. I was surprised to find out how often people’s noble intentions wind up doing more harm than good. Here are five ways to maximize the positive impact of your own charitable giving:

1. Give to charities that promote self-sufficiency. Giving money to someone on the street feels like you’re satisfying a very immediate need, especially when you’re in a different country and it’s young children who are begging. Now here’s the thing: Giving street kids money incentivizes keeping them on the streets! In the short-term, begging on the streets becomes their most profitable activity to support themselves and their families. However, in the long-term, which is what our charitable giving should address, they aren’t developing any marketable skills that will help them as they become older. Instead, I learned about donating to a group like Friends-International, whose programmes get kids off the streets and into education and training with the ultimate aim of sustainable livelihoods.

2. Be selective about donated items. When natural disaster strikes, people need all sorts of things to survive. Please remember to donate useful items. After a tsunami or earthquake or hurricane, people need real clothing to protect them from the elements – not stiletto heels, string bikinis, or skimpy lingerie (after the disastrous 2004 Tsunami, a charity in Sri Lanka had to appeal to the public to stop donating these items). Charities often waste much of their valuable time to sort out the junk from the useful donations. Even better, donate money to reputable groups that will purchase items locally – it will help rebuild the affected area’s economy.

3. Support small local businesses when travelling abroad. Skip the large international hotel chains and try staying in locally based smaller inns and B&Bs. Shop at boutiques that carry locally produced products. Supporting and strengthening the local family-based economy is a great way to help the poor. The TREE Alliance even maintains a list of restaurants around the world that specifically employ and train former street youth, marginalised young people, and adults for a brighter future.

4. Support infrastructure projects. I was in Cambodia during mango season, and they were the best mangoes I’ve ever tasted. They were everywhere, falling off trees and left to rot. People in the developed world would pay good money for those mangoes and other agricultural products. Sadly, Cambodia simply lacks the infrastructure to transport the goods to markets. Helping solve the infrastructure dilemma would be a huge boost to the economy.

5. Don’t support sex tourism. A mind-boggling number of people try to escape poverty by selling themselves as sex objects, and it can start at shockingly young ages, in some cases even under the age of 10. Some do so by choice while others are tricked or kidnapped into it. However they come into it, the effects of the sex trade on young people are devastating. Many will eventually turn to drugs or suicide to escape the pain and guilt they feel, as well as the sexually transmitted diseases they often contract. Besides not participating in it, there are things you can do to fight sex tourism, such as screening any hotels you might use to make sure they have a clear anti-sex-tourism policy (like at the lovely boutique hotel Frangipani, where I stayed). Find more ideas about how tourists can help stop sex tourism at the ChildSafe Network.

Anyone can throw money at problems around the world, but the five strategies I’ve outlined above will help ensure your charitable activities and donations have the maximum positive impact possible.