Am I Ready For Start-Up? - Key Person of Influence

Am I Ready For Start-Up? - Key Person of Influence

Am I Ready For Start-Up? 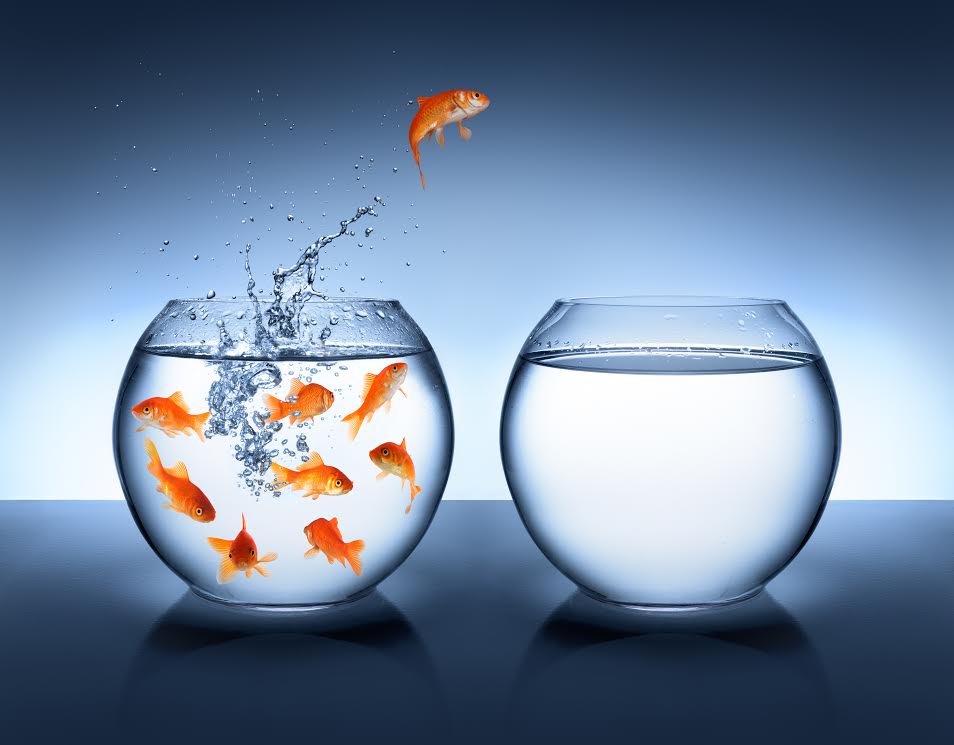 People asking this question have usually been thinking about it for a while. They are looking for validation, one way or the other, that they are going to make the right decision.

People in this situation are, quite reasonably, worried about change in income and lifestyle, the opportunity cost of not progressing along their existing career trajectory and the uncertainty of the outcome. The fear of the unknown and failure mixed with the exhilaration of creating a new order makes these considerations more complicated.

The irony about the level of emotional effort invested in considering the move to start-up is that A) it’s framed incorrectly; and B) makes soon-to-be first-time founders lose sight of what they’ll actually be doing in a startup (as if it will all become clear after the decision to move to start-up has been made).

Gone are the days where a company has to be incorporated in order to see if an idea is going to work. The reason people still do this (and engage lawyers and accountants and rent office space) is because these are the things they can instigate and control. It makes them feel as though they’re making progress. This is the wrong way to frame the decision to move to a startup because zero evidence exists that the idea has potential.

The right way to frame the decision is to put a hypothesis to the test quickly and cheaply to learn as much as possible. There are many ways to do this and most begin with a business model canvas and easy to establish experiments. The bottom line: Learn in safety before introducing risk.

At this point if you’re a soon-to-be first-time founder you’re probably thinking one of two things:

“Yes, that makes sense, I plan to learn in safety before introducing risk. I’m not entirely sure how but, yes, that’s my plan”. This is the blue pill. If you’re in this camp, your odds of success just went up a few points.

“Yeah, yeah, I’ll be fine, I back myself”. This is the red pill and this is how it usually plays out:

1You either have your idea perfectly mapped out in your mind (good luck with that) or have a long but well-formatted business plan that you’ve been angsting over for a while, it contains language that’s somewhat vague but it’s comforting knowing there’s words on the page, even if they only make sense to you; OR

2You’re reluctant to send it to anyone because of the intellectual property it contains; OR

3Your first moves to start your entrepreneurial journey have involved doing things you can control (like hiring an accountant to incorporate a company or engaging a lawyer to start drafting patent applications); OR

4You’re aware that there are mountains of learnings from founders and VCs online but you’ll get to them later.

Thinking this way has significantly increased the risk of your idea failing. This was me in my first venture and this thinking very nearly bankrupted me financially and emotionally.

So how do you know when the time is right to start a new venture or jump into a start-up full-time?

The answer is when you have conviction and evidence that your idea has real potential and when you’re ready to hustle like never before.

Conviction isn’t blind faith. It’s the capacity to be stubborn on vision and flexible on details and it’s essential. Conviction only gets more powerful when mixed with a thirst for continuous learning and ability to adapt. Collectively, these behaviours are the best armour against the invariable onslaught of setbacks that face every entrepreneur, the base layer of which is conviction.

Think back to a time where you overcame the odds to succeed. At the heart of that effort was conviction.

Take the red pill and conviction will take you a long way but only so far.

Your mission is to prove that your idea has real potential to be an easily addictive convenience for people you don’t know (at all). The ‘what if’ around amassing evidence usually stops soon-to-be, first-time founders in their tracks.

What if no-one likes my idea? Yep, it’s possible but celebrate knowing that if well tested, you’ve not wasted time (your MOST valuable asset) on taking the idea forward. Move onto the next idea.

Alternatively, what if people like my idea? It’s a good problem to have, evolve the experiments to continue validating your hypothesis and start exploring how to gather resources to get version one of the product into the hands of customers.

‘Get out of the building’ is a suggestion often made to soon-to-be, first-time founders. It means to get feedback and evidence to back an idea. Nothing beats seeing how someone responds to your idea, one-on-one and face to face. Where that’s not possible I use javelin.com.

Take the red pill and you’ll be a rely-on-instinct, personal experience and desk research kind of person.

Getting a feeling for how the red pills play out…?

To hustle means to capitalise on opportunity. Practically it also means acting on ‘you don’t ask, you don’t get’, knowing that when you’re told no, it means no at that point in time and being aware that there is always another option, another way, to solving an issue.

As a founder hustling is part of everyday and it goes well beyond selling. You hustle in developing partnerships, raising capital, corralling resources, hiring – everything. And it goes without saying that there is an authentic and an inauthentic way to hustle. The authentic hustler listens, exercises empathy and reads the play well in most if not all situations which allows them to know when and how to push for the outcome their team and venture needs.

The inauthentic hustler, the ones often associated with used car salesmen, is the direct opposite. They fail.

Hustling is essential for one simple reason. You don’t have resources you need and hustling helps you get them. Make no mistake, having your hustle on continuously is tiring BUT here’s the thing: Being an always-on, authentic hustler helps you create your own luck because you make that last meeting that others wouldn’t, you send that well-crafted InMail to create a new LinkedIn relationship, you deliver your pitch one more time and you engage (at your most tired) with a stranger interested in your idea at a startup expo.

The bottom line is that being an authentic hustler pays.

Conviction, evidence and hustle are as essential as the need to, as Fred Wilson said recently, take risks, work hard and get lucky. At the end of the day, start with the end in mind and take the blue pill.