Are You Attracting the Right Kind of Attention? - Key Person of Influence

Are You Attracting the Right Kind of Attention? - Key Person of Influence

Are You Attracting the Right Kind of Attention? 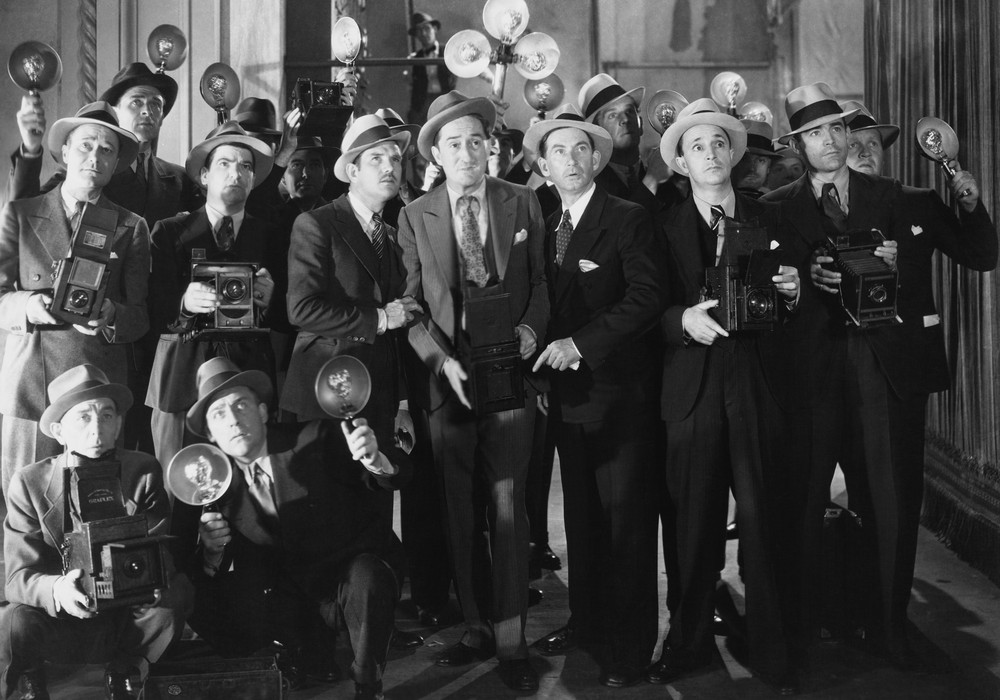 I was once speaking to an author about building his profile and helping him to work out ways he could get more publicity. This author wasn’t craving fame for the sake of it. His primary aim was to sell more of his books. As an author of a business book, he was an expert in a very specific niche.

From the outside, it looked like his profile-building efforts were working. He was featured in magazine articles, interviewed on blogs and podcasts and even scored what many people consider to be the Holy Grail … an appearance on a morning television show.

However, he confided in me that he felt exhausted – and wondered whether all his efforts at getting publicity and attention were paying off in book sales.

In fact, he let me in on a little secret. His appearance on the morning television show did not give him a spike in book sales at all. The Holy Grail just didn’t deliver.

Now, don’t get me wrong. I’m not even remotely suggesting that morning television shows aren’t great opportunities for amazing exposure. And I’m not suggesting that all your profile-building efforts are ultimately futile.

But I do believe that some people need to be far more strategic about where they channel their energy when it comes to their profile-building activities. For example, in hindsight, the author realised that his target market simply weren’t the type to ever watch a morning television show.

We’re all busy people. So we don’t have all the time in the world to chase every potential publicity opportunity around. Instead of spreading yourself thinly trying to get your name in lights wherever you can, consider this:

1. Always come back to your goal

If your goal is to sell more books or position yourself as a thought leader in your industry, then remind yourself of this when determining where to put your effort.

This will also drive how you want to position yourself. Let’s say you want to be the “go to” person on self-managed super funds in the small business space. Well, if your Instagram profile says “Mother of two. Paleo devotee. Yoga lover.”, then how in the world will people know about your expertise in self managed super funds?!

So, determine exactly who those people are. Once you’re clear on this, then you need to make your profile-building decisions based on whether you are reaching this target audience. This will help you define which networking groups are worth your while, who to follow and connect with on social media, which LinkedIn groups you might join, and so on.

In the old days, there were only a handful of ways to build your profile. Mostly, this involved getting into the media (like appearing on television or radio or newspapers) or speaking at major events.

These days, there are so many more channels to build your profile: YouTube, various forms of social media, blogging, podcasting, and much more.

But, again, who has the time to do them all well? No one! So it’s wise to give up on the idea that you’re going to master every social media platform around. It’s just not practical.

Instead, just pick two or three platforms to try out until you work out the ones that you most resonate with. How do you pick the right one? The answer is going to be different for everyone.

But here is a good starting point:

Ultimately, it’s all about the right stories to the right people through the right channels.

Don’t chase every single opportunity for fame that comes along. Come back to your goal, be strategic in your decisions and you’ll get real results a lot sooner.