Are You Playing The Email Game? - Key Person of Influence

Are You Playing The Email Game? - Key Person of Influence

Are You Playing The Email Game? 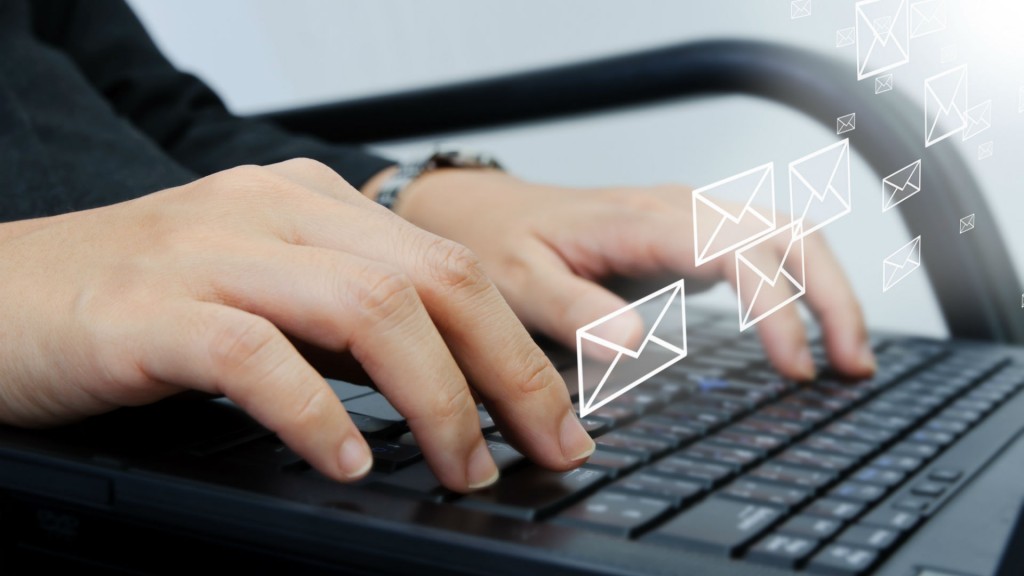 So I’ve been playing a little game with myself. It’s been going on for a while and I thought it was time I shared it with you.

This isn’t a euphemism for anything. It’s an actual game. About email. That you play with yourself.

If you have an inbox of exploding proportions like mine, any help to slay it is most welcome. Until now, I’ve tried a range of strategies ranging from setting rules, only checking at certain times of day, being ruthless about deleting and so on.

But none of these have ever left me feeling anything less than overwhelmed by the sheer volume of emails I receive.

And while we’re talking about sheer volume, let’s take a look at this:

I’ll admit, this was a collection of emails over a period of time. But it sometimes feels representative of the number of queries that come my way on a regular basis.

I’ll admit, I don’t answer them all. That would be impossible.

Until The Email Game came along.

Importantly, it only allows you to see one email as a time, so you’re forced to make a decision about that email before you can move on to the next one. There’s also a handy little timer that turns an angry red if you’ve spent too much time on a single email. The aim is to get through your inbox as quickly as possible.

It may not be for everyone but it’s certainly helped me power through my emails faster than any other strategy I’ve used lately.

You can check it out here.

In fact, it helped me deal with the backlog of emails that accumulated while I was busy with my rebranding. I hope you like our new look Australian Writers Centre. If you have any feedback, I’d love to hear from you.

Just send me an email.