Be Creative, Not Competitive - Key Person of Influence

Be Creative, Not Competitive - Key Person of Influence

Be Creative, Not Competitive 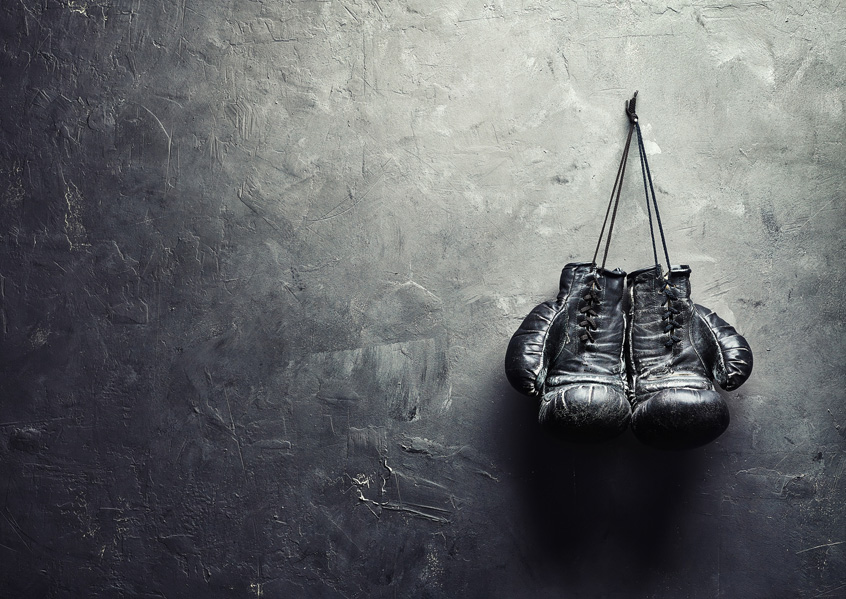 In Daniel Priestley’s book ’Entrepreneur Revolution’ it’s clear that the barriers to starting a business have never been lower which means that every day, more people than ever are joining the entrepreneur revolution and starting their own businesses.

While this can be seen as a good thing, the flip side is that it’s increasing the amount of both local, and international competition that all entrepreneurs have to deal with.

It’s a common misconception that Key People of Influence are successful because they are more competitive than everyone else, that they are somehow better at the ‘dog-eat-dog’ world of business.

The truth is, Key People of Influence compete far less than you may imagine. Instead of wasting their time, energy and profit competing with other people, they find creative ways to avoid competition entirely.

Competition is fantastic if you’re a consumer. No doubt.

Competition means choice and when consumers have more choices, they can ‘shop around’, with price often being a major factor.

For the business owner, competition means the cost in time and money of attracting new customers goes up, while revenues, and profits go down.

So for the entrepreneur trying to make enough money to cover operations and payroll, make some profit to grow and maintain some semblance of a decent lifestyle – competition is their worst enemy.

Competition is so bad for business that in their book Blue Ocean Strategy, the authors refer to a competitive marketplace as a ‘Red Ocean’ – the colour of a ruthless and bloody feeding frenzy.

Their challenge is for companies to break out of the ‘red ocean’ of bloody competition by creating uncontested market space that makes the competition irrelevant. Instead of dividing up existing—and often shrinking—demand and benchmarking competitors, their recommendation is to create a “blue ocean” by breaking away from the competition entirely.

In other words, for creating a monopoly.
But we all know monopolies are bad, right? Not always.

There’s a difference between a controlling monopoly and a creative monopoly.

A controlling monopoly, not dissimilar to a totalitarian regime is one where, often with the support of government, consumers are given little or no choice and so forced to endure high prices, low quality and the bad behaviour associated with monopolies of this type.

A creative monopoly by contrast is where one supplier (let’s say you, the listener) offers such remarkable value and unique differentiation that consumers willingly chose you over all the alternatives.

Google is an example of a Creative monopoly. You could use Bing, but you don’t.

Creative monopolies earn their status not through manipulation and bullying, but through innovation and differentiation and the principle is exactly the same for big business as it is for individuals and small business.

If you consider income distribution in any of the developed countries in the world you will see the stark reality that 80% of people are competing for 20% of the available resources.

This ‘Red Ocean’ is where the majority of small business owners find themselves.

If we replace the civilised phrase of ‘competing for resources’ for the more appropriate phrase ‘fighting for resources’ we start to get some sense of how insane of an idea it is to compete with others unless we absolutely have to.

We call this red ocean, ‘The Struggle Zone’

In the Struggle Zone, small businesses that lack meaningful differentiation see their surplus profit, time and personal energy absorbed by the heavy cost of fighting with each other.

Being in the struggle zone in business sucks. It’s an incredibly inefficient, exhausting and demoralising place to be and often the fight (or competitive pressure if you prefer) is so intense that it falls upon the founder to spend their life doing things they don’t really want to do and aren’t at all good at. No business owners wants to have to handle sales, delivery and operations themselves, and even if they do have team, there just isn’t enough profit left to generate any meaningful rewards for the founder.

Check out our video on The Entrepreneur Journey for a better understanding of the economics of the struggle zone.

Often, people have grown accustomed to the struggle and have accepted that this is “just how it is in business”.

They often don’t even consider that there is an alternative. But of course there is.

The trick to escaping the Struggle Zone is not to work harder. That’s like trying to swim faster in a shark infested feeding frenzy instead of just getting the hell out of the water. Fast.

The first step is to recognise that the world penalises the mundane, bland and common while it rewards the different, unique and rare. This is self-evident.

The second step is to recognising that unless you fancy yourself as a billionaire, you don’t need to monopolise an entire industry to be successful.

Truth be told, with the right business model and product ecosystem, Key People of Influence can build incredibly profitable and fulfilling businesses and well recognised personal brands with a relatively small number of loyal customers.

Instead of struggling to be the ONLY choice for the many, your goal is to be the preferred choice for a select few.

If that select few is enough for you to reach your goals, you won’t care what the rest of the competition is fighting about.

By differentiating ourselves and our businesses in meaningful ways, we get out of the red ocean – we become anti-competitive entrepreneurs and we build mini-monopolies where our products and services become the only choice for a very specific type of customer, with a very specific set of needs.