Business Is A Team Sport - Key Person of Influence

Business Is A Team Sport - Key Person of Influence

Business Is A Team Sport 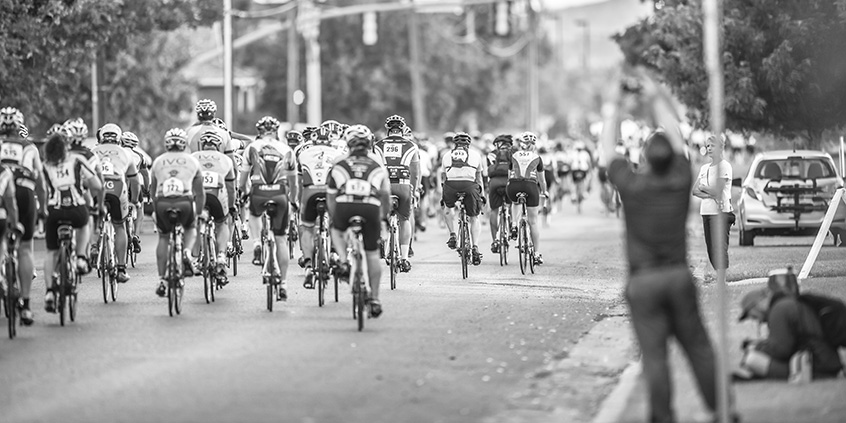 We seem to have sport coming out of our ears at the moment and there’s still the Olympics to look forward to. I remember reading after the last Olympics that we really excel at the sports that involve sitting down; rowing, riding, canoeing and of course cycling. Which leads me nicely into the Tour de France where us Brits are ‘formidable’ (for-mee-darb-le) (touch wood).

Cycling is an unusual sport. One man wins, receives all the plaudits, and goes down in the annals of sporting history, yet it’s a team sport.

The only way that one man wins is because his teammates are willing to employ team tactics, sacrifice themselves, even give him their bike if his is damaged, to give him the very best chance of winning.

The team leader trusts every man in his squad and their commitment to the team and to his success, is total.

You could say the same about the backroom team at Formula 1. Each team member knows their job, knows how crucial their role is in delivering success, and as a team, they perform like a well-oiled machine to enable the driver, who takes the glory. (A lesson for team drivers perhaps!)

Taking that idea into your business, how well-drilled and committed is your team?

Would they get off their bike and give it to you if you had a puncture, or would they ride past laughing?

Do they celebrate business success as if it was their name above the door?

Do you give them the opportunity to feel this way?

In ‘Process to Profit’, I talk about how we achieve consistently high levels of business performance…

‘We hire people who really want to do the job; we train them in our processes and systems, then we practice over and over and over again. We correct and coach individuals when they make a mistake, we celebrate when they perform well. It is a whole team effort; we win or lose as a team’.

Is it your way?

It may seem several steps too far right now, but…

Do one thing: Make it your goal that 12 months from today you will have replaced yourself in your business by building simple systems and a great team to run them.