You Can't Fail An Experiment - Key Person of Influence

You Can't Fail An Experiment - Key Person of Influence

You Can’t Fail An Experiment 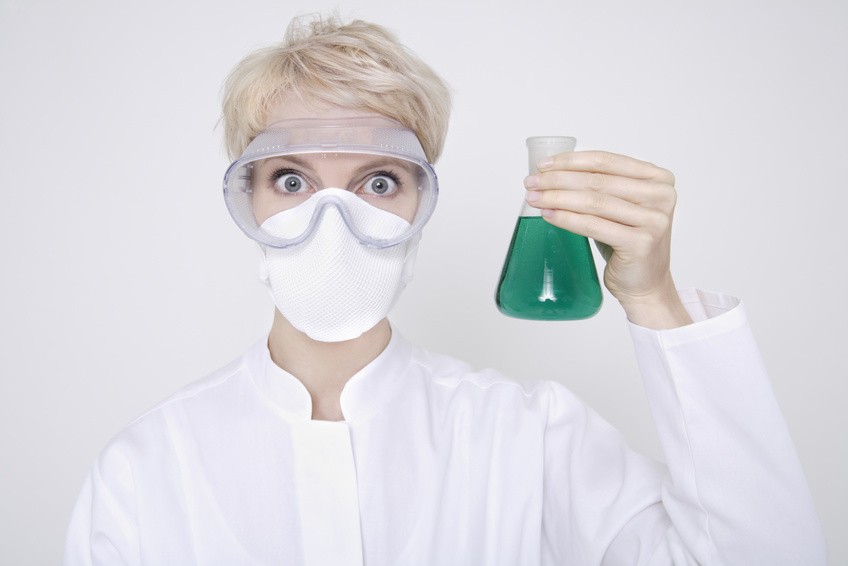 Like a lot of people, I’ve grown up with a belief that failure is BAD.

Society, parents, school – everything trains us to think that failing sucks.

Think about it for a second, school is one big pass/fail factory – you’re right / you’re wrong based on someone else’s thinking. For every question, there is a definitive answer. University is only slightly better by encouraging more critical thinking and analysis, opening up a divergent process of inquiry as opposed to a convergent process of elimination to ‘correctness’ (Divergent style questions seek many possible solutions, convergent questions converge to only one).

So I’ve recently been thinking how I can reframe my experience to find a more empowering belief than failure is bad (It goes without saying that failure is a part of life, but what I’ve always struggled with is finding a way to deal with it on an emotional level where I legitimately embrace it rather than want to run away from it).

A scientific procedure undertaken to make a discovery, test a hypothesis, or demonstrate a known fact.

Now I wouldn’t call any of my experimentation methods in any way scientific, but the rest of it couldn’t be more true.

Life has therefore become one big experiment. That’s fun. That’s exciting and that’s totally something I want to lean in to, including the process of discovering failing hypotheses. When you’re experimenting, a failed hypothesis brings you one step closer to a true hypothesis.

I find that incredibly energising, not soul-destroying.