Do You Get What You Pitch For? - Key Person of Influence

Do You Get What You Pitch For? - Key Person of Influence

Do You Get What You Pitch For? 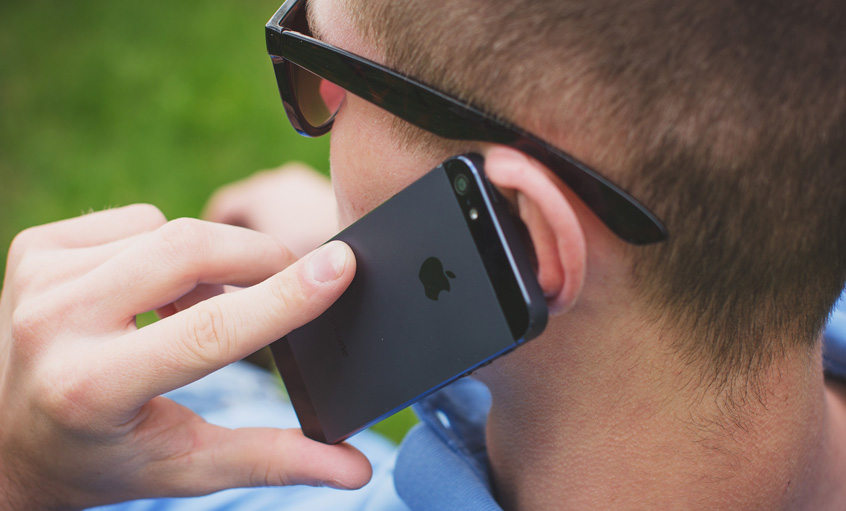 Pitching: the ability to clearly communicate your message in a way that enrols and influences people into your projects.

Powerful pitching results in other people understanding you and getting excited. For that to happen, you need to really get clear on how much value you have to offer. You need to understand better than anyone the problems you solve and how that has an impact on people.

You must tap into your big mission and see that your work is in line with your values. Great pitching isn’t about having the right words; it’s about understanding your core value and expressing it clearly. 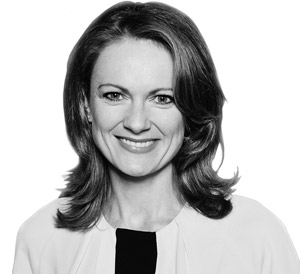 Dale Murray CBE
The Art of the Perfect Pitch

Dale is a successful technology entrepreneur turned award-winning angel investor. She holds many Non-Executive Director roles and is a Government Advisor. New Zealand-born Dale was part of the founding team that launched Vodafone NZ in 1992.

She then relocated to the UK and co-founded mobile pioneer Omega Logic, launched prepay top-ups and built gross turnover to £450M within five years. She did all this by consistently pitching her idea to potential partners and investors.

After exiting, Dale turned to investing in start-ups and after early success, was awarded British Angel Investor of the Year in 2011. Dale was awarded a CBE by HM the Queen in 2013, for services to enterprise.

Watch a short video of Dale speaking at our last event below.

Leanne Spencer, the founder of Bodyshot PT, has used the pitching architecture to craft her pitch correctly to attract perfect clients and partners. By clarifying her pitch and articulating the value her business has to offer, she has also created a new methodology for what she does and published her book, which has become a best-seller on Amazon. Watch her explain how perfecting her pitch has helped her business:

Come and watch Dale and a number of other industry leaders at the London Brand Accelerator this October.