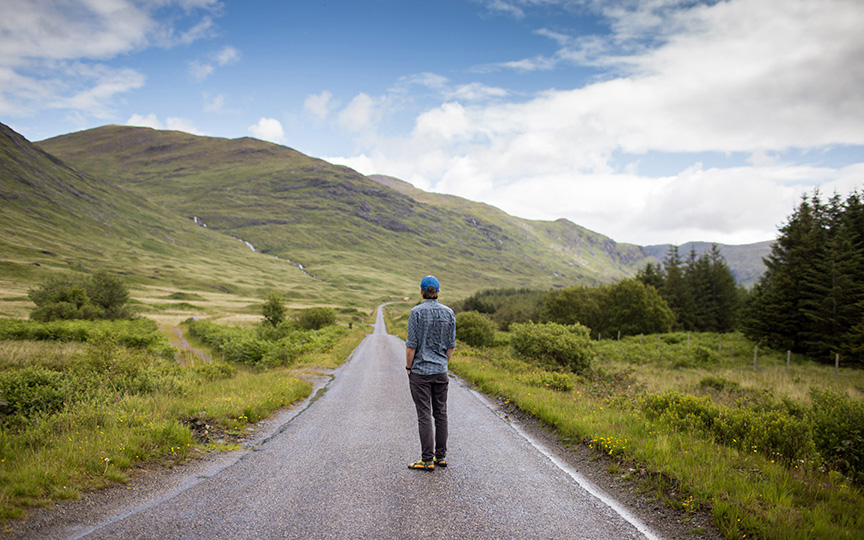 The below is taken from my new book “Progressive Partnerships – The Future of Business”.

As I’m sure you’re aware, there are some pretty unbelievable shifts happening in the world right now. You have shifts from rural communities to urban communities. You have another four billion(!) people expected to join the Internet over the next five to ten years as companies like Google and Facebook work to bring access to the world. You have the largest wealth transfer in the history of the world from West to East as Asia once again becomes dominant in global commerce.

And we are slap bang in the middle of a mind boggling technological revolution that is only going to speed up. Let’s explore this shift for one minute.

The human brain has an amazing adaptability or ‘neuro-plasticity’, allowing us to fit in and adapt to new situations very quickly. We are also hugely adept at figuring out what is still missing. Ever got a new piece of technology, say a new phone, and for a day or two you are really impressed by how cool it is? Then for the next two years you focus on the frustrations of the memory running out or the battery only lasting for a few hours of watching videos, etc. Were you to take that phone, travel back in time, even just five years, and show your former self this new gadget, it would completely blow your mind.

The pace of change and development is utterly staggering, but because we are in the middle of it, it is often hard to appreciate how completely game changing it is.

Now I don’t want to sound like an old man, but as one gets older it is hard not to look at the youth in the developed world and utter the immortal phrase ‘Kids today don’t know they are born’.

I grew up in England in the eighties, part of a single parent family that survived on handouts from the government. Some of my earliest memories are of getting out of bed in our council house and having to wrap up in coats and hats to walk through the cold and wet to our outside toilet (which in all my memories had loads of spiders in it, but I’m guessing that was more a summer thing than a winter thing). That reality is so far removed from my own kids’ lives it is not even worth trying to explain it to them at this point. Yet when I hear from them in great detail about how hard and unfair their lives are because I limit their time on the iPad, I have to suppress the urge to talk about the ‘olden days’.

Yet, here’s the interesting thing. While I was growing up in the eighties, trying to avoid frostbite and spiders, there were some amazing entrepreneurs doing incredible things. People like Richard Branson with Virgin Music, the Saatchi brothers, who were pioneers in understanding global business before many others and Rupert Murdoch, who realised the power in consolidating ownership of media. These entrepreneurs thrived in a time when the most exciting emerging technology was the fax machine, which meant suddenly a contract could be signed in a day instead of weeks.

And they themselves stood on the shoulders of a generation of entrepreneurs before them, and those before them. I have chosen, and consider myself lucky enough, to be based in Singapore, a city that is the result of amazing entrepreneurial vision. Yet it is almost inconceivable to me how Sir Stamford Raffles, the ‘founder’ of Singapore, managed to achieve all that he did in the 1800s. His technology was no more sophisticated than boats and the postal service. Simply getting a response to a request could take six months, and there was no guarantee that either the request or the response wouldn’t get lost at sea.

Were we lucky enough to go back in time and meet one of these people in their heyday, I would challenge you to complain about the battery life of the communications device you hold in your hand that allows you to video conference simultaneously with investors, clients and partners all over the world while also updating your eBay listing to sell your year old flat screen TV!

So just as kids today complain about the injustices of not being allowed yet another Disney franchised doll in the house, so entrepreneurs consistently complain about how hard things are. Meet any group of entrepreneurs or go onto any forum and you will hear about how hard it is to reach clients, how difficult it is to raise money, how frustrating it is when Skype freezes in the middle of an important call, etc. If we were to show one of the great business owners from previous decades the tools we have access to now, it is more than likely they too would mutter something along the lines of:

But there is obviously more to this than acknowledging we have access to incredible power and resources that have never previously been available. The trick of course is not just having access to these resources, but being able to line them up and have them all working for you rather than against you.

Let’s move from the present to the future, but before I do I want to dip back into the eighties to one of the foremost business thought leaders, Tom Peters, who began espousing the idea of ‘brand you’. As businesses started, slowly, to evolve from the factory conveyor belt mentality, Tom Peters urged us to take more personal responsibility within the organisation and stand out. Thirty to forty years later this idea is more prevalent than ever as individuals increasingly decide to stand out not just within the organisation, but outside it as well.

Spurred on by the advances in technology, we are undergoing one more fundamental shift right now that changes everything: the shift from big corporates to small businesses. It has never been easier, cheaper or less risky for someone doing great work to decide that they want to do it on their own terms. It is quite possible you are one of those people: someone who was good within someone else’s business but decided you wanted more ownership and decided to start your own thing.

The number of small businesses starting each year is continuing to increase, and as I mentioned before, when we add a few billion extra people into the Internet you can expect to see an explosion of talent not surprisingly wanting to commercialise it in a scalable way.

But starting a business is easy. Any fool with a credit card and an idea can do it.

The challenge is building a successful enterprise, and that is where partnerships come in.

If the evolution of Tom Peters’ idea is that we take full ownership of our talents as individuals, then starting a business to capitalise on our graphics design skills or accounting knowledge makes perfect sense, and hundreds of thousands of people are choosing to do it.

Yet if the dream is to be recognised for your skill and work on projects of your choosing to deliver amazing value for a great price, focusing on the thing you love doing without any of the nonsense of corporate politics and petty managers, the reality is often very different.

You may previously have spent 50% of your time working on stuff you like and 50% of your time in stupid meetings and internal reviews, blah, blah, blah, but now you own your own business, you are suddenly in charge of IT, HR, Finance, Sales, Marketing, Operations and making coffee. This isn’t magnifying your personal value, it is diluting you to the point of exhaustion and frustration. Sound familiar? Worldwide 70% of businesses are struggling to make half a million dollars a year and are absolutely stuck in this loop. Adding a million more small businesses to the mix isn’t going to change that.

Your idea is not wrong, the execution is wrong.

You see the wealth of talent joining the economy each day or leaving the corporate workplace is very good at what they do. But they too are generally terrible at the other stuff. Partnerships are about understanding how to bring one and one together to create three, four or five.

If you enjoyed this and would like to read more, you can download a free sample of the book here:  CallumLaing.com/Future