Your Environment Dictates Your Performance - Key Person of Influence

Your Environment Dictates Your Performance - Key Person of Influence

Your Environment Dictates Your Performance 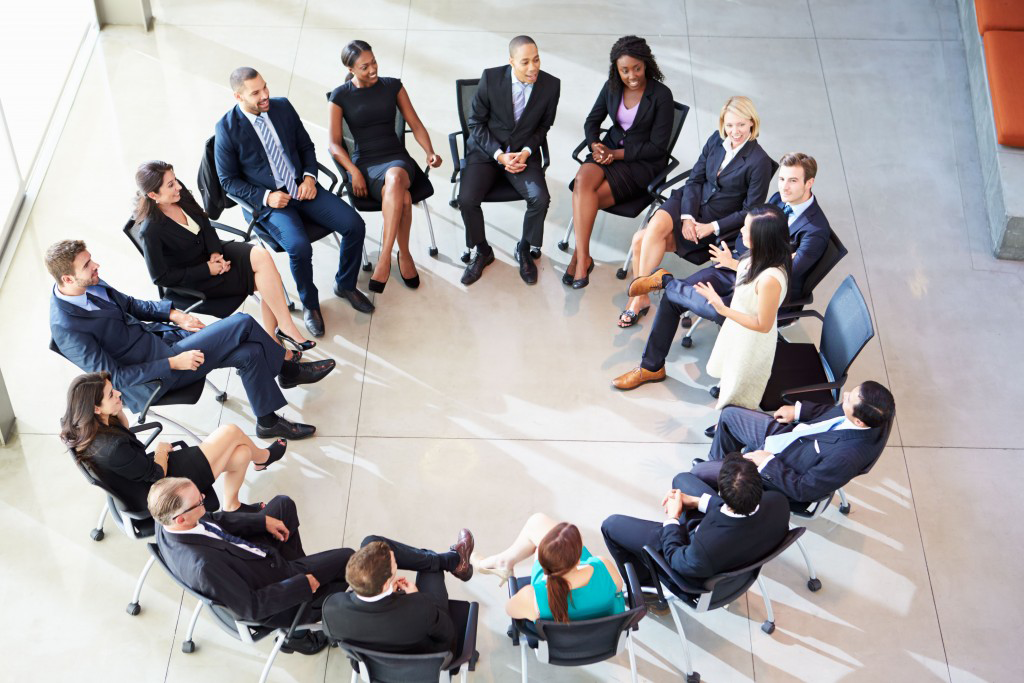 I used to believe that there were successful people and unsuccessful people. I assumed that the difference between the two was attitude, skills and a lot of personal development.

This led me to attend dozens of personal development programmes with an aim to fix any of my shortcomings or limiting beliefs. I wanted unshakable confidence, crystal clear vision, secrets to unlocking The Secret and everlasting happiness that wouldn’t disappear. If I could get those things, surely I could be successful.

But I was wrong. I carried on struggling.

A soldier could be powerful, brave and organised within a military environment. After leaving that environment, that same person may struggle to achieve basic living standards in the civilian environment.

A Google employee will think about creating an app that reaches 10 million new users. Take them out of Google and they’ll struggle to start a business that reaches 10,000 people.

I became highly attuned to this concept and began looking for the ingredients that make up high-performance environments for business owners and leaders, and I found that environment has less to do with physical space and more to do with other facts which I’ll now go into:

For many hundreds of years sailors died of scurvy. They tried everything to prevent this – rubbing salt on the skin, praying to Poseidon, abstaining from alcohol, drinking extra alcohol, and of course, using leeches. None of it worked and many continued to die at sea until the fortunate discovery that oranges cured scurvy. Yes, oranges! All along, the cure was simple, cheap and accessible. Once they knew this, they never had to worry about scurvy again.

I see entrepreneurs struggling and failing in business all the time. They pray to the business gods, they keelhaul themselves, they drink, they stop drinking and still the problems persist. Often the solution is simple, cheap and accessible but unknown to the person who’s suffering.

2. A peer group who normalise high-standards.

Few people consider running a marathon as a team sport. Statistically if you try and train for your first marathon on your own, you have very little chance of starting the race, let alone finishing it. If, however, you join a group of people who are all training for a marathon, you have a huge chance of finishing with a respectable time.

I’ve witnessed the power of a peer group many times in the last seven years running our business accelerators. We create a book writing challenge for our participants and collectively they all have to write one million words in under 6 weeks (about 25,000 words per person). Their peer group are all writing a book, so it becomes normal to write a book. If they let the group down, they get publicly shamed!

If you look around and discover your peers aren’t living the life you want to live, you need to add to your peer group some new friends who normalise the results you want for yourself. If you want to be more fit, you need more fit friends. If you want more success, you need some more high-achievers in your group.

It turns out humans are hardwired to procrastinate. For tens of thousands of years, being a motivated self-starter who got up early, exercised, strategized and began tasks months in advance, burned too many calories and it killed you. The smartest thing a hunter-gatherer could do was to conserve energy and respond to threats when they arise.

I’m shocked to discover that high-performing people often describe themselves as natural procrastinators. If they weren’t being held accountable they simply wouldn’t be doing half the stuff they get done.

Tony Robinns had a highly abusive childhood and he decided to fight his way out of it. He appeared to be self-driven but in many ways he was facing a very real threat.

For people who aren’t dealing with a threat, you need to put in place external accountability systems. To be clear, you can pay someone, find a mentor, join an accountability group or set up an ugly consequence for not acting.

Sometimes you may just need £5 million injected into your business. One of our clients had everything he needed to succeed except for the money to rapidly scale up their business. The CEO asked me to help him raise the money and I agreed. Within eight weeks, the money was in the bank and the business took off as a result.

Sometimes you just need a supplier. One of our clients was a world-leading expert in DJ techniques and he wanted to scale his music school to the world. He needed technology providers who would help him to execute his ideas with excellence.

We introduced him to our partners over at SOtechnology and within months his online systems were generating unprecedented growth for the business. Access to resources is necessary, and is an often overlooked aspect to high-performance.

If you’re lacking resources, you need to get into an environment that can provide them.

On the 31st of March, we’ll be giving you the chance to be a part of a high-performance environment. Our London Brand Accelerator will be featuring industry-leading speakers along with over 500 entrepreneurs and business leaders who will all be inside one auditorium.