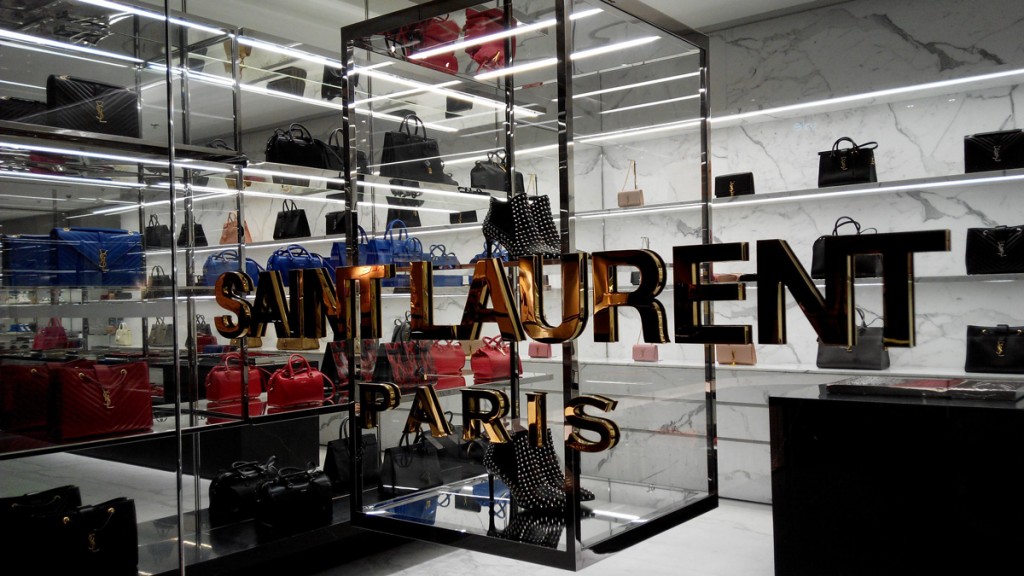 Have you ever been in that situation where you KNEW what you needed to do, but you looked the other way? Where you had a solution, but didn’t voice it because you knew your boss wouldn’t like it? Not shown a design to a client because they’ll think it’s too ‘different’ or ‘out there’? Given up at the first nay-sayer towards your latest idea?

We all get scared, it’s a natural instinct that kicks in to keep us safe which goes wayyy back to our caveman days. But those who are the very best at what they do – the greatest directors, the greatest designers, the greatest business people, the movers and shakers who create really cool stuff; they don’t have some secret on how to remove fear, they just have enough courage to face it.

Stylists, writers, marketers, teachers, doctors… no matter what you do, those that make a real difference in this world, that truly innovate, solve meaningful problems and just create really cool stuff, have had to stand up for what they believe in – often had to fight for it – over and over again.

They’ve faced fears of losing jobs, driving their boss mad, being called ‘bat-shit-crazy’, ‘OCD’, ‘picky’ or all those other things we use to box up people who don’t accept the ‘average’. But the thing that has made those mediocrity-fighting individuals truly great is the courage to accept the fear of what other people will say and think, and just do it anyway.

If we’re going to solve problems, be truly innovative or just create cool stuff; we need to have the courage to fight for it. The courage to know what you need to do and actually do it.

Yves Saint Laurent was fired by Christian Dior, but saw it as opportunity to set up own designer label