Force Of Nature vs: Revolutionary - Key Person of Influence

Force Of Nature vs: Revolutionary - Key Person of Influence

Force Of Nature vs: Revolutionary 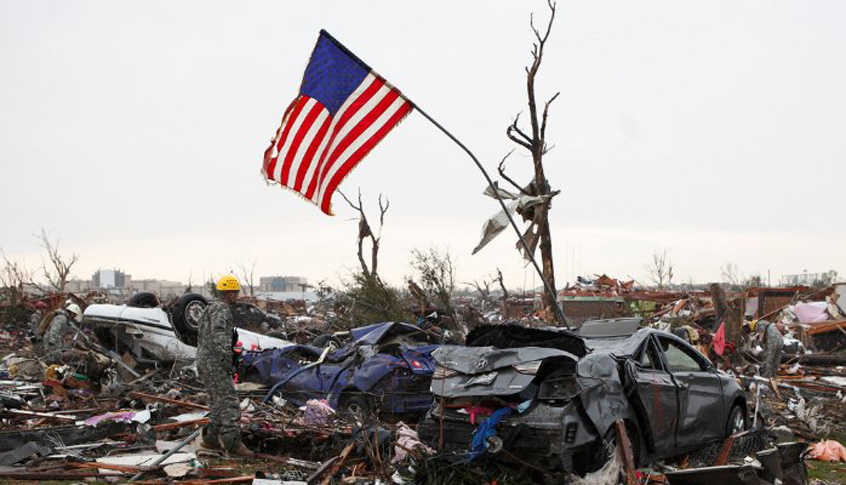 I’ve never been a fan of politics until recently. I am NOT a political analyst nor even someone who has ever really paid much attention to politi-facts vs. politi-fiction, mainly because I know what it being fed to me lacks the infinite details that I need to know to choose an informed position and speak about it with firm, confident conviction.

That said, I find this presidential race fascinating; for the first time, in like, ever. A lot of that is because of Donald Trump. I can’t say that I’m a fan, and I truly feel like he joined the race as a publicity stunt and then found himself in WAY deeper than he anticipated.  I liken him to a pit bull who thought it would be fun to chase a car, locked onto the bumper as it took off, and now doesn’t know how to let go.

However, I do think that there is a real value in this ballsy character being one of our presidential options. I vehemently believe that the antiquated two-party system and the bullshit blocking of progress for the sake of party leverage has to stop.  This heinous system of dominance games and activist bribes at the expense of the public is an atrocity and goes against everything that the Founding Fathers were trying to establish. (Not that I was there, it’s just what I believe.)

Anytime there is blocked progression, in nature or in society, it takes a force of nature or a revolution to tear things down in order to rebuild.

We must activate a control-alt-delete moment in history, and I think we are looking at it. Brace yourself.

The Donald has been a force of nature – like a tornado, knocking down the establishment with little regard nor permission, taking no prisoners and pooh-poohing old, feeble systems that don’t support the foundation this nation is supposed to be built upon. We have become weak. Our economy is frail. Our global positioning as a world leader is misguided and snickered at. Go ahead, Europe, laugh at this tornado that is Donald Trump…he’s coming at us all, and it won’t be pretty. We know that.

In the other corner, it looks like we will have Hillary. Ms. Clinton getting the nod as the first female presidential candidate of a major party is a revolutionary event, marking massive progression. Think about it — it was only 97 years ago that women fought for and won the right to vote, and now we could very well have a female president; less than a century later.

You could argue that Obama being the first black president is also a revolutionary event, and I would absolutely agree with that. But he wasn’t challenged by a force of nature in his candidacy. So we are looking at an epic face-off, the likes of Godzilla vs. Mothra, and there will be destruction of our current political systems. It will get ugly.

So, because of all of this, I have become extremely interested in this campaign season, as I do think this is the year that marks a giant step forward in moving our political system into the present. Only then we can work toward further evolution with less resistance; whether that be through a Force of Nature or a Revolution. Bring on the change! And I mean real, massive change, not the diluted buzzword that every single politician throws around as loosely as the word “greatness.”

I hope both Clinton and Trump lead a powerful and valiant battle over the next few months to shake the weak foundation of our corrupt and imprudent government  in order to get us back on track, and reestablish the US as the powerful, intelligent, revered Global Powerhouse that we are meant to be. May the Force be with us all.