Here’s Why You Should Be Anti-Competitive In Your Industry 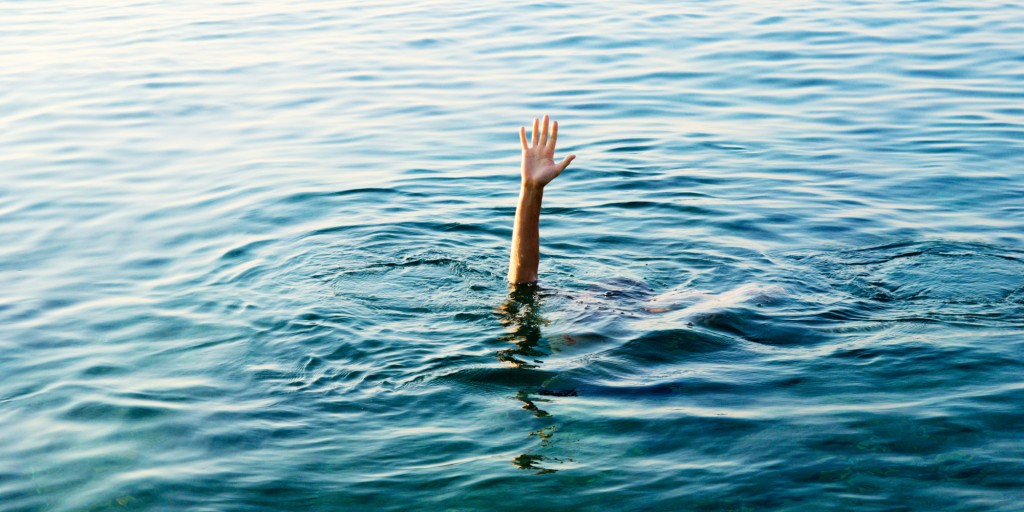 The barriers to starting a business are lower than ever today. This means every day, more and more people are joining the entrepreneur revolution. As a result, competition is becoming fiercer than ever in industries across the globe – and for many, this is an entrepreneur’s worst nightmare.

Competition is so bad, that in the book Blue Ocean Strategy, the authors refer to the marketplace as a “Red Ocean”. Their challenge is for business owners to break out of the “bloody red ocean” of competition and create an un-contested market space that makes the competition irrelevant.

Instead of dividing and shrinking demand and benchmarking competitors, their strategy is to create a “Blue Ocean” by breaking away from the competition entirely. In other words, creating a Monopoly. And I don’t mean the board game!

What I mean is a situation in which all or nearly all of the market for a given type of product or service is owned by a single entrepreneur/business. A Monopoly is often characterised by an absence of competition, which often results in the business being able to offer hot products and charge premium prices.

If you consider, in almost all the developed countries in the world, more than 70% of business owners generate less than £300,000 in revenue and have less than 3 employees. Not only does this mean their dealing with very low profit margins, but they’re also operating in a highly competitive “Red Ocean”. We call this the “struggle zone”.

After interviewing more than 3000+ entrepreneurs globally, we found that they have grown accutsomed to this struggle and have accepted this is how it is in business. They don’t believe there is an alternative approach. But of course, there is.

The trick to escape the struggle zone is not to work harder. It’s to work smarter.

You need to firstly recognise the world penalises the dull, bland and common. However, it rewards the different, unique and rare. This is self evident.

You need to realise that unless you fancy yourself as a billionaire, you don’t actually need to monopolise an entire industry to be successful.

With the right business model and product ecosystem, Key People of Influence can build incredibly profitable businesses and well-recognised personal brands with a relatively small number of clients.

Instead of struggling to be the only choice for many, your goal is to be the preferred choice for a select few.

If that select few is enough for you to reach your goals, you won’t even care what your competition is fighting about. This means by differentiating our businesses and ourselves in a meaningful way, we get out of the struggle zone and become anti-competitive.

Essentially, in the mist of the red ocean, what we’re doing is creating a blue lagoon. We recognise that our product or service is not for everyone, which means we can put more energy and creativity into attracting a high performance team and designing a truly remarkable experience for the people who choose us in the market when given unlimited choice.

The journey to becoming that vital, irreplaceable Key Person of Influence in your industry is really a journey to packaging your uniqueness to make the competition irrelevant.

To gain more insights, check out our upcoming events here.