How My “Family Rules” Help Scale A Business 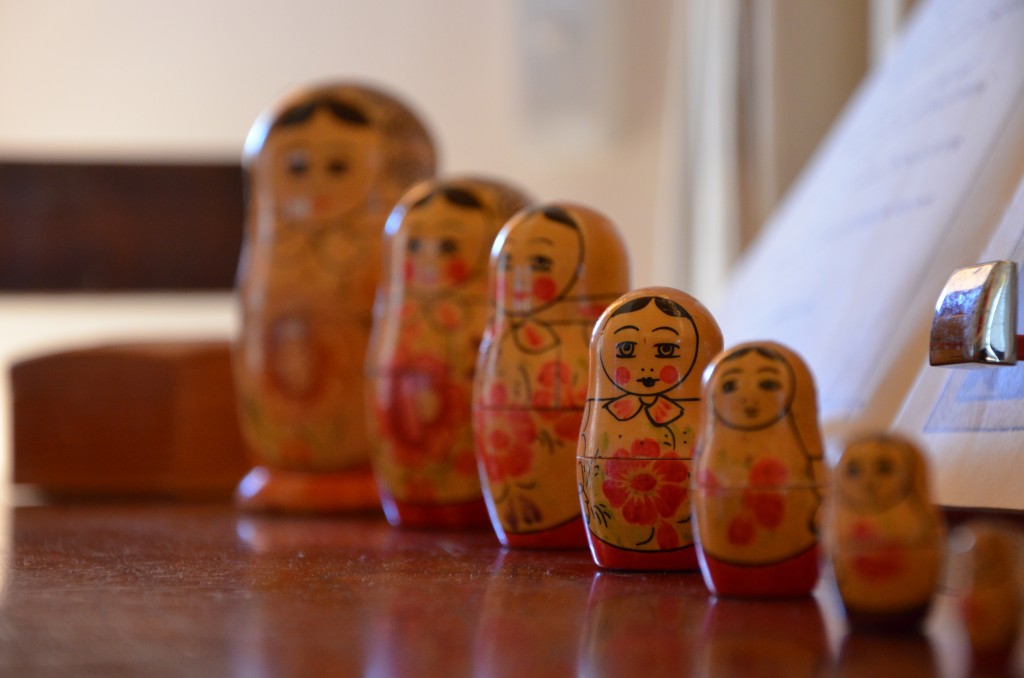 When people meet our twins they usually comment on what polite kids we have, how affectionate they are and how happy they look. Of course they are right (proud dad moment). I have always put this down to their mum and our Nanny Nikki’s influence, but today I can officially reveal it’s all my doing. Let me explain why…

The alarm goes off, it’s Sunday and it’s 07:30. Now, if you’re parents of small children, you will know this routine well – that’s right, it was my turn to get the twins, Lily and James, up and let Jacki have her well deserved lie in. Lily and James are aged three and a bit, and consequently we have just discovered the world of threenagers!

I love my early Sunday morning shift, as I get to spend the time doing what I want with the twins in a no-mummy zone. If we want chocolate, pop and all of the stuff that is considered bad for breakfast then we can have it. (However, to my dismay the kids love Weetabix and a healthy smoothie finishing with some fruit!)

These Sunday morning shifts are also important because they’re my chance to catch up with the twins’ latest adventures from the previous week or, as James would say, “have a chat”. Topics of discussion normally include Spiderman, Peppa Pig, their friends, Lily’s obsession with Pink and Liverpool (have to start them early).

This has been happening in the Norbury household since Lily and James began sleeping through the night, so every Sunday is like a snapshot of what is changing in our world. At first I did most of the talking and feeding, but of course as time has moved on, it has started to even up a bit – I still draw the line on being fed by them though…

Hanging on our kitchen wall is a picture we bought at a local country fair entitled “Family Rules”. It lists, in various fonts and sizes, a selection of positive values and behaviours. In the early days I would feed the twins at their highchairs and at the end of breakfast I would read out these Family Rules; over time this became our breakfast routine.

I never paid much attention to the impact of this routine until about six months ago.

This particular Sunday morning I got them dressed, prepared their breakfast and commenced with our chat. As breakfast neared its end, I turned to my left and started to read the Family Rules as normal, however I missed the first one, “Keep your promises”, and started with “Share” by mistake. What happened next really took me by surprise, but in hindsight it actually reinforced to me the importance of understanding the values and beliefs in your business, as well as your family.

You see, a key component in my business SCALE philosophy is those beliefs / values – what we call the ‘character’. A business that has its own character sets out a comprehensive set of standards and behaviours that it holds dear and this helps stakeholders in that company identify how to act, how to make decisions and what type of behaviour is expected.

The sooner a business identifies its character, two things happen; the first is that it will start to attract the right type of people to help it along its journey toward its business goal, and secondly it repels current people who do not fit the profile of character of the business.

This is so important for that journey as no business deserves, or can afford, passengers. How long would a low energy, conventional, plodder last at the Entrepreneurs Circle head office? Of course, the answer is no time at all, as they would have never been employed by them in the first place.

The EC is an obvious example of this due to the nature of the business and the style of the leadership team. However as the business grows the need for the business’ character to be more overtly and explicitly communicated has become vital. This is due to the fact that not all employment decisions will include input from Nigel or Mark, so the employing Manager has to be under no illusions as to the type of person they are looking to employ, as well as the required skill set.

This cannot and should not be left to chance, as if it is, the inevitable will happen: you will get the wrong type of person and, of course, the wrong result, with wasted time.

I love this quote from Jack Welch, ex CEO of General Electric:

“Make an honest mistake, screw up a project, lose a million dollars on a risky business bet…no problem, we can fix that. But violate the Core Values, and you’re gone immediately.”

This sums ‘character’ up perfectly and demonstrates the importance of setting out those beliefs and values.

Anyway back to my Family Rules…

She recalled all twelve values one after the other without hesitation. She wasn’t even three at that point, but my continued Sunday morning ritual of repeatedly reading out our Family Rules was now part of her character and vocabulary.

My small unit of four is now attuned to the character of our family, even at this young age. The importance of having this Character defined and also communicated is evident to everyone who meets Lily and James.

Can you say the same in your business? Do you or your team understand your Character? Is it clear? Do you all consistently deliver it?

I have now replaced the Sunday reading of Family Rules with just mentioning Liverpool after every other word, as Jacki is a Chelsea fan and I’m not prepared to take any risks…