How To Increase Your Productivity, Build Stronger Relationships And Maximise Your Profits - Key Person of Influence

How To Increase Your Productivity, Build Stronger Relationships And Maximise Your Profits - Key Person of Influence

How To Increase Your Productivity, Build Stronger Relationships And Maximise Your Profits 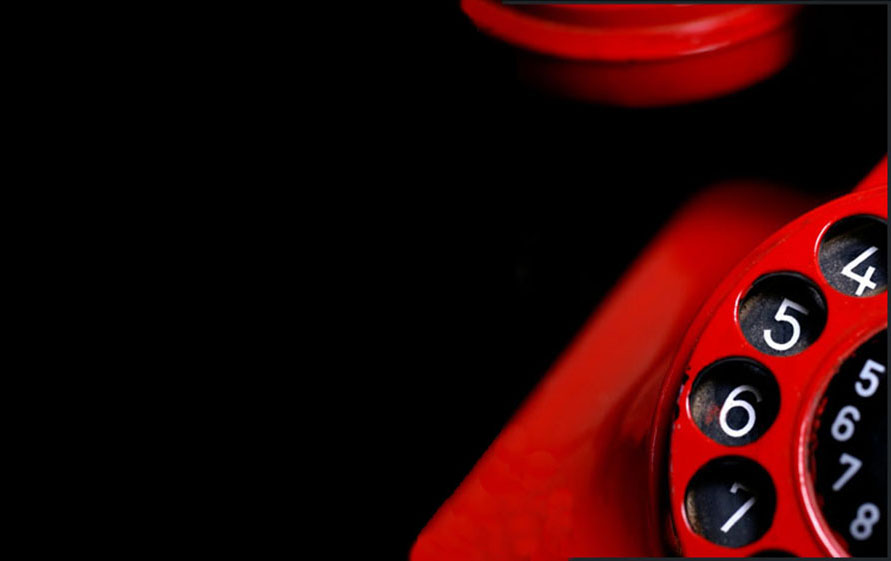 Imagine a world where email didn’t exist. A world in which you weren’t constantly cc’d into unimportant conversations. A world where people actually talked to one another. Sounds nice doesn’t it! Imagine how much you’d get done. Imagine how few misunderstandings there would be when other people could hear your tone and emphasis. Imagine how much more money you could make if you weren’t distracted by unimportant information and other people’s to-do lists. It seems too good to be true. But is it?

I’m on a crusade to reconnect business with the spoken word and I want to challenge you to join me.

Whilst we may never fully get rid of email, I want to encourage you to use it with more awareness. To make sure that it’s the appropriate tool for the job. All too often we use email to create a barrier, as something to hide behind when the thought of talking to someone makes us feel uncomfortable. However, it’s exactly in those moments when we should resist the temptation to start typing and begin speaking instead. If your message leaves room for interpretation, it’s much better to be able to clarify your intention than to leave it to the imagination of the reader.

We have to take control of our communication. We have to be responsible for our message. I believe that spoken communication is where a true Key Person of Influence shines. Email’s can be ghost written and videos can be edited, but when you speak your mind, when you voice your opinion, when you talk from the heart, you have a unique opportunity to make your message land.

Often we assume it’s easier to send an email rather than pick up the phone, but think about how many times a simple request or suggestion has resulted in a never ending chain of replies. What would happen if you had a five minute call instead? Could you get to the heart of the matter without going around in circles?

The idea that it’s more time efficient to write an email is another fallacy. The average typing speed is 41 words per minute. Most of us speak at between 110 and 150 words per minute. That mean’s it’s three times quicker to walk across the office and have a conversation than it is to open your inbox. That’s a massive increase in productivity!

So what’s stopping us from speaking up? I think there are two main reasons.

The first is an easily surmountable excuse. The second is a more deeply routed hurdle that must be overcome. One thing email is brilliant for is creating a trail. It creates accountability – why else would we get cc’d into so many conversations that we’re not really part of? When I raise this topic in the training room I often hear people say “we have to send email so that we have a record”. But what’s to stop you having a meaningful discussion, connecting with the other party and then sending a three line email summarising the action points afterwards? That way you get to build rapport and grow the relationship as well as agreeing the way forward.

The biggest obstacle I see though isn’t the need for compliance, it’s the fear of rejection. Standing in front of someone or picking up the phone makes us vulnerable. We run the risk of the other party not liking us, not buying our product or service, not being interested in what we have to say. However, there is real bravery in giving voice to our ideas.

When we declare what we stand for to the world, we give others the opportunity to follow our lead.

If you really want to be a Key Person of Influence, you have to step out from behind the keyboard and interact with your tribe. So, next time you’re tempted to start typing, take a deep breath and try speaking the words instead.