How To Manage Creativity In Your Organisation - Key Person of Influence

How To Manage Creativity In Your Organisation - Key Person of Influence

How To Manage Creativity In Your Organisation 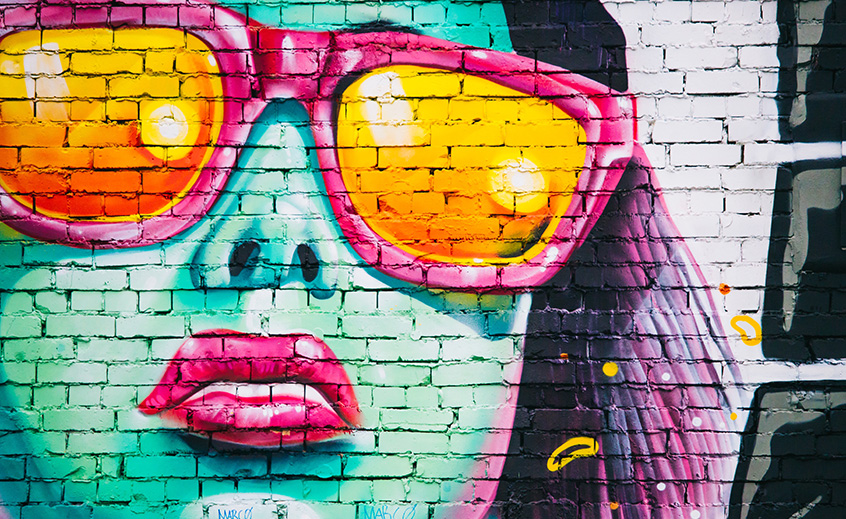 It’s accepted wisdom these days that creativity is an essential driver of business success – not just in the so-called creative industries such as film, music and media, but in virtually any business whatsoever. We are urged to “think different,” to use our imagination, even to take wild risks. The mavericks and disrupters are the heroes of our age.

The arguments for creativity as an engine of business success are strong, of course. Steve Jobs was a visionary creative, as are Tesla’s Elon Musk and Google’s Larry Page and Sergei Brin. We admire their ability to see past the world as it currently is, to imagine a world of possibility that lies beyond the horizon.

These days, it’s pretty common for businesses to make attempts to encourage creativity. Even the most staid companies are hiring creative thinkers or undertaking workshops in creative thinking. We hold conferences and off-sites to get the creative juices flowing.

But even in the cultures that value creativity and out-of-the-box thinking, there will always be a natural tension between the innovators and the voices of reason and control. For companies that are managed along traditional lines, there can be violent differences of opinion when the two worlds collide. In these titanic power struggles (creativity vs the managers, the free-thinkers vs. the bean counters) it’s tempting to see creatives as the good guys, unfettered by rules and regulations. In fighting the evil accountants, the creative is almost inevitably the hero.

Having worked in a number of creative organisations, and having sat on both sides of the creative/suit divide, I can certainly attest that it’s more fun to be a creative than it is to be a suit. Worrying about the bottom line or the cash burn rate is nobody’s idea of fun. Creatives work without restraint – they don’t wear ties, they take longer lunches, they have more fun. They’re the life of the party, and they are often disproportionately compensated because of the unique contribution they make to the company.

But looked at from the other side, creatives can – sometimes – be difficult to manage. Sensitive to criticism, spooked by management oversight, bored by meetings and reports, they can be a tricky fit for many organisations. In extreme cases, they can be disloyal, divisive and disruptive.

You’ll often hear creatives saying that the rules don’t apply to them, and to an extent they are right. Their reputation and unique perspective gives them permission to do what they like – at least for a while. Only failure can make them accountable.

We hear plenty of examples of creative success, but we hear far less about the failed creative ideas – the ones that cost money, destroy business momentum and leave the board and senior management scratching their heads. The creatives are rarely in the room when the losses are being tallied.