How Watching Elite Athletes in Rio Has Upped My Professional Game 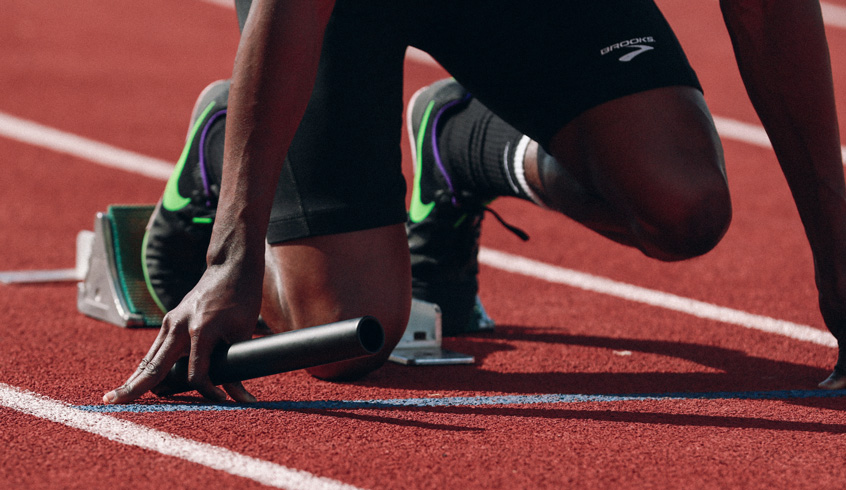 I know, NBC was heavily guarding the trademark use of that sporting event in Rio that everyone was talking about, and I certainly don’t want NBC’s lawyers coming after my little old blog. Even though I had been riveted to my TV until 1am every night/morning watching the elite athletes compete, and re-posting NBC’s content with my comments and dialogue…so, I’m here for you NBC!! I appreciate the beautifully-produced, dramatic, awe-inspiring broadcasts that you have been delivering!

It was during one of the men’s swimming events when I was watching Michael Phelps in his pre-game ritual that it happened. Game Face. Fully engaged. Visualizing. Listening to his headphones. And then the men lined up in their lanes, completely focused on the next 2-3 minutes, totally in that moment, looking straight ahead, absolutely aware of the talent that surrounded them and the exquisite challenge that they were about to embark on. What an environment…the energy was palpable, even to me through my TV.

It came to me then. What if each of us approached our professions with this same intensity? We all want to be industry leaders and influencers, right? The industry elite. Why aren’t we? Perhaps we aren’t coming to work each day with Game Face. With ferocious intention to hone our skills and our craft to the point that we can compete with the elites. To throw our hats into the ring with the big guns, with the heavyweights who we admire, and compete at their level…even if we aren’t ready. How else are we going to be ready if we don’t surround ourselves with excellence and be expected to keep pace?

Look at it this way. There are 16-year old gymnasts competing with global contenders who have years of practice and experience on them. First time contenders facing experienced frenemies who have competed at this event before. And they are winning Gold Medals! These kids have honed their skills tirelessly, between school and homework and travel and family and sickness and injury, and they are the pride of their entire country right now. They are approaching the balance beam with a confidence and quiet calm that Ghandi can’t even manifest. Teenagers. Think about that. What exactly is stopping you from going bigger?

True entrepreneurs always know that there’s more winning to do. Wannapreneurs sit back and watch the winners keep winning.

Anything in life that is worth excelling at takes supreme focus, grit and passion. There is nothing preventing you from performing at an elite level except for the fact that you haven’t. You haven’t applied the passion and 24/7 intention, backed with hard work and fearless forward movement that doesn’t acknowledge self-imposed limits. You haven’t stopped using words like “if” and “maybe”. Those words are for the weak, so let them go. If you want to be elite, go after it. If there isn’t a cage around you or shackles tied to your wrist, there is nothing stopping you. Do it. And keep doing it. Otherwise, shut up and settle for mediocrity as you watch others continue to rise above you. Those who want it more.