Inspire Your Way To Scale-Up Success - Key Person of Influence

Inspire Your Way To Scale-Up Success - Key Person of Influence

Inspire Your Way To Scale-Up Success 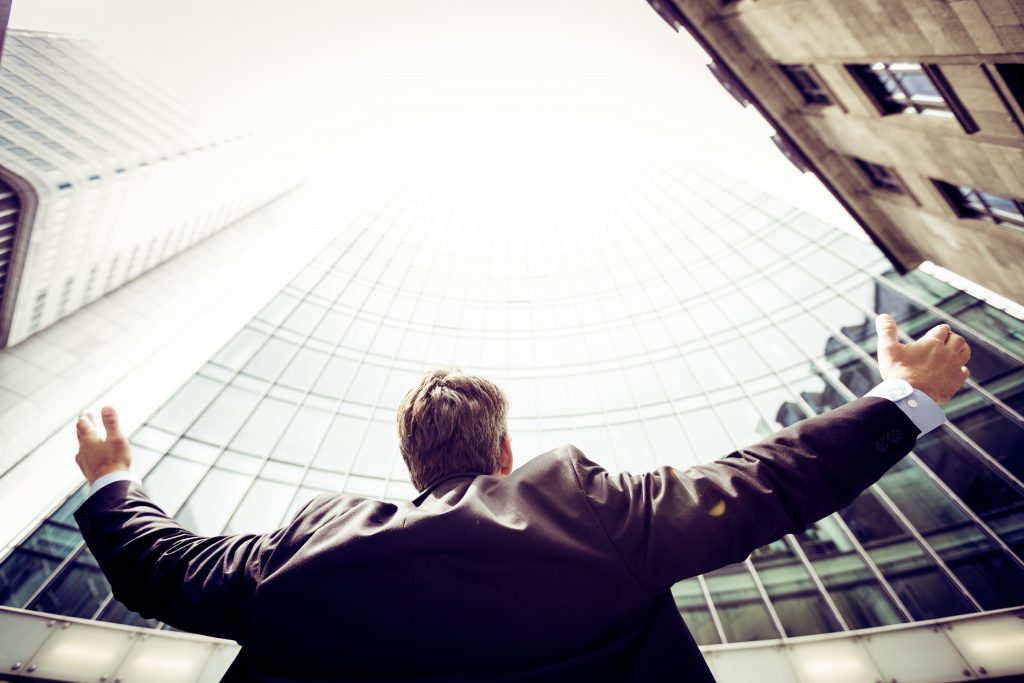 Britain is 3rd in the world for start-ups but only 13th for scale-ups!

It’s hard to escape the news at the moment about the lack of productivity in Britain and what that means for the economy going forward. I don’t know about you but when I start thinking on that sort of scale I get incredibly overwhelmed!

But what if we break it down; just imagine if each business in the UK, however small, did their bit. Imagine what that would look like. That’s what the challenge is. It’s not for ‘the country’ to do, it’s for each one of us in business to drive the improvement in productivity and growth, that collectively will make such a difference.

I was really fired up at the Great British Scale-up Conference in London this week. Can you believe that Britain is 3rd in the world for start-ups – there’s 600 million of them. But when it comes to scale-ups, we’re only 13th. What is it we’re doing wrong? Why are so many businesses staying in start-up mode? Is it because they don’t have the people? Is it because they don’t have the systems? After all, scaling is all about these two things.

How do you do that?

By inspiring them. That’s got to be the goal; don’t just engage them; inspire the life out of them.

Inspired people will stay with you, they’ll grow with your business. So involve them every day, be upfront about the challenges ahead and seek their opinion. If you want to improve the way you do things, ask the people doing them how, don’t always think you know best as the boss.

Are you ready to do this?

I read an article recently that said two out of three people feel that they work for a ‘bad boss’. A bad boss doesn’t necessarily mean a bully or a lazybones. A bad boss can be lovely, but just not good at the job.

How many times have you come across people promoted to ‘manager’ because they were good at what they do? How many business owners, find themselves managing people as their business takes off? Of course some people are naturally gifted, and some may get training & support, but how many don’t?

Someone once coined the phrase ‘Accidental Manager’, and that’s exactly what these people are – flying by the seat of their pants, fire-fighting, feeling under-pressure, losing sleep over their daily people problems. The joy has gone. They’re now bogged down with people issues instead of doing what they love.

Chaos, inefficiency, confusion, and a group of people who would rather be anywhere but working in your business.

So what can you do?

Well, I know what I’m going to do… I’m going to run an online training session, aimed at giving these talented, but struggling managers, tools and strategies for overcoming their people problems, and moving their team from chaos to consistency. In fact that’s what I’ve called it!

If you are one of these accidental managers; if good people keep leaving your business, and you don’t know why; if your team don’t do what you say, or work to the standard you expect; if you’re drowning on your own, but the thought of employing people brings you out in a rash… then you’ll want to be there, to learn: