Is Your Vision More Valuable Than Money? - Key Person of Influence

Is Your Vision More Valuable Than Money? - Key Person of Influence

Is Your Vision More Valuable Than Money? 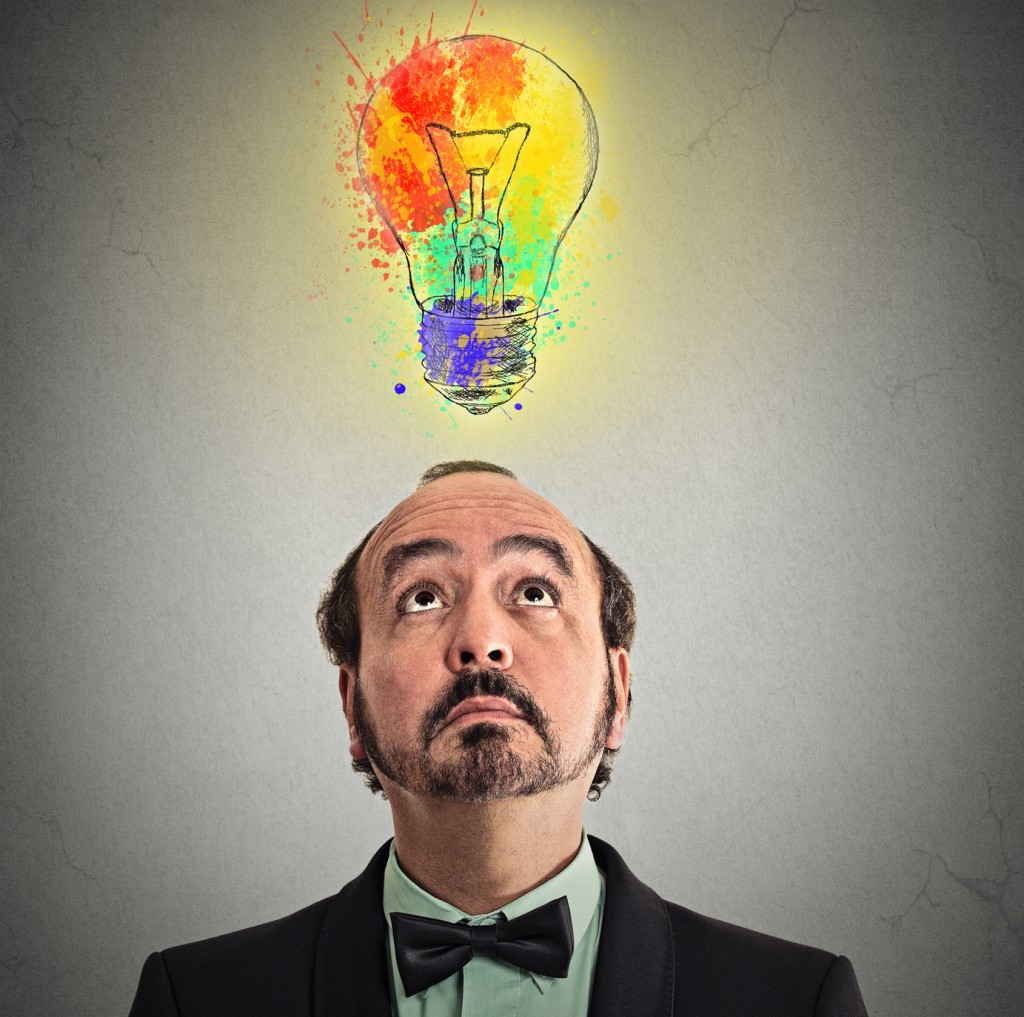 “This will be a quick meeting, obviously we’re going to turn it down.” Zuckerberg said to fellow board members Peter Thiel (founder of Paypal) and Jim Brior.

It was July 2006 and Mark was referring to the billion dollars Yahoo had just offered to buy Facebook.

At the time, Facebook had just $35 million in revenue, no profit, the business model sucked and had not yet expanded beyond college students.

Peter, preferring to explore the idea said “there is a lot you can do with a 250 million dollars, Mark.” referring to Zuckerberg’s 25% ownership, to which Mark replied:

“I don’t really know what I’d do with the money – I’d probably just start a social network and I kinda like the one I’ve got.”

In the meeting (that went longer than the predicted 10 minutes), Mark convinced both Peter and Jim that there were so many products he wanted to create that were not being valued by the market, and that selling now would be a bad idea.

In a great podcast between Thiel and James Altucher, Thiel explained:

“Had Mark not had this plan, this clear vision for the future, he would have just taken the money.”

He, one of the pre-eminent investors in the world went on to say, and I’ve paraphrased for readability:

“Money is pure optionality. In a world where you have no ideas or you lack conviction for the future, money is always more valuable than anything you can do with it, so you will always take the money.”

When I heard that, I could feel my frontal lobes start to throb.

At the time, market sentiment for Facebook was extremely negative. The business model wasn’t working, they were bleeding cash and billion dollar tech companies were blowing up every other week. In response to Zuckerman rejecting the offer, the business intelligentia were up in arms screaming “this is what happens when you let a 22 year old run a company”.

This made me think.

Is my vision for the future more valuable than money? Is yours?

I’m not saying you shouldn’t prime yourself for an offer. Daniel, Marcus and I (the founders of Key Person of Influence) are constantly exploring exit opportunities and working out why someone would, or wouldn’t acquire us. It’s helped us shape a tonne of innovation, including our first acquisition that you will be rolling out over the next 18 months… but…

What James’s podcast made me ponder is this:

“If we got an eight-figure offer, and we took the deal, it would mean that the money was worth more than the vision?”

What do you think?