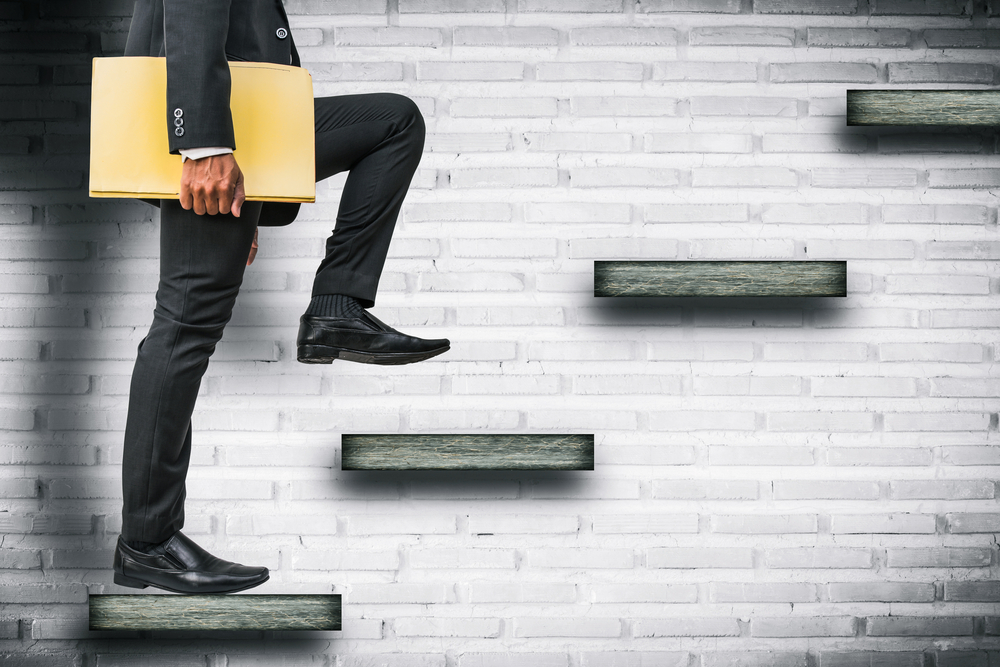 It was just after the dot-com crash in 2001 and investors were gun shy. They had lost a lot of money on technology companies and they didn’t want to lose any more. So the timing couldn’t be any worse for my friend Matthew, a young entrepreneur who needed to raise $3 million to launch a very powerful IT business with a sound business plan. Just a few months earlier, investors had been beating down his door and would have transferred funds after reading the business plan. Now everything was quiet.

But Matthew had an idea. Rather than asking investors for funds, he would show them the plan and ask them for an ‘expression of interest’ by filling out a form. The form indicated that they liked the plan and wanted more information as it unfolded. Along with the expression of interest, he asked them to indicate an amount that they might feel comfortable investing in this sort of business. He made it clear that there was no obligation to invest; it was just an indication.

After six weeks, Matthew had expressions of interest for more than $4 million.

He then decided to call everyone on the list and let them know that he only wanted to raise $3 million but he had expressions of interest from investors for $1 million more than he planned to raise. He asked each investor whether they would be willing to put some of the money in that they had indicated. All of the investors started to put in the full amounts that they had indicated. He had raised the full amount before he even called back the whole list.

Had Matthew gone to the investors asking for money upfront, he would have gotten a lot of rejections. No one was investing so soon after the crash. But because he created an easy first step, he was able to get soft commitments that he then firmed up after being sure he was oversubscribed.

This is isn’t just a good idea in times of caution and austerity. This strategy fits with human behaviour at the best of times too. Making people jump over the wall freezes people into inaction. People hate making big commitments or taking any action that’s hard to back out from. Giving people a low-risk first step is a powerful way to move people in the right direction.

This year, we’re running a three-day workshop based on how you can become Oversubscribed. To become Oversubscribed, you must master how to run quartely campaigns which involves creating your market, planning out your remarkable capacity, asking for signals of interest, selecting who you work with, following up after the experience and innovating based on the feedback. Read more here