KPI In The Spotlight: Turning An Idea Into A Reality - Key Person of Influence

KPI In The Spotlight: Turning An Idea Into A Reality - Key Person of Influence

KPI In The Spotlight: Turning An Idea Into A Reality 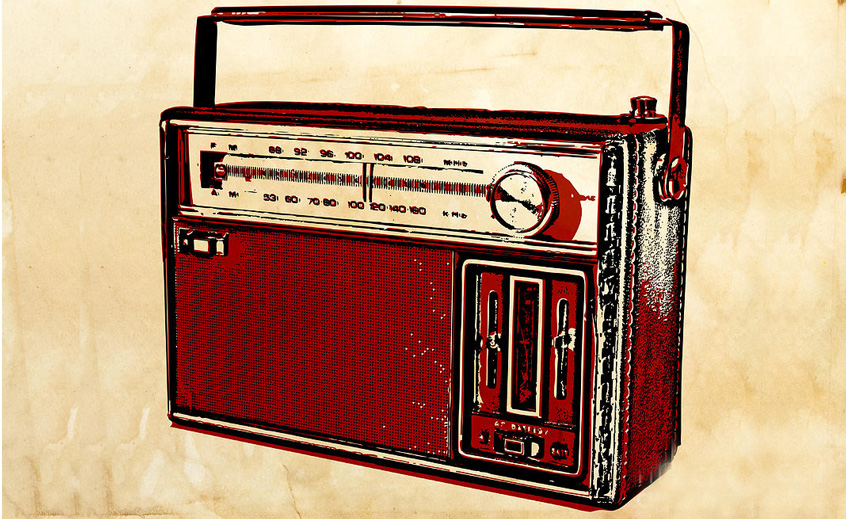 Phil Hayes-St Clair, is CEO & Founder of AirShr – a mobile service that lets radio listeners save, share and (soon buy) anything they hear directly from radio. After launching his service at the end of 2015, and all set to support radio in shaking up the media, we were all ears for Phil’s advice for his tips and advice on how he turned his ‘I wonder’ idea into a start-up venture reality!

What Sparked Your Idea For AirShr?

In mid 2013, a commercial for Bon Jovi concert tickets aired on a local radio station. I was driving and surrounded by advanced technology yet I was unable to reach out and save that radio moment. As I repeated ‘Bon Jovi tickets’ repeatedly to avoid forgetting the commercial, it dawned on me that this was an experience I’d had many times before.

I wanted to push a button in my cockpit that would magically understand what I heard and then anticipate how I would consume that information after I left the car. An avid Shazam user, I wanted a service that recognised more than just music. I wanted to capture funny talk segments, interviews, commercials or news that resonated with me and sometimes share that content with a close circle of friends and family.

I couldn’t find an app for that and I was intrigued to understand if this experience was uniquely mine. I believed it wasn’t and started to develop a plan to test whether people cared enough about radio to press a button to remember it. And, after positive results, feedback and further development, AirShr was born.

How Did You Discover The Market Gap For This?

Great question! So AirShr addresses a ‘want’ that’s been hiding in plain sight for radio listeners for at least a generation. If you listen to radio along with hundreds of millions of people around the world, you’ll know the feeling of not being able to save or remember something you loved on radio let alone retelling the story, news or offer to someone else. With this in mind, we tested a number of early AirShr prototypes with radio listeners and determined that they really enjoy saving moments from their favourite stations.

As we obsessed about the listener experience we knew that AirShr needed to be free to use. It wasn’t until a seemingly random conversation with a former radio executive that we began to understand how much radio broadcasters would like to understand (on an anonymous basis) when and how many people are listening and what content they liked.

As we explored this idea further we built a model where radio broadcasters became our customers and listeners became AirShr’s ‘users’. The way this marketplace works in practice is that radio stations use AirShr to interact and engage with their listeners in real time by using ‘AirShr NOW’ as a ubiquitous call to action on advertising and other content.

What Were The Key Things That Helped You Secure Investment For Your Venture?

There were three primary factors for securing investment:

1. Assembling a passionate, capable and committed team each of whom are elders in their chosen discipline.

2. Presenting results from increasingly sophisticated tests with real listeners each of which was focused on validating the hypothesis that people cared enough about radio to push a button to remember it.

3. Being tenacious and creating our own luck by networking with industry leaders and prospective investors and knowing that ‘no’ only means not now.

What Advice Do You Have For Start-Ups Wanting To Turn Their Idea Into A Reality?

1. Time is the most valuable asset and urgency the most potent force. Combine these qualities to validate hypotheses as quickly as possible and continue using them to build products and companies that confound the skeptics.

2. Any idea today is, at best, a half formed thought. The only way it will evolve is by introducing it to others. Do that by hacking together prototypes that represent what’s in your mind to people that would use it. Consider every response valuable and keep iterating until you move to a product someone will pay for. There’s never been a better or cheaper time to build and test an idea.

3. Don’t go it alone. Find people who can help share the emotional, physical and intellectual load of starting a venture from scratch.

4. Find experienced operators who will help expand your horizons. For me those people blog regularly to share their insights and they include Fred Wilson, Hunter Walk and the team at First Round Capital.

What’s next for you and AirShr?

On a personal level I’m excited about being present for my wife and daughters. They bring wonder and perspective to everyday and they are without question my secret weapon to being a productive and compassionate leader.

At AirShr we have significant growth and product plans for 2016 and 2017 and I’m excited about helping listeners realise that they can save any moment they love on radio and share it with others who will get the same level of enjoyment. I’m equally excited about helping radio to disrupt media.

You can connect with Phil here: