Make Your Impact On The World - Key Person of Influence

Make Your Impact On The World - Key Person of Influence

Make Your Impact On The World 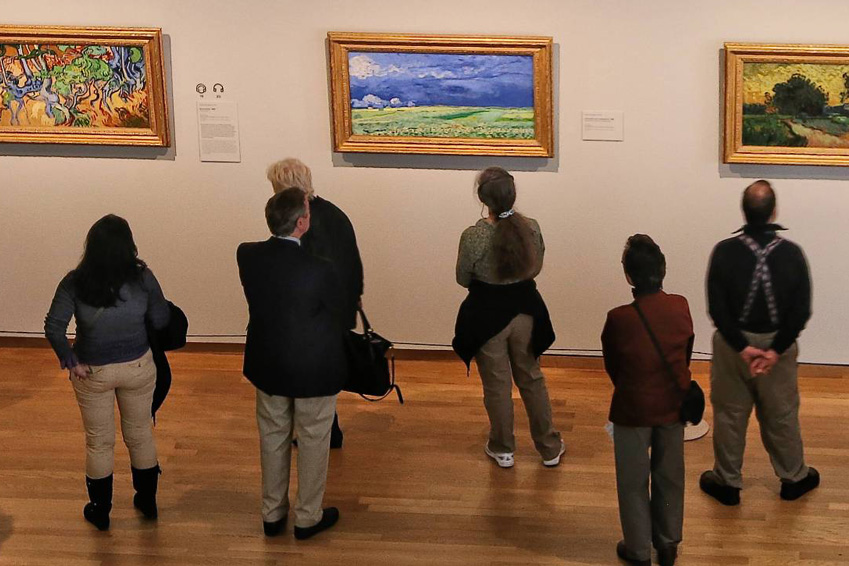 A few trips around the sun. That’s all we get.

Maybe if we’re lucky we get 100. Some people are given a lot less.

I believe that no one ever gets to know their legacy. No one can plan it, no one can orchestrate it and no one can claim theirs is better or more impactful than anyone else.

Vincent Van Gogh went to his grave believing he was nothing more than a madman and a failed artist. He will never know that his gallery in Amsterdam is one of the most visited in the world or that his art hangs in the National Gallery alongside DaVinci.

Dr Erasmus Darwin was a great inventor, doctor and humanitarian. He would have believed that his greatest achievements were his own and would never have known that his grandson Charles, would advance his basic theories around the idea of evolution and write a book that would change the way we see ourselves as a species.

The mother and father of Marie Currie made enormous sacrifices so that their daughter might go to university. They would never know that she would win two Nobel Prizes for her work in physics and chemistry and impact billions of lives. If you asked them whether all the hard work and sacrifice was worth it, they may have harboured doubts.

I believe that every person plays an important role on this planet and that all success must be viewed in a broader context rather than in isolation.

If humanity is a rich tapestry, some people are on show and are an obvious feature on that tapestry however their very existence depends on every other thread that is weaving the masterpiece in place.

I know in my life, there are people who influenced me greatly who have no idea just how much they did. I also know that many of them are not known or famous in any way, some of them don’t even know who I am, but I was influenced by their books or their talks. I hope that my work is having a positive impact in ways I’m not aware of.

Sometimes being a good friend, sending a thoughtful letter, showing compassion to a stranger or sharing an authentic moment can spark a chain of events that impacts the world.

We get a few laps around the sun, it’s barely a second in the grand scheme of things and yet in that time we are afforded an opportunity to live was well as we can, do the best we can with what we have and trust the process that something good will come of it all. In any case, you will barely fathom the ways you impacted the world just by being here for those precious few laps around the sun.