Now Tell Me What You REALLY Want - Key Person of Influence

Now Tell Me What You REALLY Want - Key Person of Influence

Now Tell Me What You REALLY Want 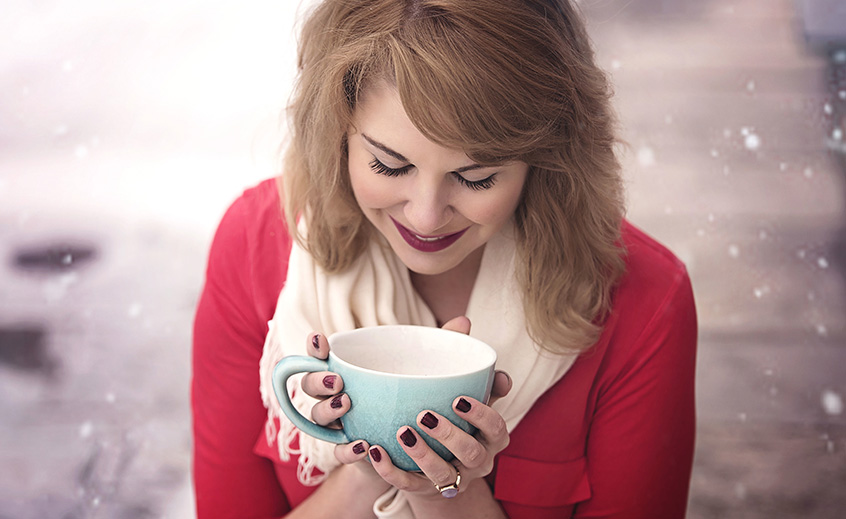 I have a tendency to make people cry. I don’t set out to do it – and it’s not because I’m being mean to people. The tears are unusually ones of relief – and, sometimes, a little bit of joy.

For reasons I can’t explain, when I talk to people – even total strangers – I have a way of getting to the truth. It’s never from asking private questions. I just seem to have a way of asking the right questions; the ones that make people really think about what they want out of their life. I don’t set out to do it; it’s just second nature to me.

I’ll admit that I don’t have a particular strategy or methodology when it comes to helping people figure out their true desires (and most of the time, they’ve already figured it out, they just haven’t articulated it to anyone, even themselves). I can only guess that I make people feel comfortable or confident enough to express these thoughts for the first time. Or I can see when they are lying to themselves – and I call them out on it.

Obviously, I don’t launch straight into a line of profound questions the minute I meet someone. I can sense when somebody is searching, or when they are ready.

Sometimes, their eyes become moist. And I often hear comments like: “Wow, I’ve never admitted that to myself before.” Or “Oh my God, it’s a relief just to say that out loud for the first time.”

I often wonder what stops people from stating the truth to themselves about what they want to do in life. These people are typically intelligent, goal-oriented types who have the skill and capacity to achieve whatever they want. But that’s a moot point if they won’t actually admit what they really want to do.

Regardless of the reason, it’s amazing to see how they can change within one minute once they are able to say their dreams out loud. Their body language shifts, their eyes look different. The best word I can find to describe it is “relief”.

And hope that their dream might actually become a reality.

Over the years, I’ve loved watching many of these people make their dreams come true. I’ll be honest: not everyone makes it happen. Those that don’t are typically the ones who quash their truth, who go back to denying themselves what their true passion is. But many do succeed. And their first step was admitting what they really want.

Don’t be one of them.