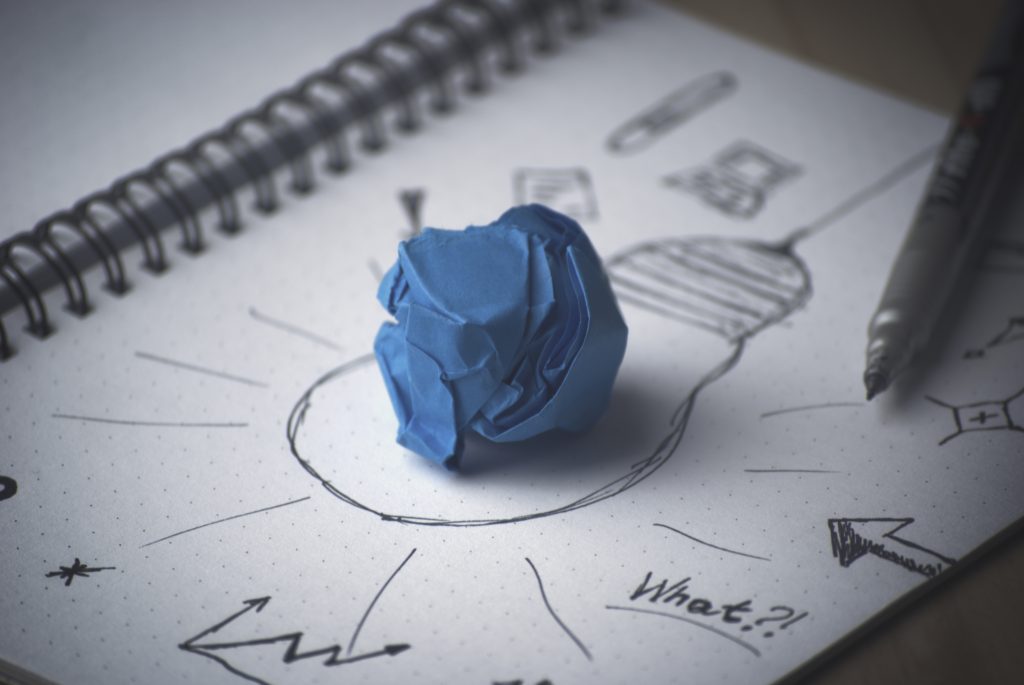 This is the phrase you should be using every day.

Let’s deal with the context first. William of Occam was an English philosopher and theologian from the 14th Century. Building on the ideas of others, he formed a razor (a philosophy) that essentially says that when faced with competing hypotheses, select the one that makes the fewest assumptions. In other words:

The simplest explanation is usually the correct one.

It’s a phrase. Use it to remind people that simplicity rules.

Opher was the first person to use this phrase with me. I was sharing a half-formed thought and he capped off his reflection by saying “Occam’s Razor, right?” Needless to say my half-formed thought wasn’t one of my best. I’d forgotten about a product that would do exactly what we needed, there was no need to build it. It saved us a ton of time and effort, and it made life simple.

Here’s why you need it more than you think.

When you have an exciting new idea for a feature or product (or anything else for that matter) not only is it half-formed, your mind will naturally start playing out how it will look and feel. Before you know it, and in the space of only a few seconds, a series of assumptions and biases based exclusively on your experience has informed how this ‘thing’ will work. And it’s not only the characteristics of the feature or product that you’ve mentally designed, it’s how you would use it. And let’s not kid ourselves, we also foresee how millions of other people would use it every day.

In this vacuum opportunity is limitless. Existing conventions and constraints don’t feature. The historic profile of the idea (who’s tried and failed or succeeded, and what they learned) doesn’t feature either. And even more surprising (or not!) is that the language we use to describe the idea is derived from our own experiences.

But here’s the thing: The true value of an idea (read: new business model) is based on the speed at which it can be validated.

Tremendous energy and compounding momentum comes from validating ideas and there’s only one reason why people don’t do it: Fear of rejection and judgment.

It takes courage to present an idea, and it takes a mix of compassion and radical candour to effectively respond to one. Here’s how Occam’s Razor fits:

When you present an idea…

Be courageous. Present the idea to five people closest to you. Make sure you give them permission to be honest about what they think because their first instinct will be to not hurt your feelings.

1. The ideal format for presenting an idea is face-to-face / voice. Don’t do this in writing, too much intent can be lost in written exchanges,

2. Begin the conversation with the expectation that what you’re about to discuss is a half-formed thought,

3. Pre-reads are not essential but they work. I like receiving a link to the one-page business model canvas — this one, and

4. Listen and listen carefully. Listen out particularly for this question in response to your idea, ‘Isn’t this like [insert product name here]?’ and don’t dismiss it or provide an explanation that talks around why your idea is different. Acknowledge it and when the conversation is over, look into the product. This is important because your experience with [insert product name here], unless you used it comprehensively an hour ago, is dated. Go back and re-examine it. There’s a reason why this person thinks your idea and [insert product name here] are similar. It’s your challenge to understand why.

When you receive an idea…

Be compassionate and seek to understand the context with which this idea was formulated. It’s also essential to recognise the vulnerability and courage that comes with presenting a new idea, so:

1. Acknowledge that you know the idea is a half-formed and that you’re excited to listen,

2. Present analogue products that you think overlap with the idea and ask how the idea differs,

3. If you don’t see value in the idea, tell them but do so with sound reason e.g. ‘I don’t think I fit the demographic for this product idea because…’, however (and if you’re open to it) offer to be ready to receive and talk about the next idea, and

4. If you do see value in the idea, ask how you can help.

Remember, the simplest explanation is usually the correct one.