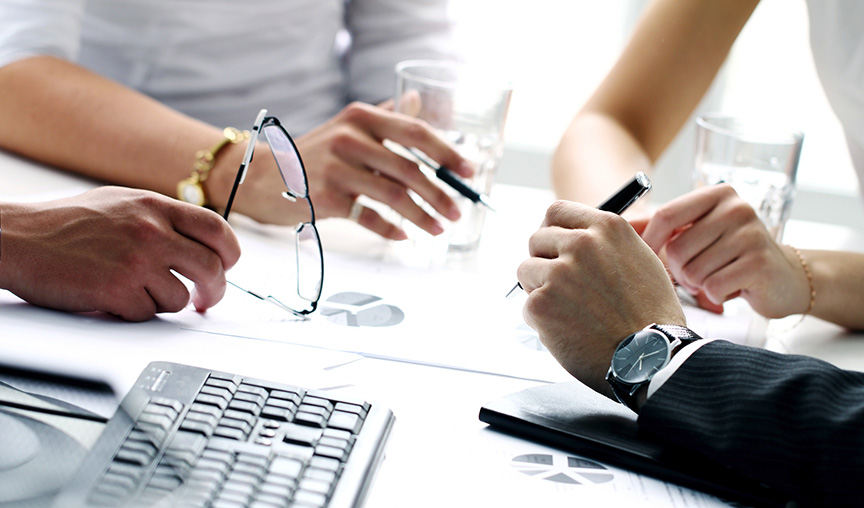 “Finding good staff” is something I’m hearing more and more about. It’s consistently in the top three priorities for business owners.

Wherever I travel in the world, it seems that business owners will tell you that this problem is worse in their country than any other. Clearly that can’t be true, but it gives you an indication of how serious the problem is.

Having hired, fired, been amazed by, and let down by hundreds of team members over the years, a few lessons have slowly started to sink in.

One thing that has made the biggest difference to my team turnover is “The First Month Daily Email.”

Like most small business owners I’ve got a few things to do. This meant that when I did finally find someone who was crazy enough to want to work for an entrepreneur, they got thrown in at the deep end. If they were lucky, one of the other team members would take some time to show them the ropes. Or at least where the toilets were. But often they were pretty much left to fend for themselves.

Turns out I’m not alone in this approach to on-boarding. I had assumed, (hoped for), a monkey see, monkey do approach with new employees. This wasn’t a very strategic or smart approach, just a lazy one; and meant I was contributing to the chances of losing that staff member early on.

67 percent of employees in Singapore say they are likely to leave their current role in 2015. Starting out on the right foot is critical, good employees have more choices then ever.

I employ a simple four-week strategy for all new team members working with me in any capacity. It is simple, but incredibly effective.

For four weeks, at the end of each working day, the new employee has to send me an email. In this email are the answers to four questions:

1. What actions did you take today?
2. What results did you get?
3. What problems did you have?
4. What questions do you have?

They are instructed that this email should take no longer than five to ten minutes to complete. And my commitment: that I will reply to all questions or problems within 24 hours.

This strategy has not only allowed me to keep many talented staff who otherwise would have left, but also to see very early on those who are not a good fit. (Hint: if by the second day they have decided to stop sending the emails, they are not a good hire!)

The First Month Daily Email is a great way to ensure you retain the right ones.

A version of this article originally appeared in 2015 at: www.techinasia.com