The One Simple Trick to Stand Out From Your Competition 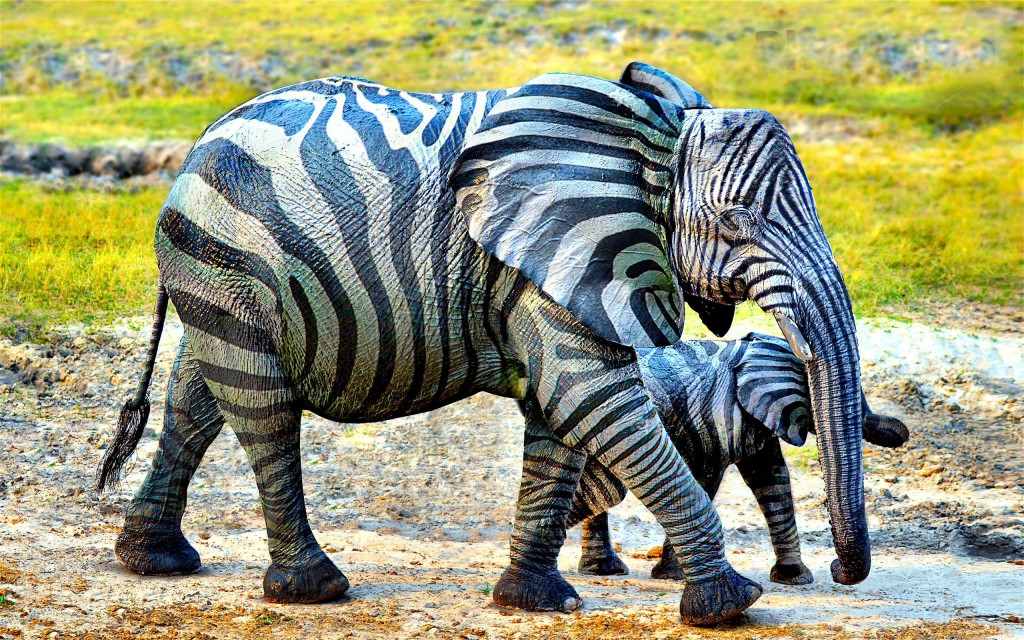 We live in an increasingly impersonal world. One only has to sit on a bench in any shopping mall and look around for five minutes to prove my point. Children, teenagers and adults that walk by aren’t conversing, they’re surfing. There’s less and less conversation or debate at the food court tables, and many more heads bowed low squinting at a smartphone, tablet or personal gaming system. The only people trying to engage are the kiosk clerks, and they’re generally dodged like lepers by grim-faced patrons shuffling to their next destination. That’s not just life in your local shopping mall, that’s life everywhere.

Often I wonder if people enjoy the moment anymore, or if they’re just too busy trying to capture it for Facebook or Instagram. Waxing philosophically, I ask myself, “Are we really there if we’re just snapping selfies and looking through a lens on a smartphone?” But that’s another conversation altogether. The point is, we’re shutting others out more.

Just the other day I walked into my local bagel shop for breakfast with my wife. It’s known in our neighborhood as a family friendly spot, and there were families there that morning all right. The table to our left had a couple both reading books on their separate iPads, and the table to my right had a dad sipping his coffee and checking his mail while the kids pushed buttons furiously on their Nintendo DS systems. In the half hour that I was there, the couple didn’t speak to each other one time, and the Dad only looked up twice to ask the kids a question, for which he received a one word answer each time.

Here’s the good news: you can make this work to your advantage. Our impersonal world offers brands an amazing chance to capture these conversation-starved consumers. Your target market is literally craving a personal touch. They’re getting it less and less from their family, friends and certainly the companies they deal with. By simply having a human being answer your phone instead of voice prompts from a computer, you can take a giant leap forward from your competition.

The famous radio broadcaster Arthur Godfrey knew that words could create a dynamically different response if they could be directed at someone, instead of at everyone. Godfrey had been working as radio announcer in Baltimore, Maryland when a severe car crash confined him to his home for a time. During those days he had little else to do than listen to the radio. He noticed that most radio talent would use sweeping generalities and spoke to no one in particular. Radio announcers and hosts of the day would start broadcasts with, “Hello out there in radioland,” or “Good evening ladies and gentlemen.” Godfrey concluded that a more personal approach would be much more effective.

Godfrey decided to use a simple phrase to start his broadcast. Each time he began his show he would ask his audience, “How are you?” By using the word “you” he was talking to someone directly, and listeners felt as if he was speaking to them, right there in their home. He amassed fans and followers because he spoke on their level.

The reaction that a brand can achieve by simply talking to their audience, instead of at them, in a personal way is compounded in today’s on-demand and impersonal world. Where there is lack there is opportunity; seize it. That’s what the best brands are doing today and it’s the easiest and most cost-effective way to stand out from your competition.

I encourage you to think about new ways you can more deeply engage your clients and prospective customers. Maybe it’s as simple as picking up the phone instead of typing out that next email. Maybe it’s popping into their office unexpected and dropping off a present. Maybe it’s re-wording your ads. Whatever that is, I promise you’ll start to stand out head and shoulders from the competition.