People Buy What They Want; Not What They Need - Key Person of Influence

People Buy What They Want; Not What They Need - Key Person of Influence 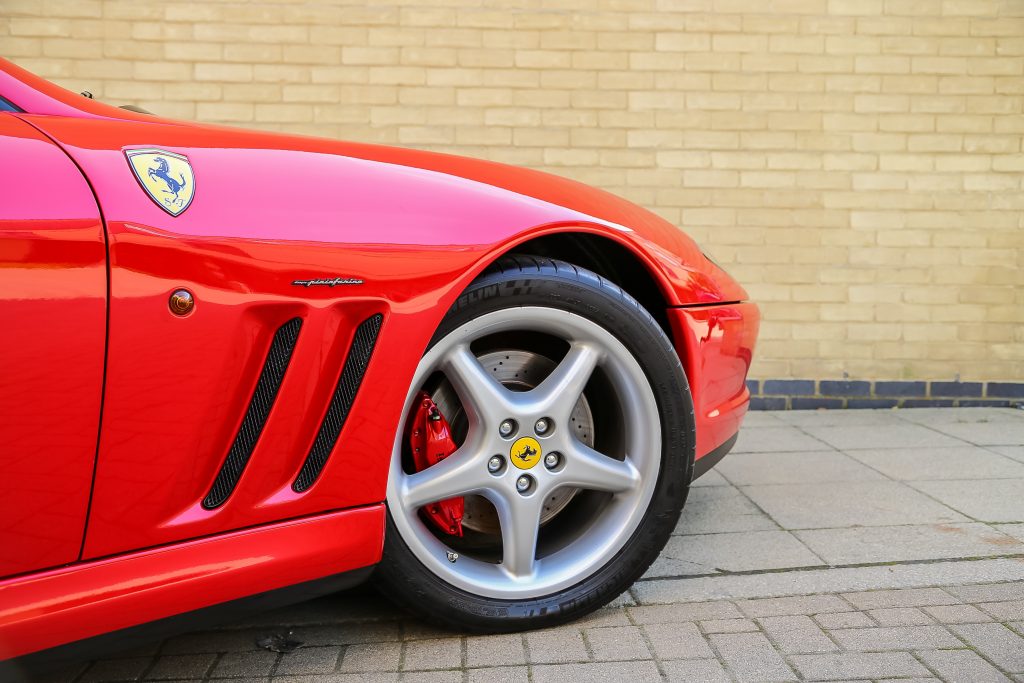 Singapore has one of the highest-density populations on earth and its government doesn’t like cars very much. As such, they charge an insanely high tax on vehicles to discourage people from buying them.

A basic car in Singapore costs more than a luxury car in the UK or USA. There are no long stretches of winding, scenic roads in Singapore and the top speed limit is only 90km per hour.

Despite all of these facts, Singapore sells more Ferraris per person than almost any other country on the planet. No one in Singapore needs a Ferrari. They need a Toyota Prius. A Ferrari is a ridiculous car to own in this particular country. There’s not a single place on the island that a Ferrari would be fun to drive; it’s nearly impossible to get a super-car past second gear.

So considering that Singapore is also one of the most expensive places to buy a Ferrari (about 4x more than in the UK), why do so many people own them?

You can go broke trying to tell people what they need. However, you will do very well if you figure out what people want and figure out how to get it for them. Need is logical and want is emotional. Emotions will win every time, even with the most intelligent people.

We buy properties and clothes that other people want; we buy from consulting firms that others use; and we invest in companies that other investors are throwing money at. Yet countless companies make the mistake of going to great lengths to show how badly they want to sell something.

They set up stores everywhere, they mark their prices down and they scream into the streets that they have “cheap” products to sell. They answer calls late at night, get paid late and incur costs. Everything about the typical service provider screams, “I will do anything for a sale”.

Your goal is to place a high value on what you do and work with people who do as well. Set your boundaries, have your terms and protect your territory so you can deliver something special.

The skill comes in making something available without forcing it on people. Your job is to celebrate the people who are already buying from you and to hold them in the highest esteem. Rather than completing a transaction and then looking for the next buyer, take more time to care for the person who just bought from you.

This June, we are running our second Campaign Driven Enterprise workshop of the year. During two full-day workshops with myself and guest speakers, I’ll be sharing you with you how you can implement the ten principles oversubscribed businesses live by (one of which is creating a product that people want not need) and how to use four drivers for a market imbalance: Innovation, Relationships, Convenience and Price.