The Person You Sit Next To Could Land You $100,000 - Or A Really Big Headache - Key Person of Influence

The Person You Sit Next To Could Land You $100,000 - Or A Really Big Headache - Key Person of Influence 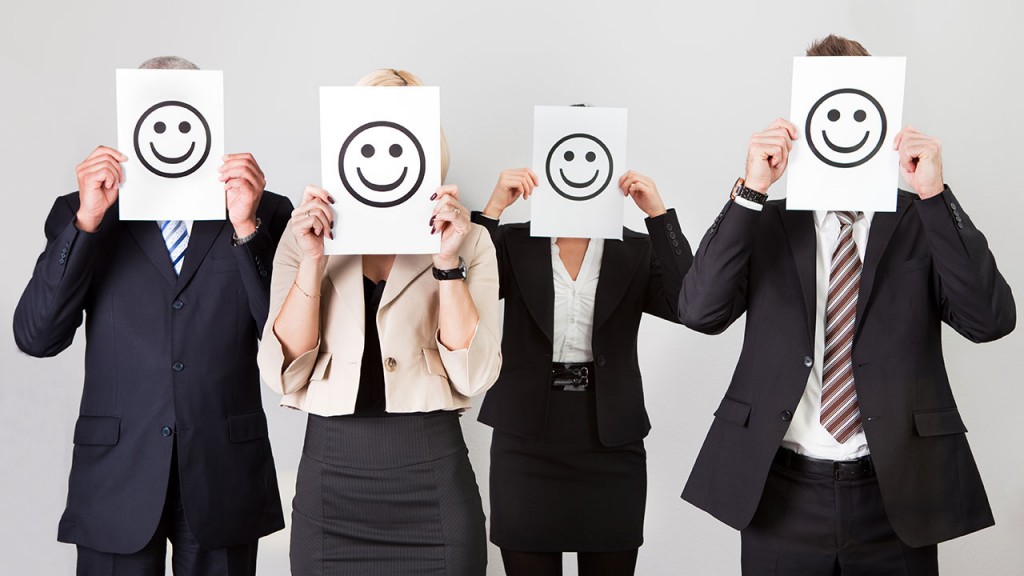 A friend of mine was travelling from Melbourne to Sydney recently and, by the end of her flight, she had sealed a $100,000 deal with a handshake. This was all thanks to the conversation she struck up mid-air with the guy in the seat next to her.

I’ve never been this lucky. In fact, if my recent airplane neighbours are anything to go by, this could explain a lot.

On my most recent flight I sat next to “Bella, Joshua, and Ollie”, whose parents felt it necessary to rotate the seating allocation of their children throughout the flight, in order to give me the pleasure of experiencing each one of their offspring.

The kids were actually fairly well-behaved and I unwittingly came to know the family intimately.

You see, the parents felt the need to educate the kids on every aspect of the experience. When Bella (who looked about seven) pointed to the fight path on screen, her father described – in minute detail – the geography, history and political affiliation of every country in the region.

When Joshua (who seemed about four) played with his iPad, his mother pointed out every colour: “That’s magenta, turquoise, charcoal and lemon”. This was accompanied with a lecture on the fundamentals of how primary colours can be mixed to form all the hues in a colour palette.

As he played his iPad game, I saw there was an animated character traversing a maze in order to score points by finding a series of treasure chests. This resulted in mum giving a running commentary on the concept of “treasure”, starting with its historical roots in ancient times, how it was coveted by pirates, before moving towards the modern idea of wealth. I kid you not.

When little Ollie (who would be been no more than two) made a noise akin to wonderment when he felt the plane start to descend, Dad then launched into a s-l-o-w and gentle explanation of how planes land, including a complex description of the function of the landing gear.

Hey, I’m no early childhood expert, but I’m fairly sure most of this was lost on Ollie. And by the time Dad began explaining rudders, fins and Mach numbers, the kid was screaming his freaking head off. Dad continued anyway in his s-l-o-w and gentle voice. When Ollie finally stopped screaming, Dad said: “I appreciate that you stopped yelling. Thank you for that.”

Anyhow, full points to the parents who were obviously keen to educate their children because they certainly used the whole eight hours from Sydney to Singapore to do so. The Whole … Eight … Hours … There was always at least one kid awake to whom they could display their vast knowledge of the world.

The approach of the parents reinforced my philosophy of the best way to educate and inform:
(a) Information overload will simply result in confusion
(b) Use language and examples that your audience will understand
(c) Cater to the needs and expectations of your audience – not your ego.

These kids weren’t learning. They were being talked at.

If you need to provide information to your team or ensure that your staff understand a new procedure, don’t just dump information on them and hope that some of it will sink in by osmosis. Instead:

1. Identify the key points that need to be understood;
2. Create a memorable story around them; and
3. Tell it in an engaging way.

I’ll admit: by the time we landed I was going slightly crazy listening to the inane explanations of these parents. My head began to hurt. It was as if the Encyclopaedia Britannica had come to life in the form of two earnest people who didn’t quite realise how annoying they were being to fellow passengers for … did I mention … a whole eight hours?

I realised early on that the chances of me landing $100,000 deal with these airplane neighbours was very low. But you know what? If Wikipedia ever goes bust, at least I know exactly who to call.