Showing Up - Key Person of Influence

Showing Up - Key Person of Influence 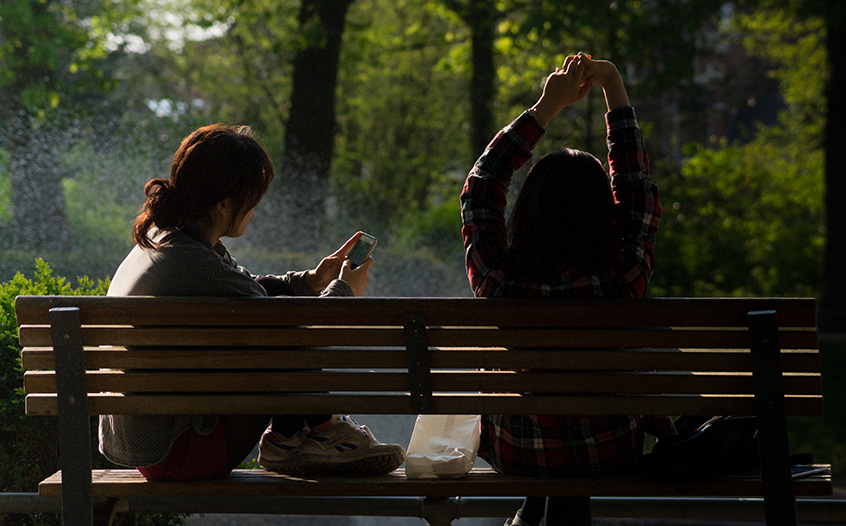 Sometimes, “showing up” is the biggest challenge in meeting new and interesting people. Yet, you never know who you’ll meet next…

There was a time I was sitting on a very hot, sticky, $2 shuttle bus in southern Bali. The man to my left ignites a conversation with me. “Australian?” he asks with animation. “Yes, I said”, “The accent gave it away” he quipped with a cheeky laugh and smile. “Canadian?” I asked, “Yes” he said, “The flag on your bag gave it away” I quickly replied.  We both joined in whales of laughter.

Before I could blink, Nigel, had leapt from the back of his chair to the edge of his seat, tapping me on the arm as he began a story only a lucky few would go on to appreciate as much as I have. Nigel Goodall, I quickly found out, wasn’t any old traveller on a public shuttle bus. Nigel was Ex-CEO of what is now Diageo, the worlds largest liquor producer, carrying brands such as Smirnoff, Bailey’s and Johnny Walker, to name a few.

Nigel, was clearly a storyteller. He had an unimaginable wealth of knowledge and experience that spanned decades of a remarkable life. When he spoke, the world around me dimmed. I couldn’t help but be completely absorbed by what he had to say. His body and face moved in song with his words. In one breath he paused for effect, in the next he was sweeping his hand across the air to gesture a character in his dramatic real-world play. Most of the conversation was spent centimeters apart, the both us sweating profusely in the sweltering Balinese humidity, yet constantly being drawn closer as each story would unfold.

Nigel is a businessman, an executive and an entrepreneur. And a passionate one at that.  In fact Nigel wasn’t just passionate. He was intensely passionate about what he did. He was so passionate that when he spoke, his hand would quiver, his upper lip would bead with sweat and his face would dance with such wonderfully zealous expression I began to think it might implode. Passion, it is clear, is one of the three serial traits of successful people.

Meeting with people in the real-world is just so important. It inspires, re-inforces and breathes ever more life into your heart and mind.

And yet the most amazing encounters you may have might be for just “showing up”.

So, as I remember it, on a very weary Wednesday night, after arriving home from Bali at 7am having had very little sleep on the plane, I decided to “show up” at one of Australian Anthill‘s events. Who would have thought I’d be offered a job. It seems opportunity rewards those who keep “showing up” after all. I hope opportunity finds itself your way.

This article was originally published on mikejamesreid.com