Is Your Business Threatening Your Marriage? - Key Person of Influence

Is Your Business Threatening Your Marriage? - Key Person of Influence

Is Your Business Threatening Your Marriage? 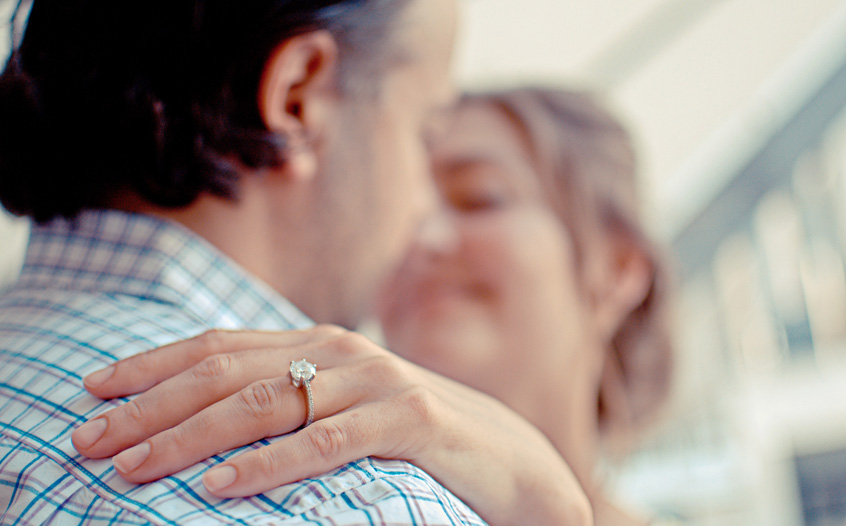 Last week I had a most remarkable experience. It was remarkable because it was something I had never come across before. It was so thought provoking that it genuinely caused me to pause.

First, however, let me provide a little background so that you can understand why I was so taken by surprise. For many years I worked as a Lawyer and Senior Executive. I opted out of the corporate world about 7 years ago when the juggle of trying to manage a successful career and raise a family became too hard to sustain.

Shortly after that, I started my own business. My husband of 22 years has always been a true supporter of my decision to leave the safety of the corporate landscape for the more risky terrain of entrepreneurship. While there were times in the first few years when his faith that my business would be a success, faltered, on the whole he has always been full of encouragement, validation and support.

Of late, my husband’s encouragement has moved more from cheerleader to active campaigner. A question which now comes up quite regularly is “When can I stop doing what I do and come and work for you?”

So, this is my reality, and it had not occurred to me that there could be a different paradigm. Which brings me to the remarkable experience.

Last week I met a very successful female business woman for a coffee to discuss how she manages her time and how she has grown her business success while juggling work and family. The first words which came out of her mouth were “Well, for a start, my business success cost me my marriage.”

She went on to explain that when she and her husband had their four children they made a decision that she, who earnt less money, would tread career water while the children were young. She didn’t leave the workforce, but nor did she chase more challenging roles. She did this so that the children had a primary carer, so that she could support her husband’s career growth, and so they could continue to earn the sort of money that it takes to raise four kids. This also meant that she undertook the lion’s share of the home based tasks as she had more time. It was never her intention to tread career water forever.

Fast forward to when her youngest was about 8, and her children had a greater level of independence. She decided it was her time and so she went for it and started her own business. As a smart, savvy and determined woman, she created a truly amazing business which afforded her a high profile; stimulating and challenging work; international travel; and very, very good money.

Too good in fact.

Suddenly the roles were reversed. She was more successful. She was the primary bread winner. She was more absent from home. She could not continue to do all of the home based chores and children related running around that she had previously undertaken. It was time for her husband to step up.

Some time later, possibly when they were talking again, he confessed to her that he left because he felt jealous of her success. Moreover, she assures me that her case is not unique. She has, in fact, formed a little gang of other women, all of whom have their post child business success and resultant divorces in common.

Nonplussed by this, I turned to Doctor Google for a diagnosis. Alarmingly, the data is there, including articles targeted at smart, ambitious young women advising them to dumb it down as much as possible when hunting for a potential mate.

For mine, my advice to my daughter will be to embrace her intelligence and success, go out and live the dream and never, ever, dumb it down. And for my sons? The same advice (and possibly something along the lines of:  “If you are lucky enough to find a woman you love who creates a highly successful business then be smart enough to support her success…at the very least there could be some fishing in it for you.”)

This article was originally published on www.smallville.com.au
Get Your KPI Score for FREE