Success Requires The Ability To Influence - Key Person of Influence

Success Requires The Ability To Influence - Key Person of Influence

Success Requires The Ability To Influence 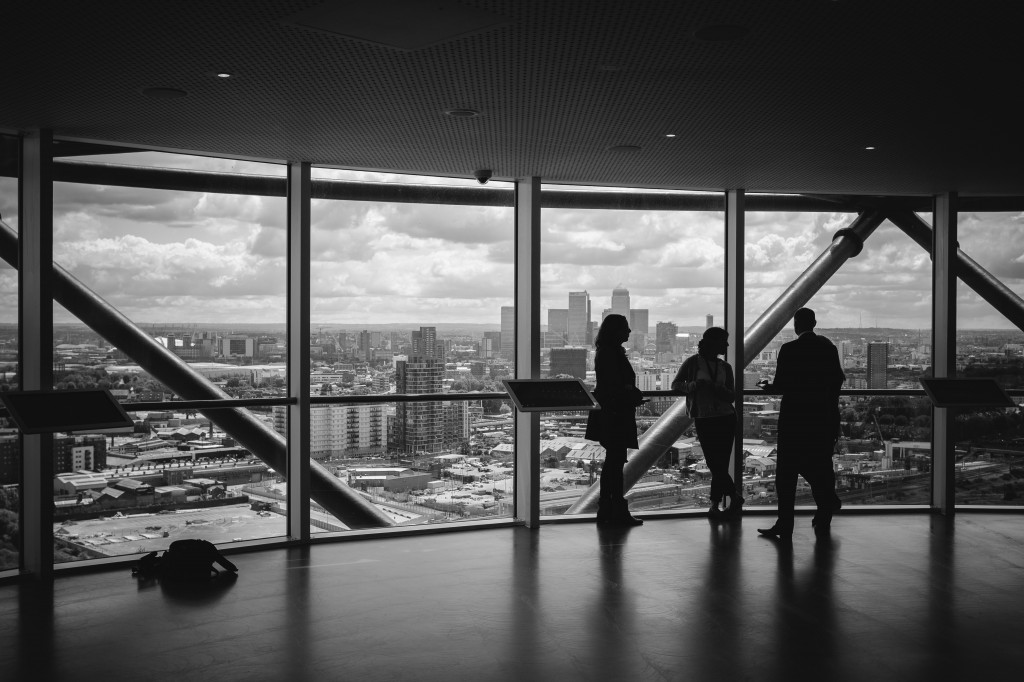 When we look at the titans of any industry, they tend to wield a level of success directly proportional to their influence.

It begs the question … What does it mean to be influential?

CLARITY – The degree to which you can clearly articulate the value of what you do is the first step in maximising your ability to influence. Unfortunately, some business owners do not have a compelling answer to the question ‘What do you do?’ let alone ‘Why should I buy?’.

CREDIBILITY – The level of perceived authority you have in your industry plays a major role in determining everything from your pricing and conversion rates, to the volume of inbound opportunities coming your way. If you lack credibility, you will lack influence.

SCALABILITY – The degree to which an organisation’s revenue is linked to founder’s personal time is a critical factor in measuring both the efficiency and effectiveness of the business model being used. Scalability also refers to the degree to which the customer acquisition process has been automated.

VISIBILITY – The personal brand presence of the founder, both online and in traditional media, is a differentiator and can’t be under estimated. You (and your organisation) are who Google says you are.

CONNECTIVITY – Every great business grows and thrives through partnerships, JV’s and alliances with other key players in your industry. Whether you’re isolated on the fringe or well established in the inner circle of your industry will be the deciding factor as to whether you’re operating as a Key Person of Influence.

After working with thousands of entrepreneurs globally we’ve developed an online tool called the KPI Influence Quiz which measures people in these five key areas of influence.

At the end it will give you a full report as to where you are now and how you can improve in the five key area outlined above.

You can take the KPI Influence Quiz here.