The Great AdWords Dashboard In The Sky - Key Person of Influence

The Great AdWords Dashboard In The Sky - Key Person of Influence

The Great AdWords Dashboard In The Sky 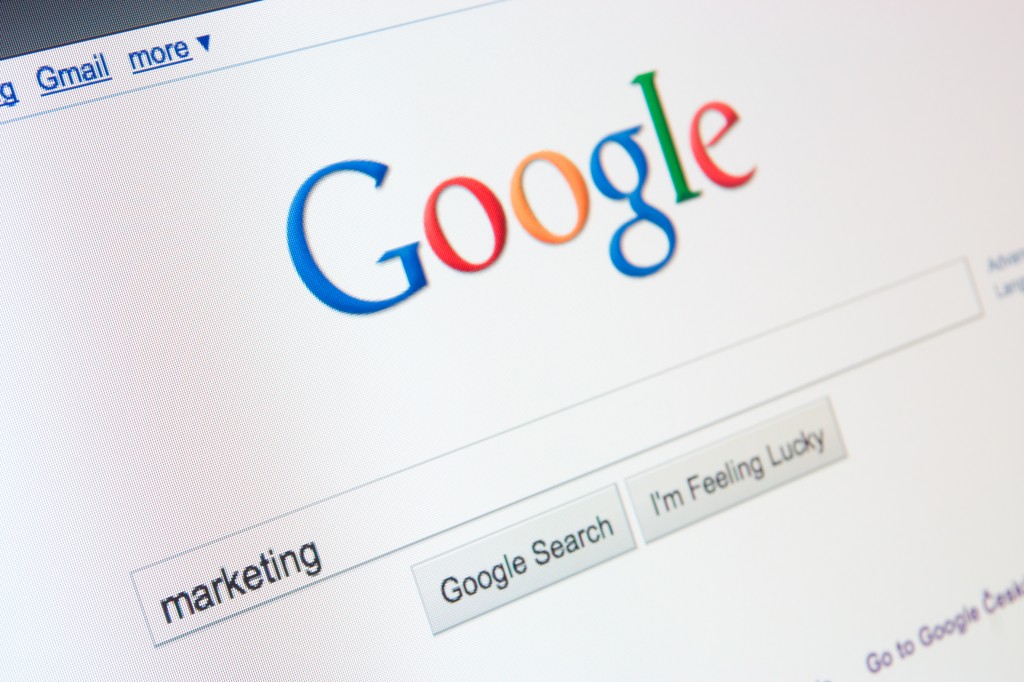 A few weeks ago I received an email from a Harley Street hypnotherapist in London, and the subject line was “my agency left me broke”.

I was immediately very concerned and contacted them to find out more.

I have been managing client AdWords accounts for over 10 years, and have seen some awful things happen.

This client had selected an RAR certified agency (they shall be nameless) after having interviewed others as well. He trusted their sales pitch, client testimonials and certification, and hired them.

Two months later they had spent all his savings on useless clicks (not just AdWords) and he had no money left to continue.

This in turn meant the Agency in question (and Google) would get no more money from him. No one wins.

I spent over four hours interviewing the client to reverse-engineer everything that had gone wrong for him. No surprises, many of his experiences are what I have found to be all too common industry practices over the years.

And these practices need calling out, without naming names.

I recorded our conversations and had them transcribed along with several hours of other interviews discussing the problems that clients and agencies both find a challenge in achieving successful and profitable AdWords campaigns together (and that’s the most important word).

Don’t forget they are business partners who should both be trying to achieve mutual success. One side doesn’t win alone. In these scenarios, only Google can be seen to be the winner – and that’s not good for them, because then people say “AdWords doesn’t work” when I know it does if used correctly.

Mostly, when consulting with clients, I find they need business consulting first, before AdWords consulting or management. I don’t accept every client that comes along unless I know I can help them. And they have to have a bunch of things in place before I start any ongoing work like campaign management with them.

This is a major missed opportunity for Google, clients, and agency partners.

Basically, neither side “knows what they don’t know” and the right questions to ask each other to find out if they are a good fit to do business together. Sometimes, they aren’t, and they both need to know it before disaster occurs.

Many agencies will take any client’s money and spend it all, then move on to the next. Some even have this as their basic business strategy, and it’s just plain wrong.

I will be publishing my findings in a new book on Amazon called “Making AdWords Pay – The Insider’s Guide to Hiring a PPC Agency for Fun and Profit”. (My other Amazon book has received 5 star ratings from PPC managers and industry experts and authors including Perry Marshall and Ken McCarthy, who both contributed in the book foreword).

I’m frustrated with what I’ve discovered.

The guys at Google have what I call “The Great AdWords Dashboard in the Sky”.

They could easily see when this kind of thing happens, but don’t seem to have it as a priority (although I can understand even the mighty Google has limited resources just like any other company on planet earth).

Google needs a trouble-shooter to go after all these accounts and get them sorted out – and by rights it should be someone completely independent of Google otherwise no one will trust them and your intent. Plus it could be good PR for them. “Google Appoints Independent Account Auditor to Make AdWords Profitable for Struggling Advertisers and Agencies”.

I wonder if I should volunteer…?