The Power Of Imagination - Key Person of Influence

The Power Of Imagination - Key Person of Influence

The Power Of Imagination 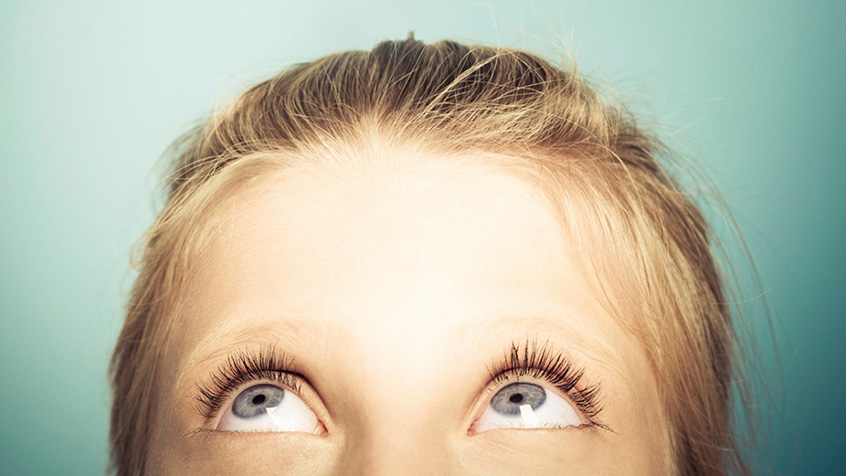 Recently I overheard my daughter playing in her cot. She was completely engrossed in a magical world of her own creation. I put a short post about my observations on Facebook and my wall exploded. The need for us adults to engage our imaginations seemingly struck a chord.

Yesterday I spent the day teaching a group of engineers the art of storytelling. At first I worried that it might be a hard sell, too far removed from their world of facts and figures. I couldn’t have been more wrong. Their desire to play, to connect with each other on a simpler, more human level was inspirational.

So why is imagination important? And what are the creative lessons that we can take from the world of make-believe and the arts, that can help us succeed in business?

It may seem obvious, and I’m sure someone else has said it more eloquently but if you can’t imagine something you will never create it.

Our ability to envisage the future, to dream big, to think the impossible, is what separates human beings from other mammals and ultimately drives our society forward. Even 20 years ago not many people believed that space travel would be possible for the man on the street. Today, if you head on over to Richard Branson’s Virgin Galactic website you can complete an application form to become an astronaut!

In just the last few months, scientists at Penn University in the USA have been able to 3D print blood vessels. And Elon Musk’s Hyperloop technology has taken a massive step forward and could see us traveling to our destinations in specialised pods at the speeds of up to 760mph. The future is coming! But the only reason it’s coming is that people were brave enough to dream. To think creatively about the world’s problems and push the boundaries of what is possible. It’s easy to fall in repetitive patterns and assume that your situation or the things that you’re working on can’t change. Challenge your perception and ask yourself the magical question “What if…?”

I’ve written about the importance of staying flexible before. Our ability to adapt is key to our continued growth both individually and organisationally. When we allow our imaginations to run free something exciting happens. We open up a world of possibilities. We start to see options rather than obstacles.

At drama school young actors learn to improvise, an incredibly vulnerable practice but one that can be incredibly liberating. One of the key rules of any successful improvisation is to “accept every offer”. You are taught not to block ideas but to run with them. No matter how odd a curve ball you get thrown, your job is to build on it rather than push back. That doesn’t always happen in “real life”. Human beings have an inbuilt negative bias, its a natural protection mechanism that’s designed to stop us getting eaten by sabre tooth tigers and other dangerous predators but it has no real function in the twenty first century workplace.

Instead of saying “yes but….” to the next offer that comes your way, what would it be like to say “yes and….” instead?

To quote Plato “You can discover more about a person in an hour of play than in a year of conversation”.

When we play, we allow ourselves to connect. We let our guards down and become more human. Play helps us build relationships. Think back to your school days, I bet you can remember the kids who were on your sports team or in your orchestra better than the kids who were in your biology class. Why? Because through the collective experience of playing together, you created stronger bonds. Play is also fun. It provides variety, makes us feel good and boosts performance.

When we take time out of the “norm” to do something different, we recharge our batteries. There’s a reason why Pixar animators can decorate their offices in any way they choose… What would happen if rather than looking at problems in a linear way, we were prepared to see them through the eyes of a child and play with them until we found a better solution?

The imagination is one of the most powerful tools in our toolkits but all too often it’s left rusting at the bottom of the bag. I believe that the more we engage with it and dare to use it, the more happy, successful and prosperous we will be.

I’d love to hear your observations about how the power of the imagination has impacted you or your business. Please feel free to share some magic in the comments box below

Keep shining, and creating and flexing and playing!