The Robots Are Coming - Key Person of Influence

The Robots Are Coming - Key Person of Influence

The Robots Are Coming 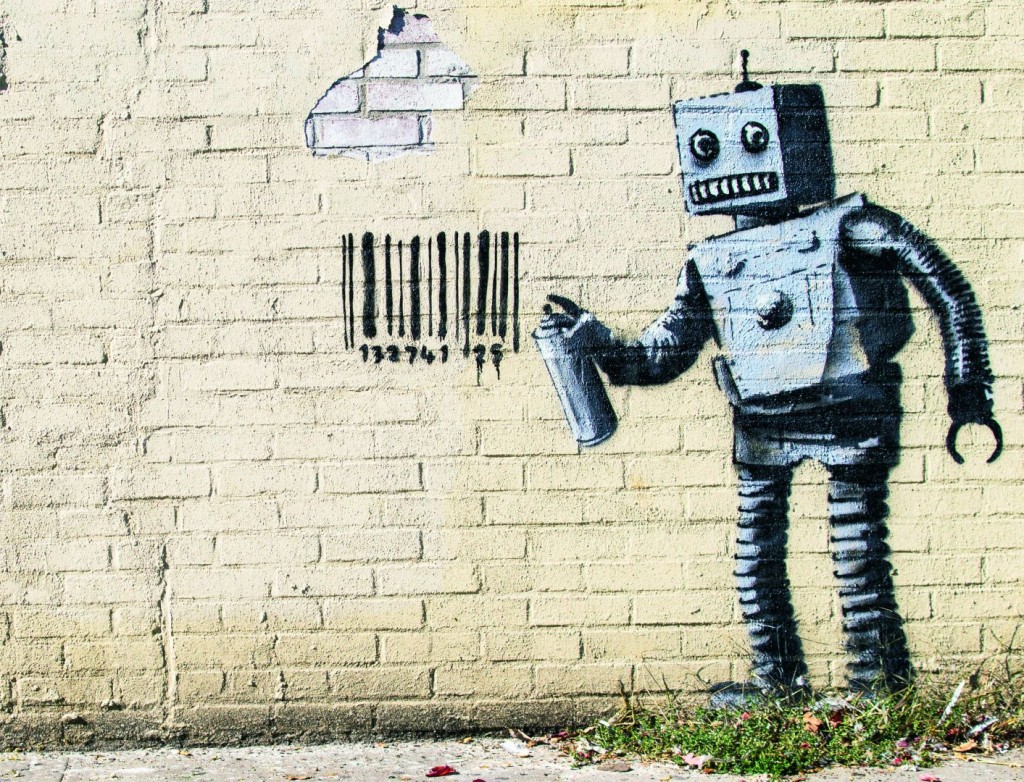 For many years we have heard about the impending Robot Revolution. We have watched not one but four Terminator movies, and we are still no closer to that reality. Or are we?

You may think that advanced Robotics are relegated to the Tesla car factory or to structured tasks in ordered environments. In fact, advances in robotics are set to become part of our everyday lives. Take a look at the next generation of Atlas Robots and what they are capable of doing:

When I first saw this video a few weeks ago I immediately developed the earworm of Arnie saying “I’ll be back!”

Robots are going to play a big part in almost all aspects of our lives including construction, healthcare, agriculture, cleaning and even at home in the kitchen. This is extremely important when we think of the aging population in many Western countries. In Japan there are already 250,000 Robot workers. There is even a hotel staffed entirely by robots.

While you may not want to stay at this hotel all the time, Robots are going play an important part in making our lives easier.

If we look back on the evolution of the PC and mobile industry it was the establishment of operating systems like Windows, Android and iOS that allowed for a proliferation of applications and innovations.

There are now Robot Operating Systems such as ROS which are going to make it easier for people to develop solutions with Robots. Much like the explosion of applications created after Windows was first released and outsiders were given development access, I expect the same with Robotics. We are in the very early stages of this so it is very exciting.

I envision Robotics creeping into every aspect of our lives on a regular basis, which makes me think we are nearing a tipping point in the not-too-distant future. On a recent trip to Berlin, I found my kids aged six, ten and thirteen playing with a friend’s mBot. Imagine what they are going to be able to do by the time they are 18!

While I was writing this blog, a talented musician friend posted a picture of himself on Facebook singing, playing the keyboard and drumming. He commented that he needed an extra arm. For fun I thought I would see how easy this would be and I found this example of combining robotics with a person playing music.

The future uses of Robotics are going to be astounding. If you couple this with the other areas of colossal technology changes such as AI and 3D printing, you can imagine we are in for some interesting times. My colleague Catherine Steele outlines the massive benefits of Robot automation in a recent post.

Whether you embrace technological advances with open arms or are secretly hoping to stay out of sight, out of mind, the Robots are in fact coming. It is no longer inconceivable for a robot to fix you dinner. And this arm is programmed to catch objects hurtling through the air and just might be able to help your daughter or son train for their future in sport.

Fancy a light sporting match? You might not be able to compete with the finesse of a snooker-playing robot, but you might sneak a few points past your Kuka opponent in table tennis. All sport aside, these innovations highlight where we can go in terms of Robotic solutions to our human needs when we put our creative juices to the test.

Which of these technologies do you think will have the biggest impact on your life or business? I would love to hear from you.

[Tweet “The #Robots are coming. How will they impact your business? @keyperson_kpi @yashv”]