To Niche Or Not To Niche - Key Person of Influence

To Niche Or Not To Niche - Key Person of Influence

To Niche Or Not To Niche 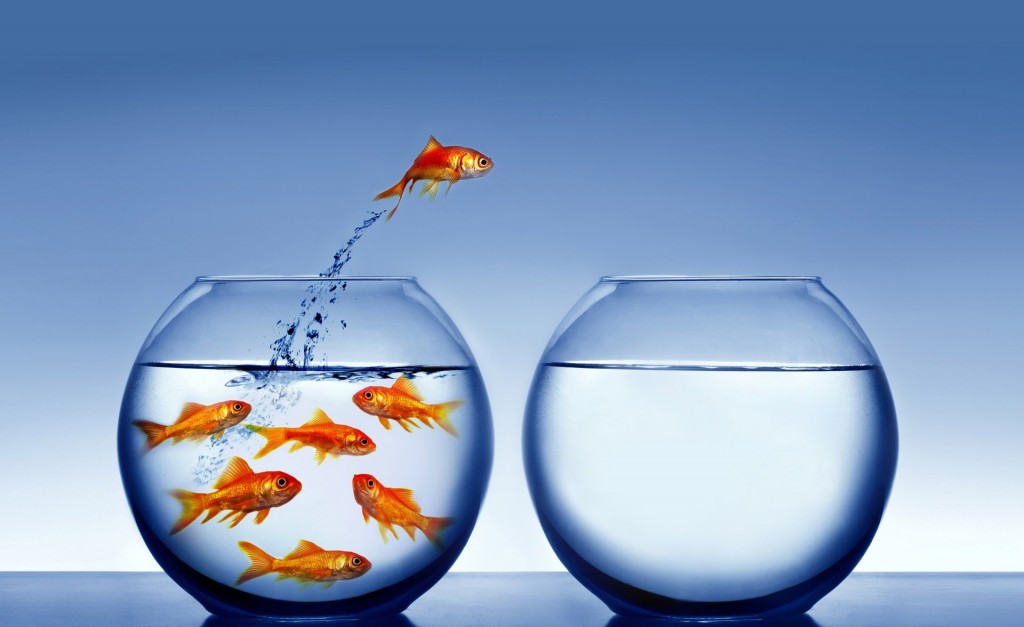 I have written in my books about the topic of selecting a niche and focusing on it. Rather than being a “Fitness Trainer”, become a “Body Transformation Coach for men who work in senior executive roles”. Rather than being an “Accountant” become an “Outsourced CFO for seven figure IT companies that want to raise money”. Get clear about a niche or a problem you can save and go all-guns-blazing for that market – write about it, do videos, create exclusive products and become known for it.

Despite the hundreds of case studies I have presented where people focus on a niche and then earn more money and have more fun, I regularly get people say to me “If I chose a micro-niche then I’d miss out on work – so I’d rather be open and general in describing what I do.”

It’s a common fear that people have – getting pigeonholed and missing out on work. There are two reasons people don’t want to be pigeonholed into a niche:

1. a fear of not attracting enough clients or enough money within that niche;
2. a fear of getting bored and having no other options outside that niche.

These are irrational fears when you look at the real world results of those who specialise and those who don’t. In most cases people who focus on a market earn more money from being number-one at something and they are constantly given opportunities to expand their sphere of influence to new fields. Conversely, the people who present themselves as jack-of-all trades end up commoditised and competing on price. They take on so much low paid work that they don’t have time to explore.

For those who want variety and to expand into bigger things, I would be clear that the purpose of a micro-niche is often a place to start NOT a place to finish up. Mark Zuckerberg started with a website to rate the looks of girls on campus, it allowed him to show off his coding skills and learn about the popular kids in class this lead to him being invited to work on a bigger project “Harvard Connect” which is where he learned about social networks. Then TheFacebook started with exclusive access for Harvard Students which allowed Zuckerberg to refine his thinking on social dynamics before expanding to a wider market of university students.

I can’t tell you how many times I have heard someone try to pitch “I can do all things for all people” and being on the receiving end of it makes me instantly forget them. Alternatively when someone says “I only work with XYZ type clients” my ears prick up and they seem interesting.

For the people who want to earn good money doing what they love a niche is also a place to focus on. You can stay a specialist in a particular niche and grow a massive market around the speciality thanks to the internet. A specialist Doctor earns a lot more than a General Practitioner and in a similar way a specialist in most fields will be able to charge more than a generalist. There’s no sports people who try to master more than one sport and succeed – focus creates value.

In the pre-internet era being a specialist was difficult because people had a limited ability to find the right specialist and even if they could find someone, if they lived far away it was difficult to work with them. Today a specialist could have clients all over the world who find them through social media and who do work together using tools like Skype, Dropbox, etc.

The final thought is that many people hate the idea of having a niche because they hate the idea of selling. The real reason some people choose to stay general is that they imagine themselves “taking orders” from “inbound enquiries” and they want to access a lot of people who could “give them work”. When you niche down and specialise it forces you to go looking for your target market, to contact them and to pitch them a value proposition. Niching destroys the “inbound leads” myth that most people are dreaming of. This is a good thing because very few businesses are able to thrive on the work that comes in – successful companies go out and get business rather than wait for it to come so it helps to know exactly what sort of business you’re going out looking for.

We live in a world where your competition is global. Your potential clients read blogs, watch videos and buy products from people on the other side of the world now. If you aren’t stepping-up, standing out and focusing your energy onto something you really care about over time you’ll fade into the commoditised space – once that happens, you’ll find yourself competing with people in developing countries who can make a living charging a fraction of your lowest hourly rate. We are now in a market where you either race to the top of your field or you are pushed to the bottom.