You Understand The Value Of Your Network When You Lose It 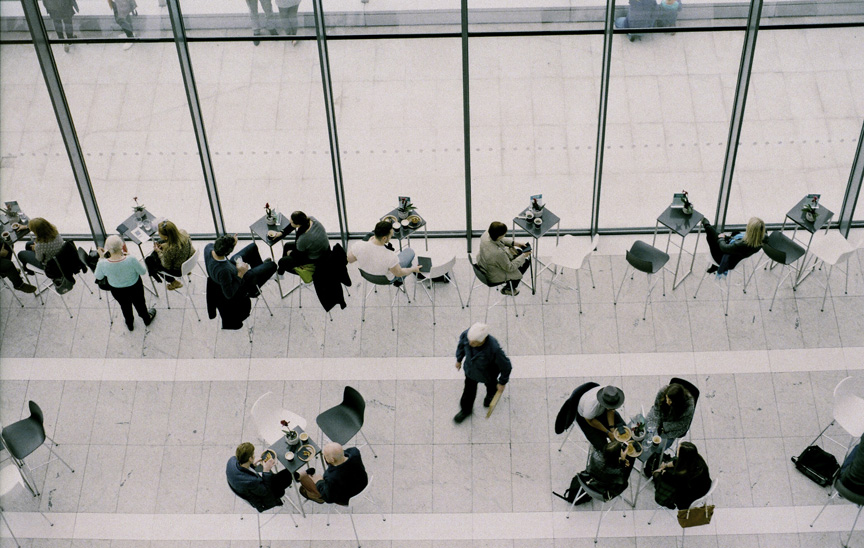 Here’s how I learnt the value of a network (Spoiler: I lost mine!)

The first time I arrived in Thailand I realised the importance of a network. Up until that point, I had either lived in the same country or worked for the same company, and so my network had always kind of come with me. It was the network I had taken from school, from university and then from one job to another. So when I got to Thailand at the age of twenty-seven, where I knew absolutely no one, I discovered that not only did I not have a network there, but the network I had back in Europe was on a different time zone to me.

One of the things that I was used to relying on with my network – picking up the phone and asking questions – suddenly became much harder. For the first time in my life I actually had to try and figure out how to build a network consciously.

You only value something when it’s taken away from you. I remember having to look through newspapers to try and find out when the networking events were. Inevitably when I went along to my first few networking events, some specialist and some big chamber of commerce-type events, I discovered I wasn’t very good at networking. I didn’t really enjoy going out and meeting strangers.

Like many people who go networking, what I ended up doing was standing by the bar and judging everyone. I realised, as I walked home after a few drinks, that this wasn’t a particularly effective networking strategy. Clearly, if I was going be successful in this new country I was going to need a network of people around me. So I started looking at networking a bit more seriously, reading books on networking, looking at the people, both in Thailand and globally, who were what I considered network leaders – people who had amazing networks around them. I tried to deconstruct what they were doing better than I was. I wanted to work out how they built those networks.

The appeal of the network became evident. I wanted to get to the point where I could pick up the phone and make stuff happen. I wanted a network that trusted me and was willing to work with me on my projects. What I soon noticed was that most people who had what I wanted were in their fifties and sixties, and at this point I was in my late twenties. I didn’t really want to wait until I was fifty or sixty to have a substantive network.

Over the next year I went to a lot of networking events and I steadily got better at meeting people, talking to people and collecting business cards. However, I was still very basic in my approach, until I realised something else.

Were there more effective ways of networking?

I was acutely aware that the results I was getting from networking weren’t justifying the time invested. I could adopt the speed networking approach of trying to get in front of, and swap cards with, as many people as possible, but that didn’t give me any chance to understand how we could work together. I could also pick one or two people and spend time trying to build a relationship with them, but what if they were the wrong people?

At the time, I didn’t have a lot of money, and these networking events were costly. While most of them, certainly in Thailand, charged a flat fee including food and drink, and of course I worked hard to get my money’s worth in chicken satay and white wine, I was spending a lot of money and not getting the results I wanted. It was around that time I decided to look a little bit closer at networking, specifically at the networking events. It struck me that if I ran a networking event myself, I would not only get a database of details of everyone in the room, but also I’d get the sponsorship money and entrance fees.

More importantly, what I realised was anyone who had a good opportunity or something really interesting going on would generally try to find the organiser of the networking group and present that opportunity to them. This was the wakeup call for me. If I was the network organiser, I wouldn’t have to go out looking for opportunities. The opportunities would come to me.

These key ideas led to me starting my first networking event:

The above is taken from my new book “Progressive Partnerships – The Future of Business”.  You can download a free sample of the book here:  CallumLaing.com/Future