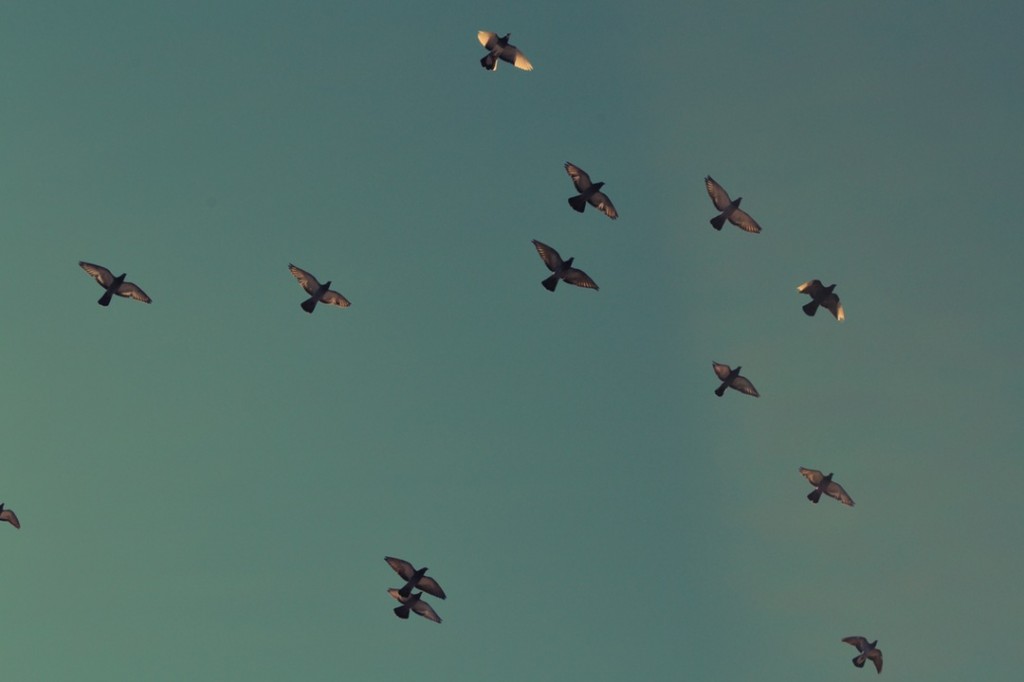 The word trend, in Internet terms, can be an event, topic, photo, video, catch-phrase, an App, etc. being discussed using social media in one form or another. Understanding trending can be a powerful tool for marketing your business.

A trend is the general direction of something as it changes or develops. However, the word ‘trending’ is a relatively new addition to our vocabulary, mainly because of the rise in social media, and opinions vary as to whether or not it’s even a ‘real’ word.

Language is fluid and evolves over time adapting to changes in society, technology, media, art etc., so before you get all Dictionary Corner on me, consider that ‘trending’ is no less a real word than selfie, twerking, bromance, tweetable, podcast and blogging, all of which are in the Oxford English Dictionary!

So how, in your business, can you take advantage of the trend for trending? Well, if you’re planning a marketing campaign and you want to find out what’s popular, interesting and catching people’s imagination, it will tell you.

Equally, if you want to find out what’s passe or so last millenia, you need to pay attention to trending.

Google Analytics is a brilliant set of tools for measuring visitor activity but it tells you only what’s going on with your own website. By contrast, Google’s trending tool is a mine of information and gives you great insight into what the masses are interested in, searching for and talking about, or not, as the case may be.

One example of trending on a global scale is how the big players in social media have evolved over the past 8 years or so and, in particular, how Facebook has made it’s mark:

Some people won’t even remember MySpace but in the mid-2000s it was set to change the world. In August 2006 the 100 millionth account was created and in 2007 it was valued at $12 billion. By the end of 2008 it was attracting almost 76 million unique visitors a month. Myspace was trending big-time.

Facebook launched in 2004 and, at MySpace’s peak in 2008, Facebook already had 100 million registered users. If you had money invested in MySpace at that time you’d have been forgiven for riding the crest of the MySpace trending-wave but it would have been prudent to pay attention to what else was trending.

5 years on and Myspace has a meagre 36 million users and is (at the time or writing) arbitrarily valued at not much more than the $35 million News Corp sold it for in 2011. Facebook, on the other hand, has 1.2 billion users and is valued at $100 billion (give or take a few billion).

We now have a variety of other social media channels such as Pinterest, Instagram, Twitter and Google+ and they all vie for our attention in different ways. Each has its devout followers/members and each has its own strengths and weaknesses for use in marketing but in pure user-base terms, nothing outranks Facebook. The chart on the right shows how they compare. It also appears to be a subtle message from Facebook to the others.

Trending offers a way to see what’s going on in the world, what’s changing in terms of what people are doing or looking for. Investing time in what’s trending will allow you to build a picture of how, or perhaps when, to start a marketing campaign.

#hashtags
Twitter invented #hashtags (actually Chris Messina to be more precise) as a clever way of grouping conversations with a common point of interest, thereby enabling others to follow the

conversation just by searching for or integrating the #hashtag. If you use the ‘trending’ option in Twitter you can see what’s current right up to the minute.

During the 2014 Grammy’s in the US there were a reported 3.6 million tweets using the #grammys hashtag. That’s a clear and very obvious trend that many marketers would have capitalised on.

Take yourself off to Google, search for ‘trending’ to find the tool and start playing. You’ll probably find it hard to tear yourself away once you get going!